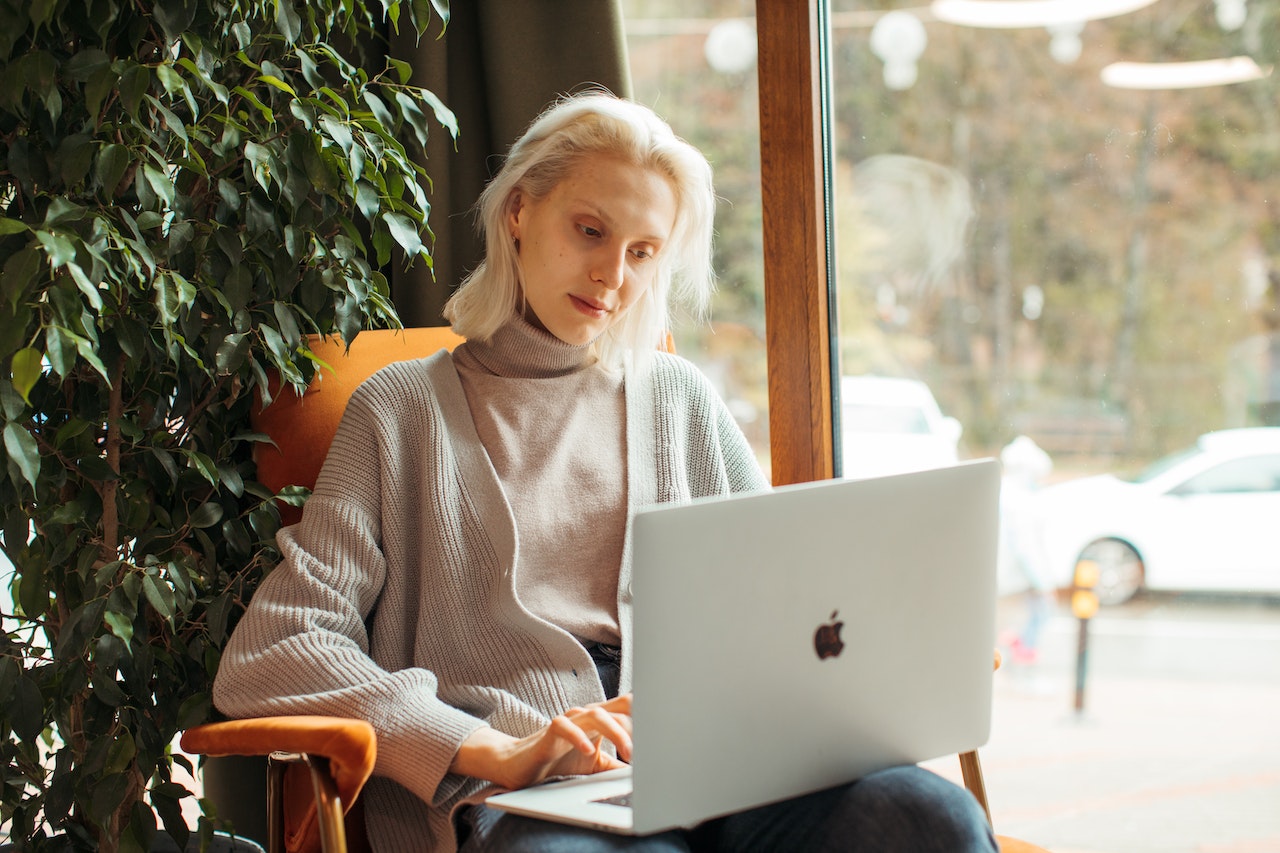 Regarding innovation, Apple has always been at the top of its game. Not only is their technology top-end, but it also comes with a quality make that always brings style. So, what is the Apple dress code if you are working at an industry leader such as this?

Unless you’re in management, the dress code is largely up to you. You could dress to the nines in a suit and tie or come in wearing your favorite pair of faded jeans and a t-shirt you like. As long as it’s not too short, see-through, or otherwise offensive, the sky’s the limit!

Today we’re going to take a closer look at how to dress at Apple, including such topics as what to wear to an interview for a software development role., what kind of accessories are okay, and more! There’s a reason why people gravitate towards this industry leader time and time again — read on and we’ll tell you all about it!

Table of Contents hide
1 How should I dress for an Apple interview?
2 Do I have to dress in business casual for the interview?
3 So, hoodies and t-shirts are allowed for Apple employees?
4 Can you wear a when I work at Apple?
5 Does Apple give you a ‘Class of’ T-shirt and can you wear that to work?
6 What is the dress code for the Apple store?\
7 Final words on working at Apple
7.1 Related posts:

How should I dress for an Apple interview?

Think ‘business casual’ with a heavy emphasis on the casual. For men, this is generally going to break down into a pair of nice jeans or khakis, along with a collared shirt – but don’t wear a suit unless you’re interviewing for management. For women, nothing too short or too risqué, nor too formal.

Apple is more about a creative mindset than anything, though we’d recommend not appearing ‘overly relaxed in the way that you dress for the interview. After all, you want to come across as creative, but you also want to show yourself at your best to make a good impression.

Don’t worry – you’ll be able to enjoy the Apple dress code to its fullest once you’re in. You just want to ‘hedge your bets’ first, however, with a nice business casual attire and attitude.

RELATED Is software engineering boring? 6 reasons to get excited

Do I have to dress in business casual for the interview?

No, you don’t, but you only get one chance to make a first impression. If you are uncomfortable going to an interview in business casual attire, then there is no problem with upgrading to a suit and tie for the interview.

Dressing up for an interview does make you stand out from the crowd so it definitely won’t count against you, and it’s a very good way to be remembered. If the temperature outside is very warm and you have a long commute to get to your interview, then it’s best to leave early and bring your dress clothes along with you.

That way, you can stop by a local restaurant and refresh yourself, and then change clothes in the bathroom before you leave for the interview. You’ll arrive refreshed and look less harried than you would if you’d left home in a full suit and feel much more comfortable for that all-important interview with Apple.

RELATED Why do software engineers make so much? 5 key reasons

So, hoodies and t-shirts are allowed for Apple employees?

Yes! Apple encourages comfort, self-expression, and a relaxed atmosphere. Clothing such as T-shirts, jeans, and hoodies are quite normal and encouraged when you are working at Apple.

The only exception to the rule is generally going to be for senior positions and for corporate positions, in which case ‘business casual attire is the norm. This means that a shirt with a collar is required, as well as slacks and dress shoes, but for most employees simply dressing in jeans and a t-shirt is all that is required.

Needless to say, this is quite a popular policy, and just one of the many reasons employment at Apple is so highly sought after. It’s a fantastic place to work!

If tech companies are too strict on dress codes it can put developers off and with the market being so competitive, developers don’t have to stay at a job for long.

RELATED What do software engineers do in their free time?

Can you wear a when I work at Apple?

Yes! Apple isn’t going to mind if you are wearing things such as a hat, scarf, or any other ensemble addition that is considered tasteful and stylish.

Apple believes that this is one of the ways to get the best work out of employees. After all, you’ll work harder if you’re happy to be there, and Apple is one of those rare places where you actually will enjoy working.

So, if you want to wear a hat, then it’s allowed and even encouraged. Feel free to accessorize as well with whatever jewelry that you like or other wardrobe additions such as scarves, your favorite pair of sneakers, or whatever else makes you feel the most like yourself.

It’s a huge perk and you should make the most of it!

RELATED How to answer: What is your favorite programming language and why?

Does Apple give you a ‘Class of’ T-shirt and can you wear that to work?

When you get hired by Apple they will give you a formal orientation, which is always held on a Monday, and during this time, you’ll get your HR forms, a large packet that’s chock full of ‘Welcome to Apple’ stickers, and you’ll even get a t-shirt that reads ‘Class of’ that will include the year you started.

It’s designed to foster a family and team mentality and you are allowed to wear it to work whenever you like. Other employees will do so as well and this helps to create quite the social environment.

At a glance, you can tell who has been at Apple for a long time and even identify others who became Apple employees the same year as you! I

What is the dress code for the Apple store?\

The dress code at the Apple store is a little bit different from working other Apple positions and this is by design. Employees are given a blue polo shirt and a regular blue Apple shirt in their size and this is expected to be worn at all times when you are at work.

You may wear a long-sleeved white shirt underneath it, however, you may not wear anything that covers up the distinctive blue shirt. This helps customers instantly recognize that you work for Apple and that you are there to help them.

Aside from the shirt, you’ll need to wear nice pants and close-toed shoes, and there is also a rule that you cannot wear your Apple shirt when you are not working. This is to help reduce confusion with customers and it makes sense –  if you’re not working that day, then there’s no reason to wear your work shirt!

Final words on working at Apple

In today’s article, we’ve talked about the Apple dress code, as well as how to dress when interviewing with Apple, and the finer points of their dress code. While Apple Store employees are required to wear blue uniform shirts with the Apple logo, the dress code at corporate locations is business casual, with a heavy emphasis on the casual,

Apple is looking for creative individuals that can work well with a team and they aren’t overly concerned with how you dress unless it’s too short, see-through, or otherwise might be considered offensive. It’s quite liberating and the atmosphere that this promotes makes many employees choose Apple as a life career.

So, once you’ve got your foot in the door, unless you are corporate or end up in a senior position, then take advantage of the perk of dressing casually. Whether you prefer to wear jeans and a hoodie or like to be more formal with slacks and a collared shirt, just about anything goes when you’re working at Apple!