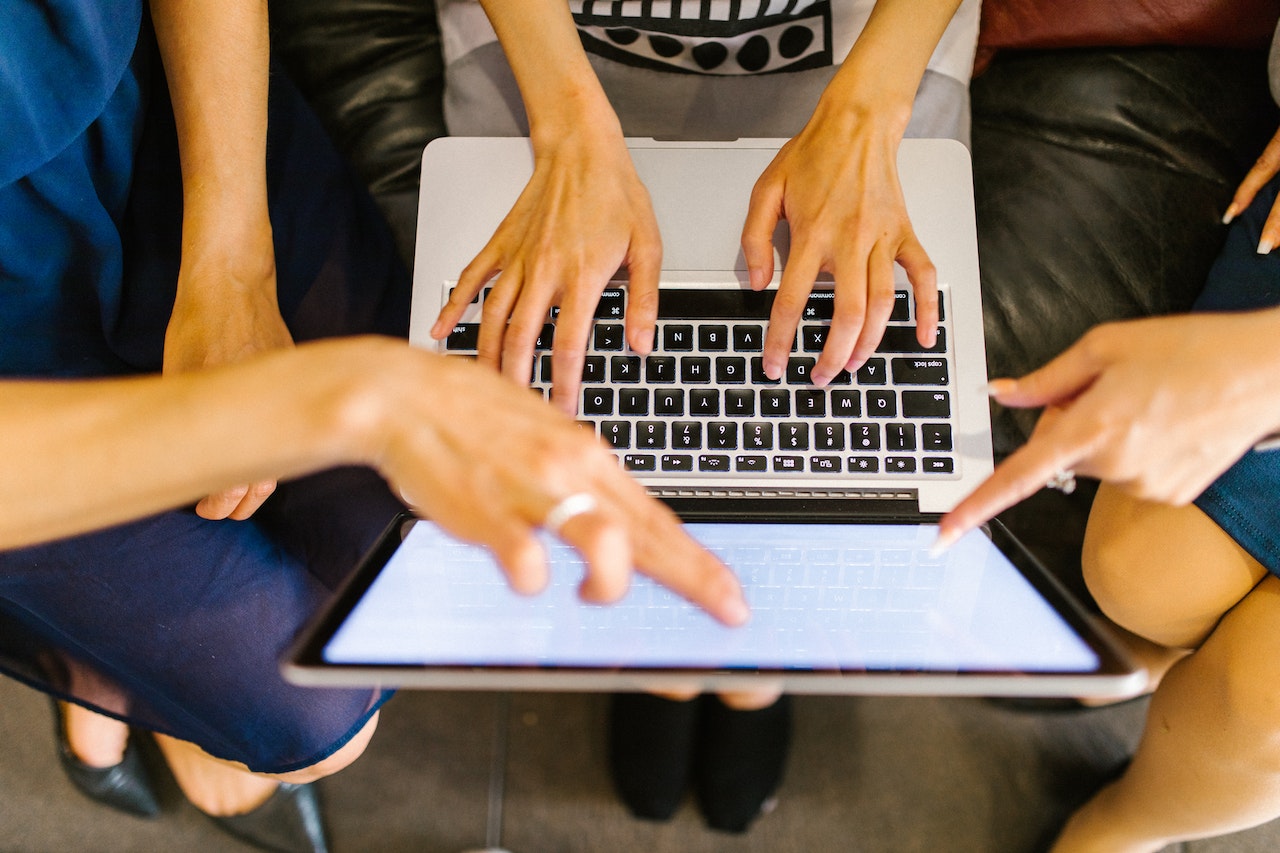 Software engineers are currently in high demand and the number of available jobs is set to grow by 409,000 in 2030. The pace of growth in the tech industry dwarves most other segments of the market. It means that software development is set to grow much faster than average and will see 22% growth over the next decade.

Even in uncertain times where some tech companies are trimming their headcount, employment in the tech industry remains incredibly strong. The demand for back-end software developers remains strong across all business sizes while full-stack developers are particularly sought after in small companies.

Most companies are now using tech to achieve their strategic goals which are why demand in the sector remains so high.

Let’s explore the specific reasons why software engineers are in such high demand and look at how programming skills, company size, and job type all impact job opportunities.

Are software engineers in demand?

Software engineers are in demand and can expect to see better job prospects than in other industries, even in a recession. Demand for good developers continues to rise as well as the salaries they can expect to receive.

Interestingly, the number of available jobs in tech is set to grow by nearly a quarter by 2030 while there remains a huge skills shortage in the U.S tech sector. As this gap broadens the demand for capable tech workers will continue to grow.

Let’s take a look at a few key indicators that software developers are in high demand.

The average salary for a software developer in the U.S. is $110,140 per year with exact estimates varying depending on your specific source. While a high salary doesn’t immediately indicate demand, it is the growth of software developers’ salaries that tells a better story.

Average salaries in all major tech hubs increased last year. From 3% in New York to 6% in London. The continued growth of salaries means that people are unable to fill development positions at the current rate and need to increase pay to fulfil demand. It generally indicates that software engineers continue to be in demand across the globe.

The employment outlook for software developers is incredibly strong. The number of jobs is set to grow by nearly a quarter and there aren’t enough people to fill them. It means that people in the tech industry are likely to remain firmly in control when sitting in the negotiating seat come interview time.

Having such a large proportion of programmers contemplating switching jobs is a clear indicator that they are confident in quickly finding work. Developers also don’t stay at a job for as long as other industries because it benefits their salary and finding work is easier.

In the UK alone there are more than two million job vacancies in the tech industry which is more than in any other sector. On top of that, 12 million people lack the essential skills to navigate the digital landscape at work. This problem is only magnified in the United States and has created an enormous shortage of tech talent.

It makes for a perfect storm where software engineers are in massive demand but there just isn’t the skilled workforce to fill the positions. The lack of capacity in tech teams has also led to burnout for some developers which makes the talent shortage that much worse.

The good news for developers is that the need for their skills isn’t going anywhere anytime soon.

RELATED Is software engineering a trade?

What kind of software engineers are most in demand?

Backend, full-stack, and frontend software engineers are in the most demand, they took 58%, 57%, and 30% of interviews respectively. The demand for all types of software developers has increased as businesses of all sizes struggle to fill their open positions.

However, certain roles and skills remain more valuable in the marketplace at the moment and developers looking to cash in on this need to be aware of the best avenue to head down.

Different skills and programming languages have differing popularity depending on where you are in the country. However, Google’s Go, Google Cloud, AWS, Redux.js, and React.js skills landed people far more interviews.  People with Redux skills were given nearly 3 times more job interview requests and those with the other aforementioned skills received 2.7 times more interviews.

You’ll find some level of demand in any programming language but be aware that others are more sought after in the current market.

A recent StackOverflow survey highlighted that JavaScript is the most used programming language in the world. Shortly followed by Python, SQL, Java, Typescript and C#.

If you are taking your first steps into software engineering it is worth picking a language that is widely used. It makes it far easier to learn because there are more resources but also means getting a job is easier.

Picking a language like COBOL isn’t going to see you in high demand as a software developer. But something like C, C#, Java, Python or any of the frontend technologies would help you land a job.

A company’s size has a big impact on its hiring patterns. We have already established that there is a big need for software developers. But different types of developers may find better success at a smaller or larger company

Full-stack developers are most in demand across the board but especially in businesses with less than 50 people. It makes sense because with a smaller headcount you need to do more with fewer people.

Data scientists are most sought after in large companies with 10,000+ employees. For QAs, DevOps, and Front-end engineers, the demand remains noticeably the same across most business sizes.

Does software engineering have a future?

Software engineering is set to have a bright future with double-digit job growth and salaries that far exceed the national average. The shortage of skilled labour also makes it a great industry to learn quickly and climb up the career ladder extremely quickly.

Job prospects and salaries aside, the tech industry is incredibly unique. The reason behind the unprecedented growth and demand is because of technological innovation and advancement. You only have to look at new platforms like VR and wearables to see there are opportunities for software developers everywhere.

Also, more companies will begin relying on software and technology in general which will mean there will always be a demand for software engineers. Those who fear machines who can code replacing engineers don’t realise that the main purpose of a software engineer is to create a solution that fits in with the needs of stakeholders, not just pull together a few lines of code.

RELATED Do tech companies hire psychologists? Plus why they are hired

Software engineering jobs are not declining at all. In fact, there are expected to be nearly 22% more jobs in software development by 2030. All indicators point to tech being an incredibly lucrative industry for developers for decades to come.

The demand for good programmers is only set to increase as tech advances even further and demand increases yet again. Companies are relying more and more on technology, not less. Some aspects of the industry may change but the underlying demand for skilled coders won’t go away.

For junior developers, it can seem incredibly difficult to get a job even when companies are in such dire need of talent. Unfortunately, there are far more junior developers than the mid and senior level which makes getting your first software job competitive. There are a lot of people without much experience looking to break into the industry with promises of incredible salaries and great packages.

If you don’t have much work experience you will have to compensate with fully-fledged side projects and a good portfolio.