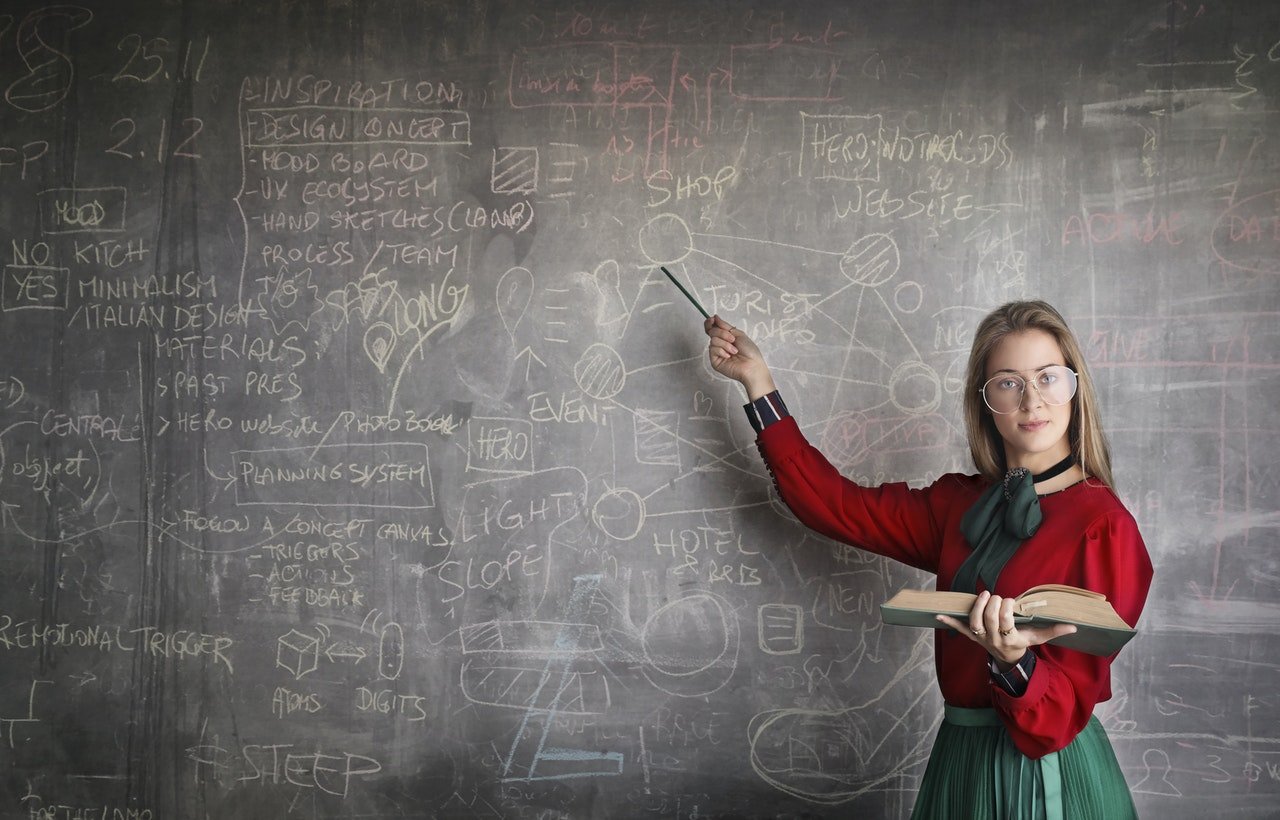 However, they are by no means all super intelligent like the media and some forums would have you believe. Like any occupation, there is a range of intelligence among software developers in the profession.

If you want to find out your IQ I’d recommend taking the Worldwide IQ Test for a reliable score.

Let’s take a closer look at how intelligent software engineers are and where the perception of them being super-intelligent came from.

Software engineers tend to be quite smart with the majority scoring in the 74th percentile and above an IQ test. They are great problem solvers and can quickly comprehend new concepts. Part of the role means keeping up with changes in technology so they are well versed in learning.

We have covered the average IQ of software developers in another article so check that out if you want more specific detail.

Tech draws in people from a lot of different backgrounds. Depending on the specific area of development you go into you could be working with people who have maths and physics backgrounds. People who tend to study these subjects are incredibly smart so it drips down into software development as a whole. It’s probably fair to say that a physicist turned software engineer is going to be smarter than average.

But don’t be fooled by media misrepresentation and the forums full of cocky programmers, not all software developers are geniuses – very few are in fact.

So where has this perception that software engineers are super smart come from? Let’s explore a few reasons.

1. Software engineers think they are smart

Trawl through a few forums and you’ll see that some software engineers have a very high opinion of their own intelligence. Some have even gone as far to say that most developers have an IQ of 130 which is patently false.

Software engineers generally have a high opinion of themselves. 95% think they are one of the most valued employees at their company and 89% believe they are essential to the business. On top of that, 95% think they are going to have a revolutionary impact on the economy over the next five years.

All this adds up to plenty of developers loving the stereotype of them being super smart. Some even probably believe they are.

I’d you want to find out how smart you are I’d recommend checking out the Worldwide IQ Test for a reliable score.

The rise of technology has meant that software engineers now play a pretty crucial role in society. It means that generally developers are listened to – both on a business and social level.

The credibility that technology has given them means that when they say things people are likely to listen and believe they are right. It has given software developers somewhat of a disproportionate voice.

93% of developers feel empowered in the workplace which means they are happy to make their opinions known. Sometimes the loudest voices are mistaken for the smartest.

There is no doubt that software engineers are great problem solvers. It is the bread and butter of the work they do day in and day out. A specific type of intelligence is needed to continually come up with solutions to difficult problems.

However, they are just well versed in problem-solving – as are other STEM occupations. Some people are born with natural problem-solving skills while others gain them through years of practice.

Problem-solving is not unique to software engineering and it’s a skill that can be nurtured and honed. So don’t let people make you believe you aren’t smart enough to give programming a try.

One thing that is unique to software engineering is the interview process. You’ll have to prove your ability to solve problems on the spot, so be ready.

There is a perception that programmers are great at executing, and to a large degree, this is true. The majority of silicon valley big-name tech companies are headed up by ex-developers who have put rubber to the road and got it done.

Whether it is Jack Dorsey, Mark Zuckerberg, or Steve McConnel, all of them have reputations as being geniuses who get things done.  This has a knock-on effect that people perceive everyone in the industry to be this way.

The media loves representing software engineers as incredibly intelligent geeks who don’t have much of a social life. The nerdy image has transferred over from other STEM subjects and stuck. Shows like The Big Bang theory have helped perpetuate the stereotype and It means that the public’s perception of average developers is not accurate.

Software engineers come from all walks of life and have a wide range of hobbies to keep them occupied.

Back in the day, Industry-specific jargon didn’t make headlines. However, the tech industry has grown into an absolute giant. It dominates the news and the internet. The public gets introduced to buzz words like artificial intelligence, cloud computing, and virtual private network – but has no idea what they actually are.

Hearing industry jargon but not knowing what it all means makes people believe the people who do know i.e. software engineers, are super smart.

In reality, most software engineers have about as much knowledge of the above concepts as any other person.

Software engineers are smart but many developers enjoy perpetuating the myth that they are exceptionally intelligent. In reality, software engineers are not any smarter than other STEM-based occupations or professions like law and medicine. Yes, their IQs typically sit on the higher end of average but it doesn’t make them geniuses.

I’d recommend taking the Worldwide IQ Test for a reliable test if you want to find out your IQ score.

Software development takes a special skill set and years of dedication to hone your craft. But writing software for a living doesn’t automatically qualify you as a genius.