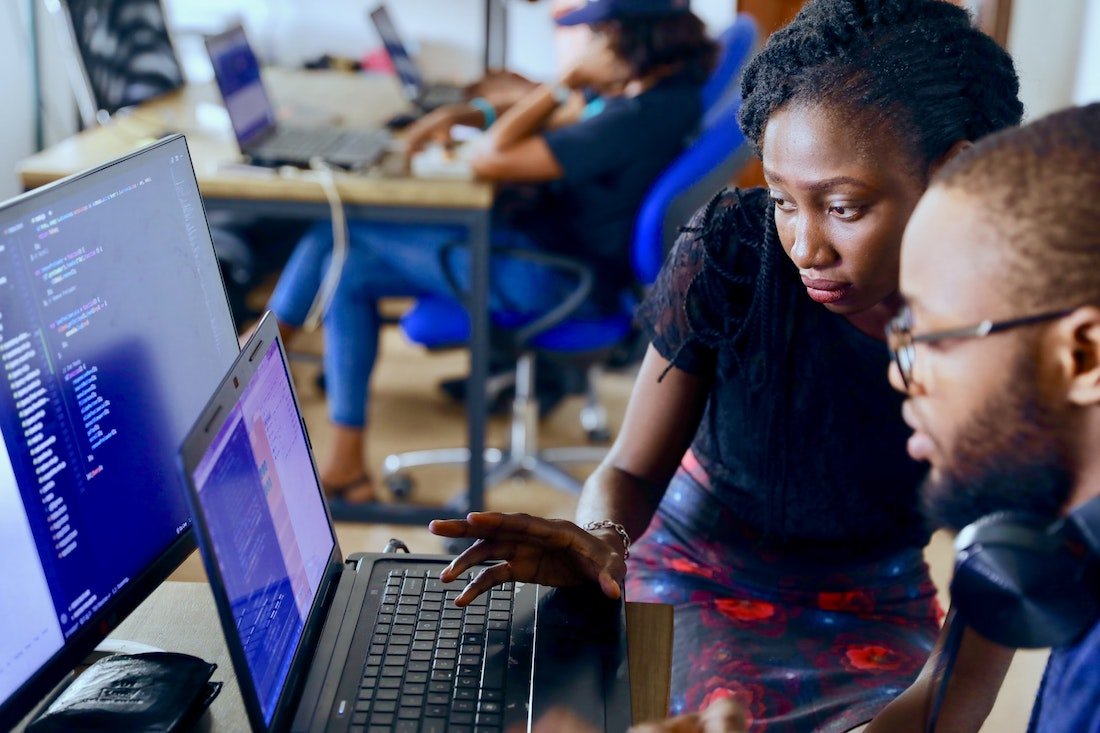 There are a lot of stereotypes regarding autistic programmers and the prevalence of autism in the industry is often overstated in pop culture. Shows like Mr. Robot popularised the lone hacker who is on the spectrum while The Big Bang theory brought autistic tendencies into the spotlight.

In reality, only 3.7% of programmers have autism or an autism spectrum disorder like Aspergers. However, autism has a global prevalence of 1% which means software developers are nearly four times more likely to have autism than the general population. So the stereotypes are overstated but there is some truth to the observation.

With such a small minority of programmers being autistic it is likely that most software engineers have never even worked with someone on the spectrum. Many who report that programmers are rude could be unaware of a colleague having autism. It’s important to work closely with your team and understand their strengths and weaknesses.

Let’s take a closer look at the number of autistic software engineers and why people on the spectrum may benefit from a career in programming.

Table of Contents hide
1 Are most computer programmers autistic?
2 Why are autistic people good at programming?
3 Resources
3.1 Related posts:

Are most computer programmers autistic?

Pop culture has helped proliferate the view that a lot of tech-focused people sit somewhere on the spectrum. From Sheldon Cooper in the Big Bang to Elliot in Mr. Robot, shows with Autistic protagonists have become incredibly widespread.

Overall it’s great because it represents the diverse nature of the workplace and breaks down barriers for those on the spectrum. People are a lot less judgmental with things they are familiar with so having representation in TV and movies is important.

It does mean that a lot of people in tech are painted with the same brush. Not everyone who codes is a genius with a high IQ or has poor social skills. On the contrary, software engineers come in all shapes and sizes, with some being exceptionally extroverted. It can often be a big misconception many have about the tech industry. I know plenty of product and sales-focused people that are always surprised by how social developers are.

Why are autistic people good at programming?

Autistic people tend to be good at programming because it is logical, predictable, literal, and visual in nature. Not everyone with Autism has a talent for programming but a lot do. It suits many of their strengths and allows them to flourish.

Some software development roles are perfect for those lacking in social skills. Programming has long been a haven for those who want a task-focused job where frequent interaction with others isn’t necessary.

It is important to caveat the above statement. The day-to-day of a programmer is different at every company. The majority of software engineering roles now require you to be a good team player and have solid communication skills. However, there are still plenty of old-school roles where all you need to do is focus purely on writing code and not much else. It varies from industry to industry.  It’s worth pointing out that the unsocial, poor-mannered stereotype is rare in most modern offices. Companies have specific guidelines and treating your colleagues poorly isn’t likely to end well.

The main reasons why autistic people are good at programming include:

Not all autistic people are destined to be outstanding programmers. The nature of a spectrum disorder and general individual differences mean that some people just won’t enjoy it.

However, a lot of the work programmers do fits nicely with the strengths of those with ASD. Therefore it’s understandable that a higher percentage of software engineers have autism.