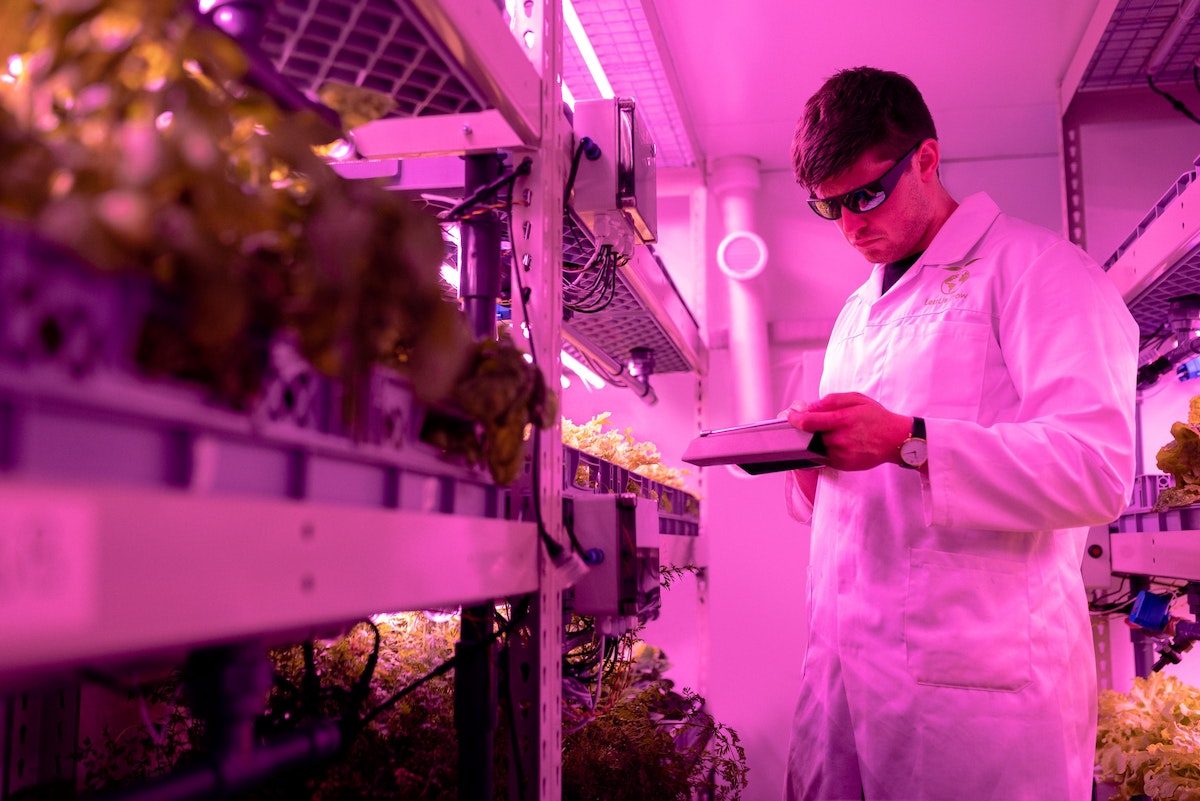 Chemical engineers can become software engineers, the industry is booming and it is becoming a common trend for people to switch careers. There are three main routes to transition into software development: coding boot camps, further education, and self-taught learning.

The incredible salaries and bonuses on offer at tech companies have made transiting to software development a lucrative prospect. There is also a major job shortage in the IT industry so getting your first job isn’t that difficult.

Can a chemical engineer become a software engineer?

The number of software jobs vastly exceeds the number of available candidates which makes breaking into the industry a lot simpler than in other fields. Most companies only expect you to have a baseline amount of knowledge and will happily teach you the rest on the job.

The IT section in the U.S is suffering a job shortage of nearly a million people. It means that software engineers are firmly in the driving seat in terms of career and salary negotiations, which is great news for people entering the industry.

One of the things to consider is that the transition from chemical engineer to software engineer is significantly easier than the other way around. Once you decide to leave chemical engineering it can be difficult to regain a job once you have been out of the field for a few years. So make sure programming is for you before you decide to take the plunge because once your chemistry skills become outdated it is harder to reskill.

It’s also worth noting the longevity of software. It is here to stay and will continue to integrate with our everyday lives. Demand for software engineers is high but will only increase with time as more and more things need to be written. In contrast, the oil and gas industry, which hires a lot of chemical engineers, will decline in the coming decades. So there is a slight urgency in the industry which means more and more chemical engineers will switch careers, with software development being one major option.

RELATED Is software engineering a trade?

Chemical engineers have a solid foundation in math which makes them great problem solvers and highly logical which is perfect for software development. The transition over to software engineering can be fairly easy for a lot of engineers because of their backgrounds. However, the specific timeframe will depend on which route into the industry they decide to take.

Software engineering doesn’t require you to be super smart and you probably won’t need calculus for the majority of your work. But a solid education and a genuine interest in programming go a long way to helping you learn the basics.

There are a few key reasons why chemical engineers can become great software engineers:

Of course, the above doesn’t ring true for every single chemical engineer. But education in engineering gives you a solid foundation on which you can transition over into almost any field.

Tech companies look for the above skills in their software developers and those with a chemistry background already come equipt with a lot of them. All they need to do is upskill and get some programming experience.

How can a chemical engineer become a software engineer?

The best way for chemical engineers to become software engineers is to pursue further education, attend a coding boot camp, or teach themselves to code. Engineers from all disciplines are typically logical thinkers with good analytical skills, also qualities of great software engineers.

Tech companies do hire chemical engineers in a range of positions but you will need to be able to code to get a software development role. They do not generally employ people who are unable to code and then train them internally.

Before you embark on your coding journey you will have to pick whether you want to be front-end or back-end. Fortunately, for a lot of junior roles companies will be flexible and won’t mind if you haven’t chosen your track yet. Many people transition into full-stack roles later in their career but it is good to focus on one area at first and get good at it.

To switch from being a chemical engineer to a software engineer you have a few options. Regardless of the route you take, I would highly recommend a personal portfolio of small projects. It helps you practice and gives you tonnes to talk about in an interview.

Coding boot camps have become incredibly popular over the last few years. They teach you enough to land your first role and also help you with various aspects of the interview. They’ll teach you the most in-demand languages and make sure you have solid foundational knowledge.

Boot camps tend to cost around $13,000 and last anywhere from 12 weeks to 7 months depending on the provider. They are the best option for people who need structure in their learning but don’t want to go it alone.

If you have the money but are short on time, then coding boot camps are a great way to transition from a chemical engineer to a software engineer.

One of the most common routes into software is to do a Master’s degree or take a conversion course while in college. A lot of people finish up their bachelor’s and then do a one-year Master’s degree in software development to give them the basics.

College courses aren’t always the most modern so you won’t learn everything you’ll need. But having a degree from a good college will help you land your first role. The further education option is great if you have the money to pay for it.

The number of self-taught developers is on the rise. Tech companies tend to care more about your previous work experience and references than a degree. It opens the door for brilliant minds who didn’t go to college to do well in the industry.

However, it takes a lot of time and dedication to nailing the self-taught route. You have to be incredibly disciplined and structured in your approach.

Another fantastic option for those wanting to learn at their own pace is a Nano Degree from Udemy. You pace the learning yourself but they provide an up-to-date curriculum to help you learn. For nailing interview questions I’d highly recommend FullStack Cafe

RELATED Do employers care about college? Why it doesn’t matter in tech!

Chemical engineers can become software engineers if they put in the work and focus on improving their coding skills. Most people who transition from chemical engineering either pursue further education, do a coding Bootcamp or teach themselves. The best option will depend on your financial situation and the amount of time you can commit to learning.

Making the switch is not easy and the industry is incredibly competitive for junior developers seeking the best jobs. But remember, chemical engineers generally make great software engineers, so set some time aside and get learning.