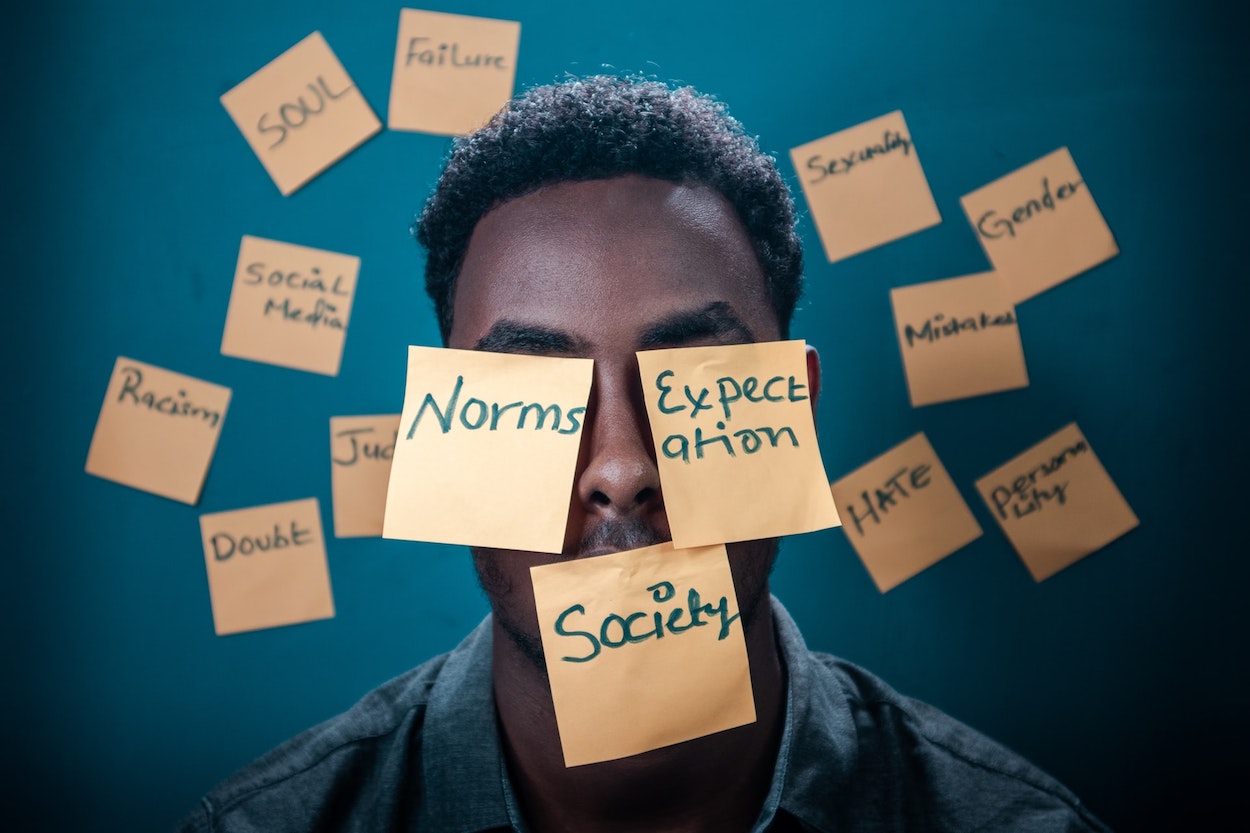 There is a stereotype that software engineers lack emotion and this leads people to believe they are weird or rude. Even asking whether programmers have feelings then assumes that they are in some way psychopaths. It’s an incredibly broad brush to paint an entire field with.

Programmers do have feelings, they are human just like everyone else. Around 4.5% of adults are classified as psychopaths and there is no indication that programmers make up a large portion of these.

Most psychopaths cannot feel anxiety, fear, and sadness. Considering software engineering is renowned for being stressful and reported so by developers, programmers definitely have feelings.

Let’s explore why people are even asking if programmers have emotions, and what the personality of your average developer is like. If you want to find out your personality type I’d recommend checking out the variety of personality questionnaires here.

Do programmers actually have feelings?

Of course, programmers have feelings, only 4.5% of the adult population are estimated to have no emotions and be psychopaths. There is no evidence to suggest a large proportion of developers don’t have any feelings. Besides, software engineers report being stressed and anxious around delivery time, which are two emotions that psychopaths don’t feel.

You would have had to work in a pretty terrible business to think all programmers have no emotions. Every developer’s experience is different, but in general, most people in tech are friendly and easy to get along with. If you have had issues with a wide range of developers it may just be poor company culture. Often when people are under pressure they can be snappy and unhelpful.

If programmers didn’t have feelings they wouldn’t care about sticking to work norms or the specific dress codes. You’d see large groups of unkempt people roaming offices across the country. The reality is that software engineers are just like everyone else and care about what others think of them.

Software engineering lends itself to specific personality types. Not all people in tech have these personality traits but they can dominate certain workplaces. Programmers tend to be:

Let’s explore the specifics of what programmers are like and how this has an effect on the things they feel. To find out your personality type, take a personality questionnaire.

A lot of software engineers tend to be logical and clever. While developers aren’t all super smart, they usually have an IQ on the higher end of average. Good software engineers also take a logical approach to their work and try to break everything down step-by-step. A logical mindset combined with poor social skills can often make developers come across poorly.

Good problem solvers make good software engineers. It is essentially what you do day in and day out. However, this isn’t unique to just development. Other STEM jobs require a high degree of problem-solving.

The great thing is that problem-solving is like a muscle. The more you use it the bigger and better you become at it. A propensity for solving problems can sometimes mean that emotions and egos have to be checked because they may get in the way of the best fix.

Two main Myers-Briggs personality types dominate software engineering, The Inspect (ISTJ) and The Mastermind (INTJ). Both have a lot of positives including attention to detail, productivity, dependability, and problem-solving. However, ISTJs can be rigid and judgemental, while INTJs can be overly critical and dismissive.

It’s easy to see why people may assume that programmers don’t feel because they are dismissive or judgmental of others. But these personality traits aren’t set in stone and are no excuse for anyone treating you without respect in the workplace.

RELATED Is a plotter an input or output device?

Programmers are emotional, just like every other human. The workplace can be full of stress, expectations, and tight delivery deadlines. Everyone deals with the pressure differently and some people go by themselves or become short with others.

The media like to portray software engineers as weird loners but this is far from the reality of working in tech. Most people are great. Developers have a variety of hobbies and interests and feel a wide spectrum of emotions, like everyone else.

If you haven’t had to resist the urge to throw your monitor out the window, you either have been coding long enough, or you don’t have a window. Programming is an incredibly frustrating career, especially when you get stuck on a particular bug or issue.

But you can’t fly off the handle every time you run into a stubborn issue. That is why how you deal with your emotions is important. Most software engineers learn that getting worked up and emotional over a problem doesn’t help solve it. You need to keep calm and have a clear head to fire on all cylinders. Debugging is annoying but requires persistence, you can continually be angry or upset.

You won’t last long if you have a meltdown every time there is a bug in the production environment. The nonchalant approach can seem strange to people outside of tech but it’s the only way to operate effectively.

Also, the job of solving a strange or unique issue is a unique emotion that is hard to find elsewhere!