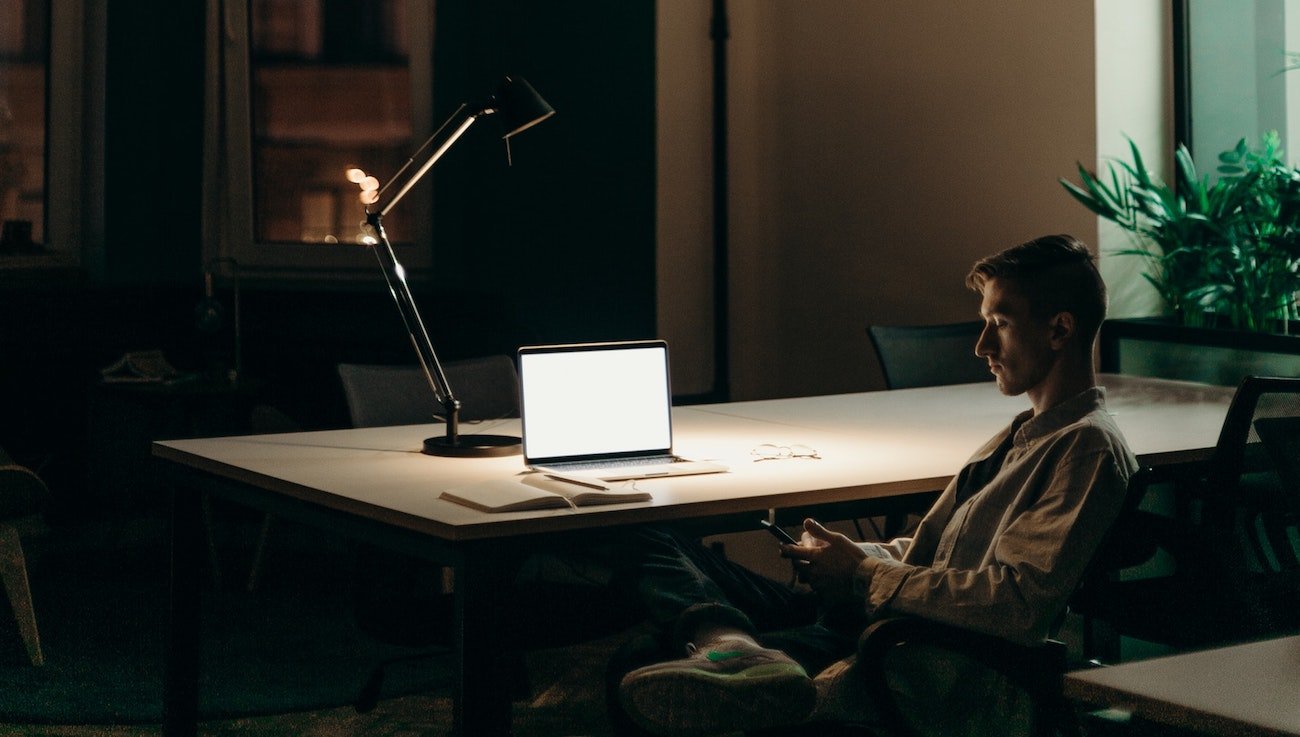 Software developers tend to work longer hours than average, with 25% of developers working overtime every week. You can expect to work up to 50 hours per week as a software engineer but the amount will vary depending on the field you work in and the company you are at.

Working hours in the tech industry vary a lot. You have companies like Netflix that don’t even track the hours of their employees and then on the other hand gaming companies that work their developers to the bone.

Different companies have different policies and work cultures so it’s important to keep that in mind when asking whether software engineers work long hours.

Let’s take a look at the different factors that can determine how many hours you are going to have to work as a software engineer.

Do software engineers have to work long hours?

The problem is that software engineering can be pretty competitive, especially at the junior and mid-levels. It creates an environment where people feel they need to work longer hours just to keep up with their peers. The problem is that some people look at quantity rather than quality as a metric. More time at your desk doesn’t always mean producing the best output.

We have spoken before about what a great career software engineering is and the incredible pay most receive. But it doesn’t come without a cost. Often developers will be expected to put in extra work after hours to meet delivery deadlines or client requirements.

However, a lot of this is dependent on the company you work at. Expectations vary between teams and industries and change with the size of the business.

Companies that are just starting out and in that growth phase expect a lot of their software developers. Silicon Valley unicorn wannabes need to come up with a viable product before their funding runs dry. They entice people with the exciting prospect of stocks in a potentially booming business. This translates to a heavier workload and longer hours.

With established small companies you are likely going to have to wear numerous different hats at once. Small teams mean there often isn’t adequate resources so you can be stretched thin trying to do multiple jobs.

There is a difference between a fast-growing and rapidly changing business and an established disorganized one. The former can be given some slack because they haven’t ironed out their processes but the latter is just poorly run. The knock-on effect of this is poor planning and the need to do everything ad-hoc. Deadlines popup out of nowhere and the goal posts are always changing. If you have the displeasure of working at a business like this I’m sure you’ll attest to the long hours the software developers put in.

In companies that are well run, weeks fly in and you feel a sense of achievement the majority of the time. You know what work is coming down the pipeline and can plan accordingly. It makes a huge difference to the number of hours you need to work. You spend far less time having to fight fires and dropping essential work.

More importantly, when you work extra hours you are encouraged to take time off or are compensated for putting in the extra hours. Make sure to check how long the current team members have been around – anything over two years is usually a good sign.

On average, software developers work 40 hours a week usually between the hours of 9 am and 5 pm. It works out at an 8 hour day with 30 minutes for lunch.

I’ve also seen places with a 50-hour standard week and others that require less than the standard 40. As I mentioned above, the majority of software developers go over these prescribed hours fairly regularly. Just how often will depend on the company and it is something you should ask about in the interview.

Getting a feel for the work culture before you start is crucial.

Software developers spend a lot of free time after work bringing their personal projects to life. Many people get into software engineering because they are passionate about it and love learning new technologies. It can sway perceptions a bit and make it seem like developers put in extra working hours when they are just coding personal projects.

Around 38% of software developers report ‘after hours’ work but unfortunately, this isn’t broken down by the specific tasks they are doing i.e. work or pleasure.

How many hours does a software developer work a day?

Software developers work slightly more than 8 hours a day. A quarter of developers report putting in overtime at least once or twice a week which increases the 8 hours a day, 40 hours a week average. If project deadlines are close or a deadline is looming you can expect to work more than eight hours a day.

When you are working through a large problem it can be counterintuitive to close your computer down for the night. If things start clicking into place, you want to keep going and get the solution. It means that if you get deep into a problem late in the day it can be easy to work later without even realizing it.

Sometimes the extra hour’s software developer’s work isn’t even expected of them. Many enjoy the work and want to get certain tasks finished off before they finish for the day.

It’s a fair estimate to assume you could be working at least an hour extra per day, potentially more during busy periods.

The key to a good work-life balance and reducing long working hours is simple. You first have to make sure you’re asking the right questions in the interview to get a feel for the organization. Then never let excessive work leak in your free time. Don’t be the person always on hand to help out at 11 pm or willing to send emails on your weekends.

Assuming you always need to be available to your employer is a big mistake people make early on at new companies. Set your boundaries early on and only work late if you are comfortable.