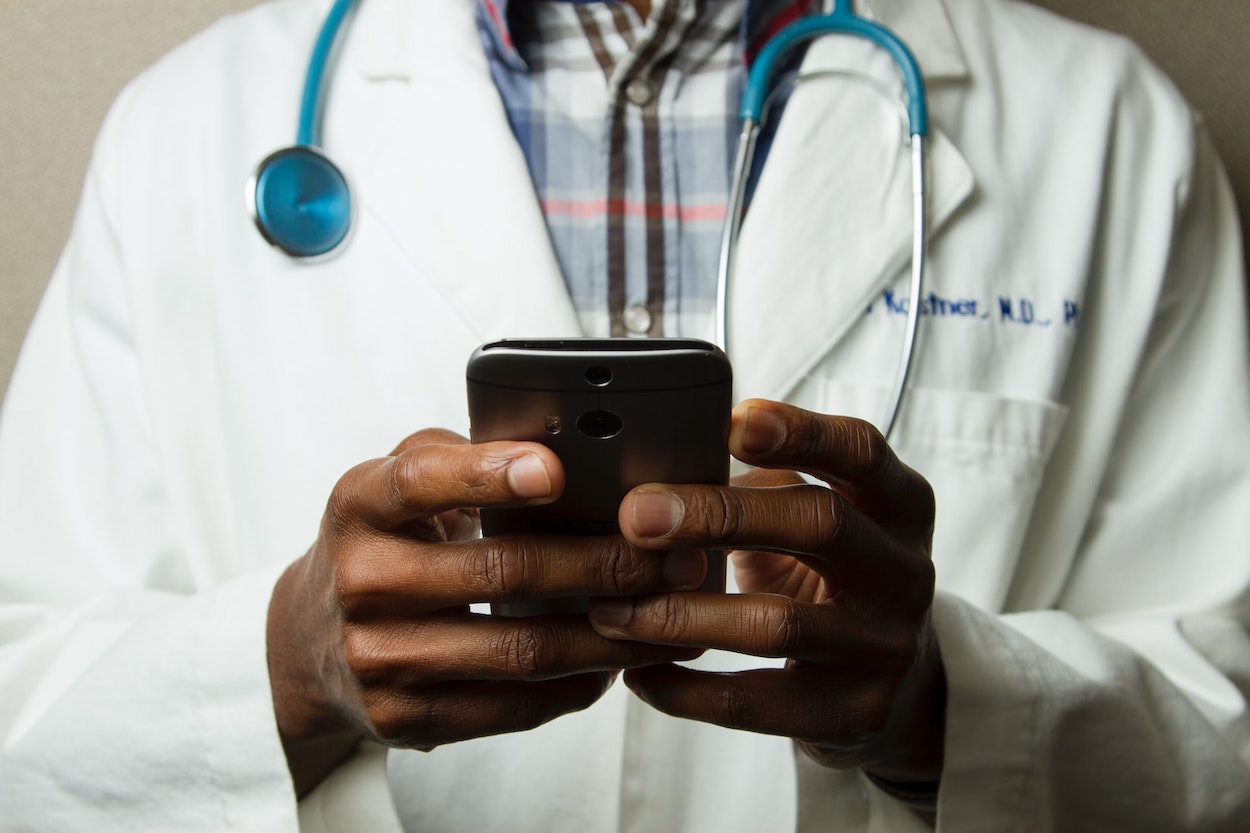 If you are tossing up medicine and software engineering it is important to understand whether software engineers make more than doctors Long-term financial stability is an important consideration when choosing the career you want to pursue. It’s important to think hard about the type of lifestyle you’ll be able to afford with the job you pick.

However, doctors spend more than a decade training and require a lot more specialization than software engineers. It means that recent tech graduates get off to a far quicker start earning money than their medical counterparts.

We’ll take a look at whether software engineers make more than doctors and the different factors which can affect earnings. Let’s explore the average salaries of these two popular professions differ – and the reasons behind it.

Why do doctors initially earn less than software engineers?

Being a doctor is still one of the most highly paid professions in the world, despite the increase in high-earning careers like software development. According to Glassdoor, the average salary of doctors in 2022 in the US is over $ 180,000.

However, some professions, such as software engineering, have caught up to these high salaries and now offer employees handsome salaries. These salaries sometimes exceed the average salaries paid to doctors. So why is that the case? Why do doctors earn less?

One reason for doctors earning relatively less than software engineers or any other specialized profession is demand. Doctors who specialize in disciplines where there’s less demand are likely to be paid less. If there are many medical professionals in an area for a certain specialization, then their salaries will be low.

In addition, becoming a doctor is a long and laborious process that requires plenty of hard work and determination. Graduating medical school takes a lot of effort and perseverance. Moreover, the pay is initially low and the working hours are long.

Doctors also have to start paying off their medical school debt which can eat up a significant chunk of their earnings. In fact, medical and dental school graduates are known for having the highest average student debt among other professions.

However, as doctors start to progress through their careers their earning skyrocket. Once the medical debt has been paid off and they start to become renowned in their chosen specialization, doctors earn a lot more than your average software developer.

Assume from the age of 18 to the age of 65, a person can work for 47 years. At age 18, all roads diverge; some people decide to take a break before starting school, while others simply start working. For the purposes of this comparison, we’ll assume that a prospective doctor or software developer will begin his or her education right after high school.

Let’s also assume that everyone lives on a budget of $1,500 per month, regardless of income or level of education, and that over time, these figures are adjusted for inflation. In this manner, we are merely comparing the variations in income and student loan debt for the two disciplines.

As shown in the table above, a doctor, after almost 11 years of education and training, earns higher than a software engineer who does start earning relatively early. Many final outcomes depend on the smaller investments and expenses that go into the years of training and gaining professional experience.

Mentioned below is a simple list that shows the progression in a career with age, assuming life goes in an ideal way for both the Software Engineer and the Doctor. Also, assuming both individuals lead frugal lifestyles and incur the typical amount of debt while starting their jobs, a doctor will likely have a higher net worth at retirement than a software engineer.

Which is the better career choice?

Do software engineers make more than doctors? The careful evaluation shows that while a healthcare professional may be a low-paid job initially, they will eventually make much more money than a software engineer. However, a doctor’s net worth won’t surpass a developer’s until working for a considerable amount of time.

Moreover, we must take an unbiased look at these figures. The previous figures might not be wholly accurate because it’s common for people to incur more debt when they enroll in more courses. Additionally, studies demonstrate that individuals who earn more adopt a more extravagant lifestyle, which causes them to spend a greater proportion of their income.

Each job choice has its own perks and pitfalls. For instance, doctors may fail their board exams and be saddled with debt. Or the software engineer can land in a position that degrades their skill set, pushing them well behind current trends and causing their pay to stagnate. Additionally, doctors run the danger of being sued for malpractice.

Due to age discrimination in the industry and rapidly evolving technology, software developers may not be able to expect to work until they are 65 years old realistically. On the good side, debt forgiveness schemes exist for doctors, which would be a significant windfall. For some fortunate software developers, their stock options go public and increase in value to millions of dollars.

RELATED Why are programmers so rude? 3 key reasons

This guide provided a thorough analysis of the difference in earnings between doctors and software – and the reasons behind it. While pursuing professions with higher salaries is tempting and understandable, one should pay heed to their true calling and follow their heart.

Opting for a career because of any other factor than internal happiness and the pursuit of satisfaction is bound to bring a lifetime of longing and lasting dissatisfaction. For this reason, it is important to analyze all aspects of a career before making such an important decision.