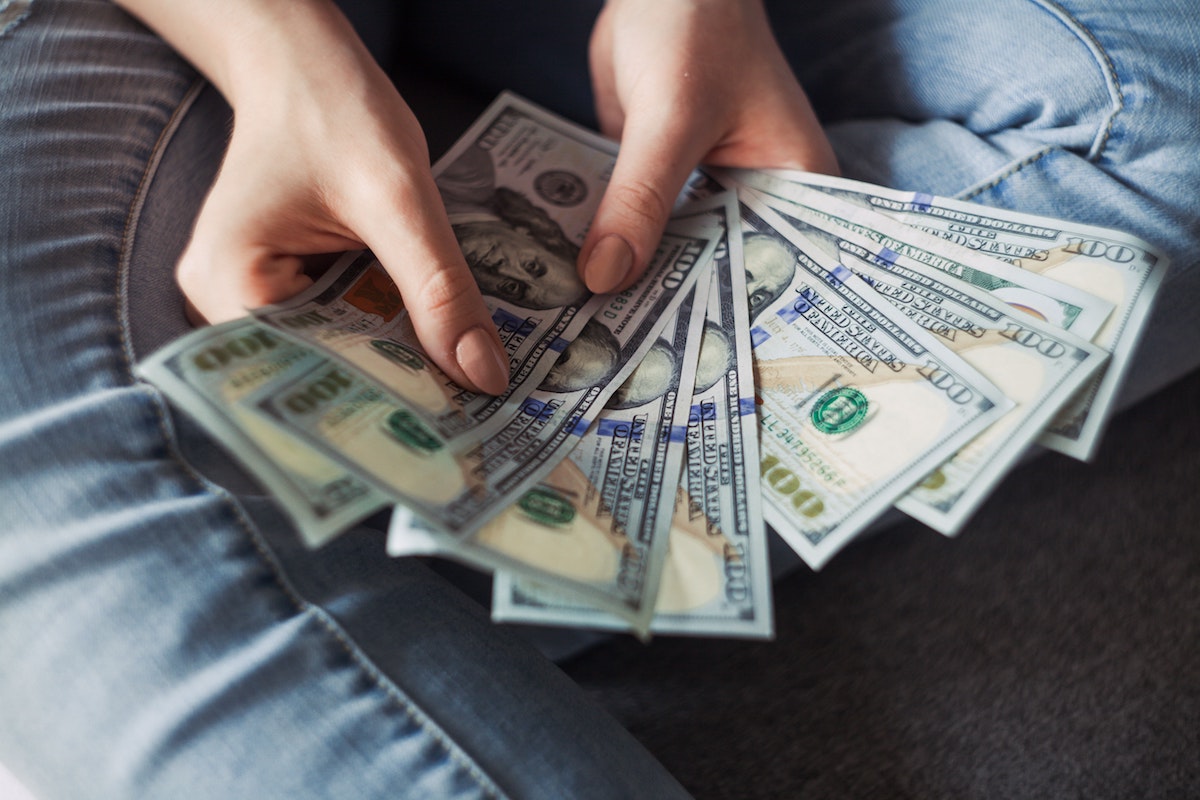 Startups don’t usually pay bonuses at the very beginning because they are short of cash and focused on growth. However, as startups expand they begin offering bonuses and better salaries to compete for the top software developers.

The average bonus pay is 11% of your salary in the U.S. and around a third of companies in the U.S offer bonuses. But for startups, many who are cash strapped, forking out for big bonuses is too costly in the early stages of growth.

However, a lot of startups will offer equity and other incentives to attract people in the hopes they hit it big as the company grows. Instagram is one of the more well-known examples of this, where its 13 employees got to divide up $100 million after their sale to Facebook.

Let’s explore whether startups tend to give bonuses and look at why it could be beneficial for them to do so. Then explore bonuses provided by tech companies in general.

Do startups give bonuses?

An early-stage startup without much funding is unlikely to give bonuses to its employees. There is too much instability and simply not enough money. In the instances where they do give bonuses, they are likely to be significantly smaller than the more mature companies in the industry.

Instead, they offer other incentives like equity which is less risky for them and can be more lucrative for the employee if the company does well. A typical venture-backed startup tends to set aside 10-20% of total shares to leverage as equity for current and future employees. So, startup employees probably won’t get a yearly bonus but could look to cash in if the company grows, then gets bought or floats on the stock market.

Startups that are just getting off the ground don’t have enough money to offer their employees a bonus. When their cash flow improves the aim is to use that revenue to drive growth and improve their product.

The aim of the game when you first start is to get noticed and gain traction. The spoils of the growth are generally offered out later once revenue streams improve.

As startups grow, they need to pay bonuses increases because they must compete for the top talent in the industry. Without the best software engineers and other key roles, it may be hard to achieve tactical goals.

As a company grows, it looks to attract more skilled workers. One way they can do this is to give bonuses or increase salaries. But most people who join startups know that the end goal is to be given equity in the company which they can leverage once the company is sold or goes public.

When newer employees are brought on with higher salaries, management, execs and the rest of the team generally catch wind of it. It’s a necessary step to attract the best talent as the company scales up.

It means that everyone is likely to ask for a bonus or a salary increase to mitigate the higher salaries that newer employees are being paid.

RELATED How to know if your internship will drug test candidates

Why startups should pay signing bonuses

From a business perspective providing signing bonuses to all new employees benefits everyone involved. Startups don’t have a great deal of money but need to compete with the wider market to retain talent. One of the easiest ways to do this while keeping overall costs lower is to provide a signing bonus.

Startup A offer with a signing bonus:

Your competitor’s offer without a signing:

From an employee’s perspective, you get a big bonus at the start and then can negotiate a raise in year 2. Plus add the incentive of equity and the deal starts to look even better.

From a startup’s perspective, the joining bonus allows them to compete with companies offering higher salaries. However, it also keeps year 2 costs down by having an overall lower salary and only increasing it upon a person’s performance.

It is definitely a model that suits businesses over employees but it makes sense for startups to do it this way to remain competitive.

RELATED How often do software engineers get raises?

Do tech companies give bonuses?

Tech companies pay large bonuses to the majority of their software developers and other employees. Most large companies offer signing bonuses and performance-based bonuses, as well as stocks and shares. The average U.S. bonus for employees sits at 11% of yearly salary.

There is no official percent figure for tech companies specifically but the value amounts are staggering. Salesforce pays an average annual bonus of $39,959 with other heavyweights like Facebook, VMware, Linkedin, and Uber all giving $30,000+ on average. Other sources put the industry average bonus for software developers at $10,000 which is still incredible.

Even signing bonuses at the top tech companies are big. Facebook and Amazon both offer $40,000+ for new recruits. Microsoft offers half that but manages to retain its staff for double the length of time, with an average of 44 months before employees start looking for other jobs.

The reality is that early-stage startups don’t pay bonuses because they can’t afford the extra annual cost. Big tech companies have to pay the best to attract the top talent, joining and yearly bonuses make up part of this.

However, many big tech companies don’t offer equity in the same way that startups do. So you may not initially have a lucrative package at a startup but you may be rewarded later on and be able to cash out when the company is sold or raises an IPO.