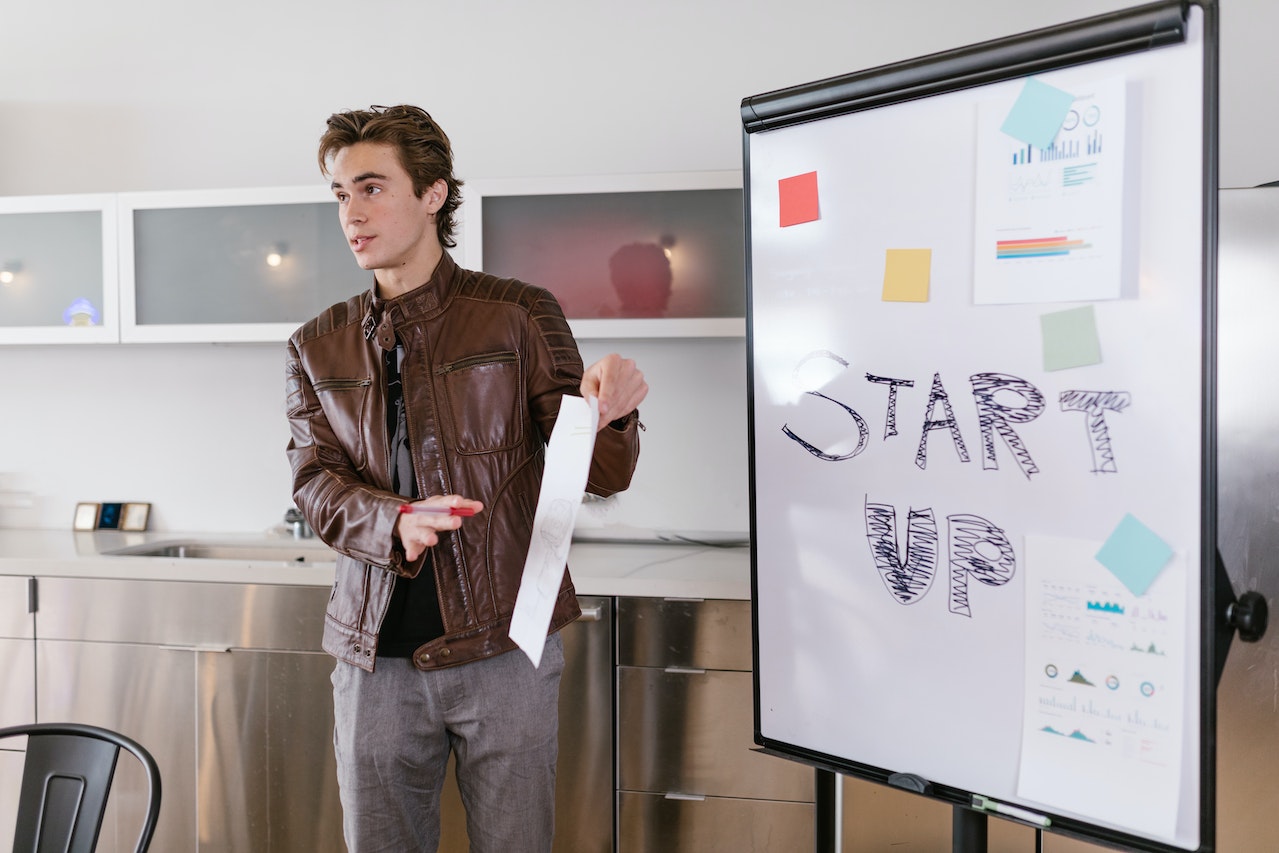 How much a startup pays generally depends on what stage of funding the business has received. Early-stage startups tend to pay 30% less than big companies while a late-stage funded company can pay developers up to 11.5% more than they would get a public company.

Early-stage businesses simply don’t have the money to pay software engineers and other employees a lot of money, it’s the reason they don’t pay bonuses or dividends. They make up for this by offering new employees equity in the business. It incentives people to work for less because the reward a few years down the line could be incredible.

However, not all startups are the same. The level of funding heavily determines the salaries and packages offered to employees. Let’s explore whether startups pay more than big companies, and look at the differences between the levels of funding.

Table of Contents hide
1 Do startups pay more than big companies?
1.1 Startup pay for developers depends on the investment stage
1.2 Pay at startups differs by country
1.3 The difference in pay between late-stage startups and big companies
1.4 Seniority and pay at startups
2 Can working at startups make you rich?
3 Resources
3.1 Related posts:

Working for a startup can be difficult but it tends to be more rewarding because you are closer to the decision and it looks great on your resume. Often they try to leverage the rapid growth of the company to attract new talent with the promise of a big equity payout once the business IPOs, or is bought by another company. It can be risky because 70% of startups fail so it makes the added benefit of equity null and void.

In general, the owning aspect of your total compensation that is higher at a startup is the equity you have in the company.

Money isn’t usually the primary driver of working at a startup. They are a lot faster paced and the opportunity to develop your career is significantly better than a bigger company. You get a lot of experience in a short period of time which can fast-forward your career significantly.

Companies that are in the later stage of funding do tend to pay more than big companies. One study found developers received 11% more at these late-stage businesses than at big companies. However, in general, you should expect to be paid less.

Also, software engineers tend to get a raise at least once a year so they are paid fairly well at both types of companies.

Startup pay for developers depends on the investment stage

There are different stages of investment that startups go through. Typically they go through an initial seed investment to get going, and then further Series A, B, and C rounds of fundraising. Before eventually, going on to be bought or listed on the stock market.

Startups in the later rounds of investment tend to pay more. A software engineer can expect to earn a 30.5% higher median salary at a business going through Series A and B funding than pre-seed or seed.

The gap in pay at different funding levels is more pronounced depending on whether you are a junior or senior developer. The salary difference is higher for junior developers who earn 51.3% more at Series A and B companies than pre-seed or seed. On the other hand, senior developers only earn 6.7% more at companies in the later stages of funding.

Pay at startups differs by country

As we have discussed, companies in the later stages of investment can afford to pay software developers more. However, the country they are in will also affect the percentage difference in the amount they are paid.

Below is a table outlining the breakdown of software developer pay depending on funding in the U.S., Span, Mexican, Columbia, and India.

As you can see a developer in Columbia will get 66% more at a Series A or B funded company than at an early-stage startup. However, in Spain, they would only receive 7.3% more.

The difference in pay between late-stage startups and big companies

While software developers will be paid nearly 10% more at a late-stage startup than an earlier counterpart, the compensation doesn’t continue to increase. Late-stage startups can pay more than public companies in some countries.

In the United States, a developer will earn 11.5% more at a late-stage company than a public company which works out to around $15,000 more. It is even more pronounced in Europe where developers earn 14.3% more, and in Mexico where software engineers earn up to 81.9% more.

However, in Colombia, Argentina, and India, public companies pay more than late-stage startups.

The reasons why they pay more or less aren’t clear. However, it could be that a late-stage startup is striving to attract the best talent to help them IPO or increase the likelihood of being bought.

Seniority and pay at startups

Junior and mid-level developers with up to five years of experience can earn up to 17.4% more than at public companies. It turns out that businesses are willing to pay a premium for young, talented engineers with the latest tech skills.

Senior developers do also get higher salaries at late-stage startups but only 4.2% more than at public companies.

RELATED Do web designers use templates? Improving your workflows with templates

Can working at startups make you rich?

Working at a startup can make you incredibly rich and be lucrative for software developers and other early employees. Nearly all startups offer equity which, if the company is successful, becomes incredibly valuable.

The earlier you join a startup the higher amount of equity you get in the company. It is initially worthless as the company has no value. However, as the business attracts customers or users the value increases. When they are eventually bought or IPO and float on the stock market, each employee can finally get money for the equity in the company.

Instagram is possibly one of the best examples of this. Instagram was sold for $ 1 billion to Facebook and the CEO made $400 million. 13 employees were working for Instagram at the time and an additional $100 million was split between them. It is unlikely it was split evenly, but if it was they would have each received $7.7 million. So yes, working at a startup can make you very rich.