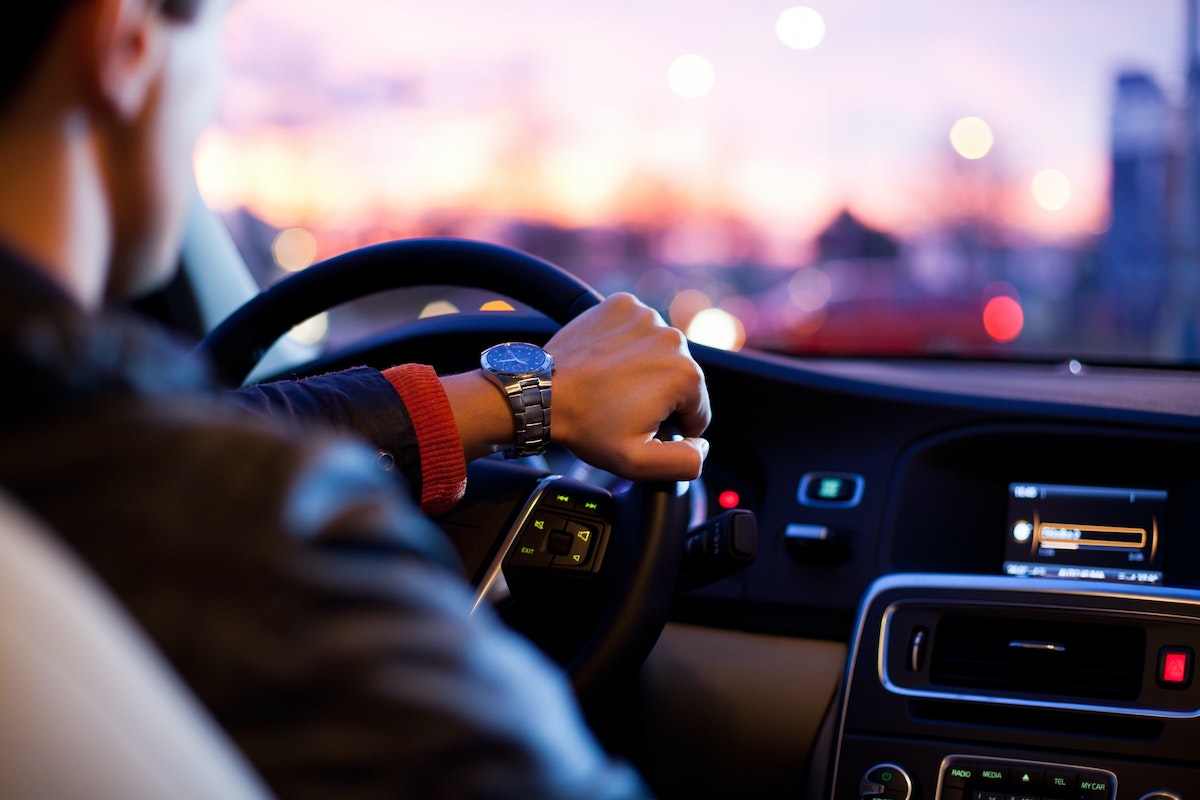 Will a tech company still consider hiring you with a DUI? For non-transport-related roles, tech companies don’t care about a DUI on your criminal record as most do not discriminate based on past convictions. Google, Facebook, and Uber have even signed up for the Fair Business Pledge which removes the need to disclose this information when applying.

However, it will show up on your criminal record during background checks so be prepared to have an open and honest discussion regarding your DUI beforehand. Multiple factors contribute to whether you will be hired. Having a DUI or other criminal offense is just one consideration along with other things like your GPA and references.

There are more than 1 million drunk driving arrests per year in the United States. They account for nearly 10% of all criminal arrests which is more than all violent crimes combined. It is an issue that has touched most Americans’ lives in some way and can have serious implications for your career.

Let’s take a close look at the situations where tech companies may care about a DUI and whether you should tell your recruiter about a DUI beforehand.

Do Tech Companies Care About a DUI?

A DUI can be a major obstacle when looking for a job because most tech companies conduct background checks, and a DUI will likely show up. However, most of the big tech corporations do not discriminate based on past convictions and are unlikely to care about a misdemeanor DUI.

The good news is that any arrest over seven years old can’t be reported against you and is unlikely to even show in background checks.

Driving under the influence remains a big problem in the United States and 22.5% of drivers over 21 have reported driving while intoxicated at least once. There are over a million arrests a year for the offense. Now there are as many Americans with criminal records as college degrees.

It means that most employers and tech companies will have encountered the issue before. It is unlikely to hinder your job application but there are a few things you need to consider.

Most companies will still hire you with a misdemeanor DUI. But it is probably best, to be honest about it when interviewing. But timing is everything.

Don’t bring up any past convictions unless asked about it or unless you reach the stage where they conduct background checks. Most companies only do checks when they have offered you a job, there is no point in raising any alarms until you reach this stage.

A simple and honest conversation regarding your conviction will prepare the recruiter beforehand and prevent any surprises. Failing to warn them may come across as slightly dishonest and won’t look great.

A first-time DUI offense is only a misdemeanor. Plenty of Americans have one and it isn’t likely to prevent you from getting a job at a tech company. However, if you killed or seriously injured someone during the offense it is a different story. This can amount to a felony and is something that companies may recoil at once the background checks come back.

Most software development roles don’t require any travel or driving. In fact, most developers work from home. It means that having  DUI is not as big a deal compared to if you were a delivery driver.

For those of you going for tech-focused roles, the implications of having a DUI are better than if you are going for a transport role. Amazon may not look kindly at a delivery driver having a DUI. But the same applicant for a software role would be fine.

Companies have modernized a lot over recent years as seen by the relaxing of the corporate dress code. Tattoos and bright hair are now commonplace in the tech world. But like anything, it depends on the business you work for.

Old school industries like medicine and law won’t take to a DUI offense as well as their modern tech counterparts. Not all tech companies are unicorn startups out of Silicon Valley so be prepared that some still have an old-school mentality.

Can you be a software engineer with a DUI?

You can be a software engineer with a DUI. Most development jobs require no driving and 86% of developers work remotely most of the time, so a DUI conviction isn’t likely to affect your chances of employment.

Most tech companies will be willing to give you a job despite a previous DUI conviction. Developers are in high demand and most organizations realize one mistake shouldn’t be held against someone. Make sure to be open about any past convictions once you are offered a job or when they run background checks.

You don’t want to appear like you are hiding anything and the best way to do this is to be upfront. But timing is everything. Don’t burst into your opening interview with a declaration of your criminal record. Instead, inform them once you have a job offer just before then usually run any checks.

You may run into some difficulty if you have to drive as part of your software developer role. As an example, consultants and contractors tend to travel to customer sites a lot. An employer may be more apprehensive about employing you with a DUI if this is the case.

Luckily a lot of businesses are signing up for the Fair Business Pledge which, among other things, seeks to remove questions regarding criminal convictions from initial applications. A lot of tech companies are fairly liberal and want to give people a second chance.

If you are worried about a previous conviction, pay for your own background check and see if it actually appears, and how it is presented. It means you can go into the interviews on the front foot as you’ll know what the employer will eventually see.

Should you tell a recruiter about a DUI?

You should tell your recruiter about a DUI but timing is crucial. Don’t provide the information unless asked or until you have progressed to the job offer stage where they will be completing background checks anyway.

If you are just in a first-round interview with a recruiter there is no need to bring up any past criminal convictions unless directly asked. It could put you at an unnecessary disadvantage considering companies usually don’t even check your background until they are ready to make you a job offer.

Let’s look at some things you should consider when deciding to tell your recruiter about a driving conviction.

Honesty is always the best policy with criminal convictions and a DUI is no different. If the conviction is less than seven years old it will come up in the background checks. Therefore, it is better to own the conversation and let them know beforehand. That was you come across as open and honest rather than trying to hide something.

As we stated above, you should let your potential employer know if you have a DUI and it’s likely to come up in the background checks. However, don’t tell them before you need to. They will only run checks once they want to offer you a job. It means they like you and this is the time to let them know.

Don’t tell them upfront as it may rule you out of contention.

A lot of employers have done away with asking for criminal history on applications because it is unfair to the candidate. So don’t provide the information unless prompted to first, that is unless you know they are going to run checks soon.