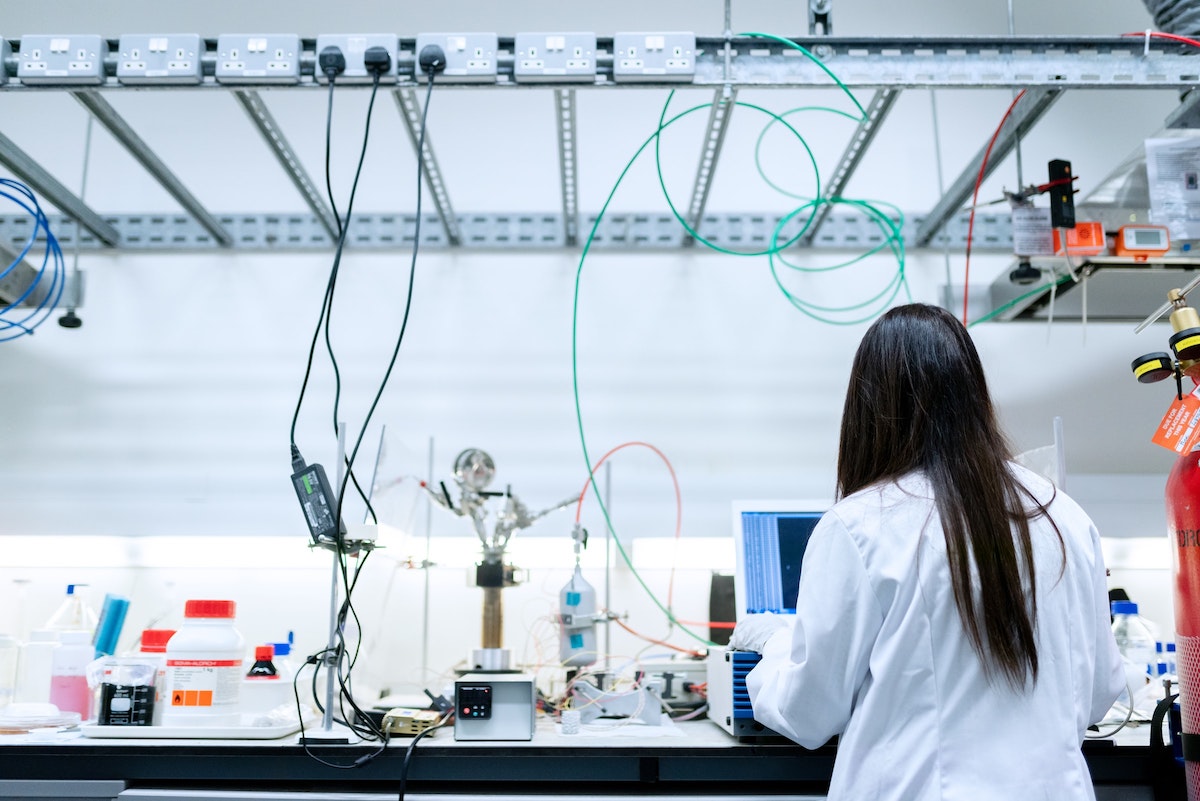 Most of the FAANG companies have roles directly related to chemical engineering and the same would remain true for nearly any tech-focused company with a factory.

If chemical engineers want to get a job unrelated to their bachelor’s, such as software engineering or product management, then they will have to undergo training. Some employers are happy to take people with non-tech backgrounds and train them from scratch. But the vast majority expect at least some coding ability before hiring, especially as the interview usually has a technical test.

Facebook, Amazon, Google, Tesla, Apple, and Uber all have specific roles for chemical engineers – and that was only after a brief search. These companies are invested in a lot of different industries which means the need for a diversified engineering team is incredibly important.

Intel is one of the biggest computer chip manufacturers in the world and is based all around America. It is also rumored that as much as 30% of their recruitment is for chemical engineers.

Also, a lot of tech companies have factories which means the demand for process or automation engineers is high. So even if it isn’t a job related directly to a chemical background, there is always room for high-performing engineering graduates in most companies.

If a candidate has a degree in any of the main engineering disciplines it means they are likely:

A combination of these skills in any industry would be highly desirable. So it makes sense that tech companies would want chemical engineers.

For graduates with a chemical engineering degree who don’t want to pursue that career path, there are other options. Software engineering roles are set to grow by nearly 22% by 2030 whereas chemical engineering is only due to rise by 9%. There are also far more jobs in tech, the average salary is higher, and they often offer lucrative bonuses.

However, most companies aren’t going to hire someone as a software developer if they can’t code. If that is the case you have a few options. Your best bet would be to do a Master’s degree in Software Engineering or similar. However, if this isn’t an option you can go the coding boot camp route which is the fastest route into the industry. If money is an issue, your last option is to teach yourself, plenty of people enter the industry this way but it takes considerably longer.

Can chemical engineers get a job at Google?

Chemical engineers can get a job at Google because it is an incredibly diversified company with multiple ventures. They have departments that are actively looking into self-driving cars and battery technology, which would require chemical engineers.

Google also owns several large factories so it is possible to get a job associated with your degree by entering process engineering and automation. Remember that chemical engineering is a broad field. You can get roles as a project engineer, safety engineer, process engineer, or in process control. Typically Google hires engineers from every discipline. It is just about finding the right job in the right location.

You will struggle to get a software development job at Google with just a degree in chemical engineering and no prior coding experience. The competition is extremely stiff and if you can’t code you are unlikely to get a software engineer position

Chemical engineers can easily get hired at Amazon. Amazon generally hires chemical engineers to work in their factories. The company has ventures in renewable technology and self-driving cars so there is a need for that specific skill set.

Similar to Google and other big tech companies you are unlikely to get hired as a software engineer at Amazon without a coding background. A degree in chemical engineering won’t be enough to secure you a spot as a developer.