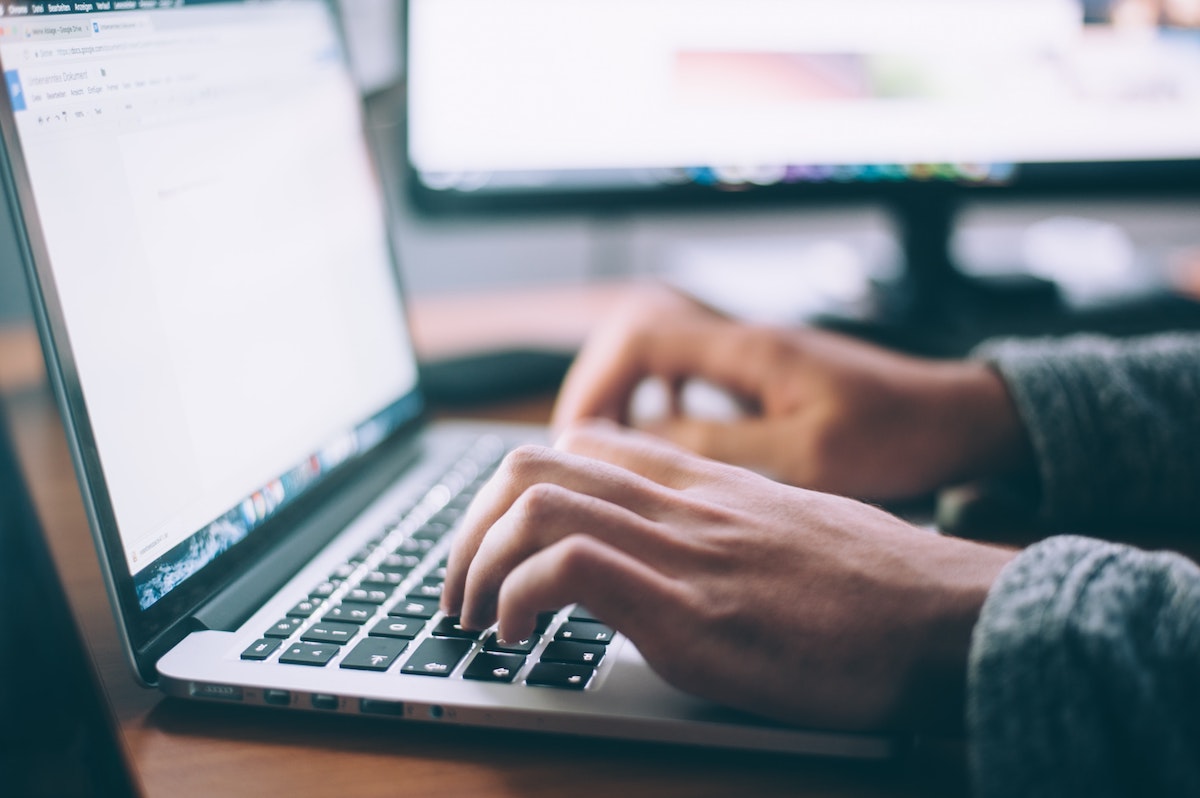 The reality is that most tech companies won’t even bother reading your cover letter because technical assessments are far more important in the recruitment process. The sheer number of software engineers applying for a role at well-known tech companies means that reading each cover letter is just impractical. Besides, only 48% of big tech companies even require a cover letter for the application and many of these state it’s optional.

For software engineers, technical tests and interviews focused on system design are more important when applying for a tech job. A cover letter holds far less weight than your references or how you discuss your biggest strengths.

LinkedIn and other online job platforms have made applying for jobs incredibly easy. Once your profile is set up you apply with just a single click. The ability to apply for multiple jobs quickly means that more people can submit an application and the more applicants the less likely a company has the HR resources to read through them.

Tech recruiters don’t tend to read cover letters because of the high volume of applications they receive. It isn’t practical for most HR teams to read every letter in-depth. Startups and smaller tech companies tend to require cover letters around 17% more than big tech businesses, but that only equates to around two-thirds of all job posts.

If companies require candidates to submit a cover letter it means they have to have the HR resources to read through the letter. For companies like Facebook and Amazon, which receive thousands of applications, it just isn’t practical to read through so many letters. At best, your cover letter may be glanced at, at worst it’ll be completely ignored and would have been a waste of time. Various Google employees have openly stated that nobody reads covering letters during the hiring process.

With most tech companies you go through various rounds of interviews so a 300-word cover letter is unlikely to sway their final decision. It could have a bigger impact at the very beginning and help you stand out. But if you have the necessary experience plus a good education then this will help elevate your chances way more than a letter.

Some tech recruiters don’t even bother reading your resume, let alone a cover letter. It isn’t uncommon to receive completely unrelated job offers from recruiters who haven’t properly read through your experience. Remember recruitment is a numbers game and they are targeted on the number of people they get through the door per month. The rush to employ means that you can’t be meticulous about certain aspects of the application.

RELATED Moving from web development to software development: Is it difficult?

Cover letters don’t really matter for most tech jobs as more importance is put on the results of your technical tests and assessment interviews. Less than 50% of tech jobs even mention a covering letter in the application description. However, a well-written cover letter or even a small blurb on your resume can help get your foot in the door.

The data indicates that the larger the tech company the less likely a cover letter is going to matter. Only 48% of tech giants even requested a cover letter compared to 65% of fast-growing businesses or startups. The big difference here is that small and medium-sized companies receive far fewer applications so their staff may be better equipt to actually read cover letters.

However, there is some conflicting reading from REED the UK-based jobs site. They found that 36% of employers think cover letters are “quite important” and a further 20 percent stated they are critical and wouldn’t look at a job application without one. A caveat to this research is that it isn’t specifically focused on the tech industry.

Either way, one thing is clear, never submit a cover letter using a paper copy. Only 7% of employers preferred this option with 46% preferring email and 36% via their website.

If you are worried about whether tech companies care about a cover letter, submit one to just be sure. You can whip up a generic template pretty quickly and just substitute the name for each company you apply for. Remember that your resume and experience are far more important than a letter.

RELATED Why do software engineers use Linux? 6 key reasons

Overall, most tech giants don’t want cover letters as less than 50% even ask for them on job applications. Only between 55% and 65% of small and medium-tech companies state that cover letters are a requirement.  The shortage of tech workers has meant that far more emphasis is put on your previous experience and how you handle the technical aspects of the job interview.

Sites like LinkedIn have made one-click applications a popular method for applying to companies. When a business enables this on their job listing cover letters are usually set as an optional extra rather than an absolute requirement.

What tech companies want is competent software engineers that work well in a team and can write, test and deploy clean code. The 300+ words in your cover letter are not going to be inspiring enough for them to give you the job if your tech skills aren’t up to scratch.

Google recruiters do not read cover letters as they are not required as part of the application process. They remark on their hiring page that they may not even be considered which means nobody is going to read them.

They aren’t required (and may or may not be considered), so it’s your call on whether to include one

Previous Google employees have stated that your cover letter isn’t even passed to your interviewers, so writing one has little value. If you want to summarise yourself, write a short introduction up to 4 sentences long a the top of your resume. It’ll give them a flavor of who you are on a document that is going to be read.

The application process for Google can be pretty long and arduous so don’t waste your time writing something that they have said won’t be considered.

RELATED Do you need calculus in programming?