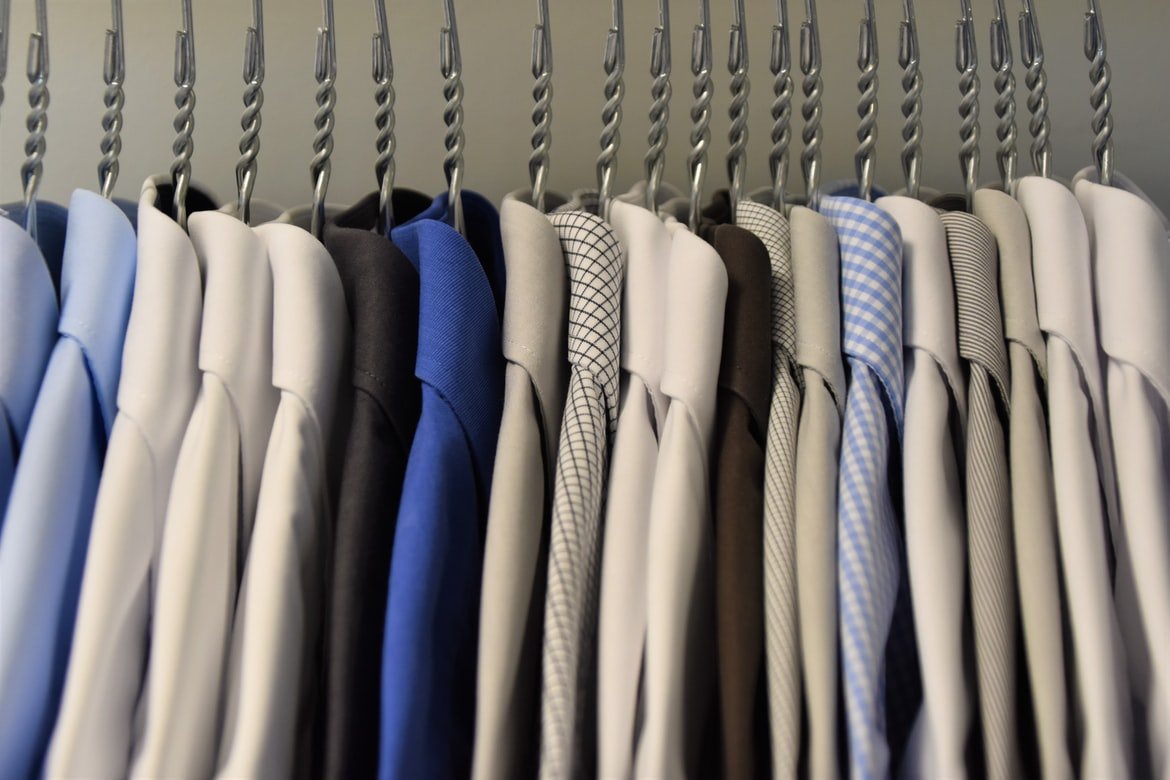 Understanding the dress code at Facebook could make or break the first impression you leave on interviewers or colleagues. Coming to an interview dressed inappropriately is not recommended as it can leave a poor lasting impression.

There is no official Facebook dress code policy that employees are expected to follow. Instead, employees are given the autonomy to wear what they want as long as they dress appropriately. As long as you avoid anything too revealing or t-shirts with political ideology on them, you should be fine.

The general dress code for software engineering is casual. It has been spurred on by trends at big tech companies in Silicon Valley. However, there is a big difference between how to dress when you are an employee and how to dress during a Facebook interview.

Let’s take a deep dive into the Facebook dress code and understand what things you should avoid wearing day-to-day and during the interview.

The mantra behind the Facebook employee dress code is to dress appropriately. They don’t want to set arbitrary rules that employees have to follow and focus on. Instead, they are allowed to wear what they want and focus on their performance. By removing a dress code policy it allows people to focus on the things that matter.

Mark Zuckerberg famously wears a grey colored t-shirt every day. He does this to remove a barrier. By having his outfit ready every day he doesn’t have to spend even a single minute focusing on his clothing. It allows him to concentrate on the things that make a difference to his day. With the CEO wearing a t-shirt and jeans every day, it is easy to see why the dress code at Facebook is so relaxed. It may come across as hypocritical if the CEO insists everyone wears a suit while he comes in khakis.

However, dressing appropriately is crucial. You won’t see Zuckerberg sporting casual wear when he is sitting in front of Congress because it would not be suitable. Some occasions require you to dress more formally than your day-to-day. What is appropriate clothing at Facebook will be determined by the colleagues around you. Each office and team will be different and have variations on what they perceive as acceptable.

Plenty of developers who work at Facebook’s Silicon Valley office wear shorts and flip-flops to work. Teams in finance or legal may find this attire inappropriate for what they do day-to-day and expect colleagues to wear different clothing. That is the benefit of having an open dress code policy, you let the teams manage themselves.

At Facebook, you can expect to wear what you want, which can include:

You won’t be restricted in terms of what you can wear as long as it is not offensive. It is always best to avoid anything that is too revealing but again that is a personal preference. Most people avoid things like thin strappy tops or vests as they show too much skin. Software engineers with tattoos are also the norm nowadays so don’t worry if you have some ink.

The best thing to do is speak to someone in HR or from your team ahead of your first day. Check out what other people in your team are wearing and make sure you are at least on their level if not a couple of notches above for the first few weeks.

As an employee, your day-to-day clothing at Facebook is going to be pretty casual. But there may be some circumstances where you need to whip out the formal wear. As we mentioned, the CEO of Facebook doesn’t turn up to Congress in sweat pants and a hoodie. Dressing for the occasion is important. It allows you to be taken seriously by your peers.

You are only going to have to dress formally when meeting clients or in high-level stakeholder meetings. Client-facing roles usually require a shirt and tie. After all, you don’t want to be the only person in the room wearing jeans. Underdressing for client meetings sets a bad tone and can make building rapport more difficult.

However, it all depends on the customer. Big financial and legal institutions regularly wear suits, so it makes sense to dress up. But if your client is another hip startup, you may look completely out of place being suited and booted. Just make sure to do your research before sitting down with a client.

Senior investors and stakeholders in a business may be more traditional in their dress sense and opt for a suit every day. If you are going into a meeting with people at that level, make sure to take it up a few notches. You want to fit in with the room around you, so make sure you are up to scratch.

Thankfully, the rise in remote working has further decreased the amount we need to dress formally. There is no point getting into formal wear to sit in front of your computer.

You want to dress smart for a Facebook interview regardless of their dress code. It is important to make a good first impression in your interview and being dressed correctly is the ideal way to start things off. Never underdress for an interview at Facebook, you need to pass the interview and earn the right to wear casual clothes.

The person interviewing you is probably going to be dressed casually but this doesn’t mean you can dress the same. You should always aim to dress one or two notches better than the interviewer. So if they are wearing a t-shirt you should be wearing a shirt or a suit. However, if they are wearing a suit you don’t need to go dressed in a tuxedo. That would be over the top. But don’t stress as you’ll never be interviewed by someone dressed so formally at Facebook.

Generally speaking, it is hard to overdress for an interview. At worst you have gone through a lot of effort to present yourself appropriately and that will be recognized. If you do opt for a shirt and tie you could always remove the tie upon arrival. Dressing to impress in an interview for Facebook is rarely going to count against you in any serious manner.

Let’s take a look at what you should wear for the different types of interviews you may encounter at Facebook.

What should you wear for a face-to-face Facebook interview?

Facebook tends to have a business casual dress code with many employees leaning into the casual aspect. It can be confusing for some candidates as they assume they should turn up dressed casually too. You can turn up to an interview for a developer role at Facebook in a t-shirt but you probably shouldn’t.

For a face-to-face interview at Facebook, you should push the boat out a little bit and dress more formally. For men this could mean:

Wearing a t-shirt with a nice pair of jeans or a sweater over the top is also an option but I am always a fan of overdressing for interviews. Female developers could wear:

The dress code is incredibly open-ended so don’t feel too restricted but make sure you are dressed respectably. Never wear anything like a vest or flip-flops to an interview, and keep the revealing clothes for the weekend.

Remote working is an enormous part of software development and working for big tech companies like Facebook. It has meant that more roles than ever are remote. The interview process has followed suit and plenty of interviews are now conducted online. Usually, the first few stages will be online, and then once you progress to the later round they will want to meet you in person.

Video interviews tend to be less formal just because of the situation. Most of the time you won’t be able to fit into the camera screen so you can be a bit more relaxed with what you are wearing.

I’d still recommend wearing an open-button shirt or a nice sweater on your top half. The minimum you’d want is a polo shirt. Female applicants generally have a lot more variety and can opt for a wider range of choices. So as long as you aren’t dressed inappropriately you can pretty much wear anything. The one thing you won’t have to worry about is your bottom half. You could interview your underwear and it wouldn’t matter. So go nuts and wear whatever you feel comfortable in for video interviews.

RELATED Why are so many software engineers Indian? 5 key reasons

Getting to grips with the Facebook dress code ahead of time will save any embarrassing moments in your interview or on your first day. Your best bet is to initially overdress a little and then you can tone it down as time progresses. The worst thing to do is underdress as this can leave a lasting impression on recruiters.

The benefit of remote working is that you can wear more relaxing clothing for a video interview because it’s difficult to scrutinize your entire person. If you are having any doubts just reach out to your recruiter. They can let you know how the team dresses in general and specifically what to wear.