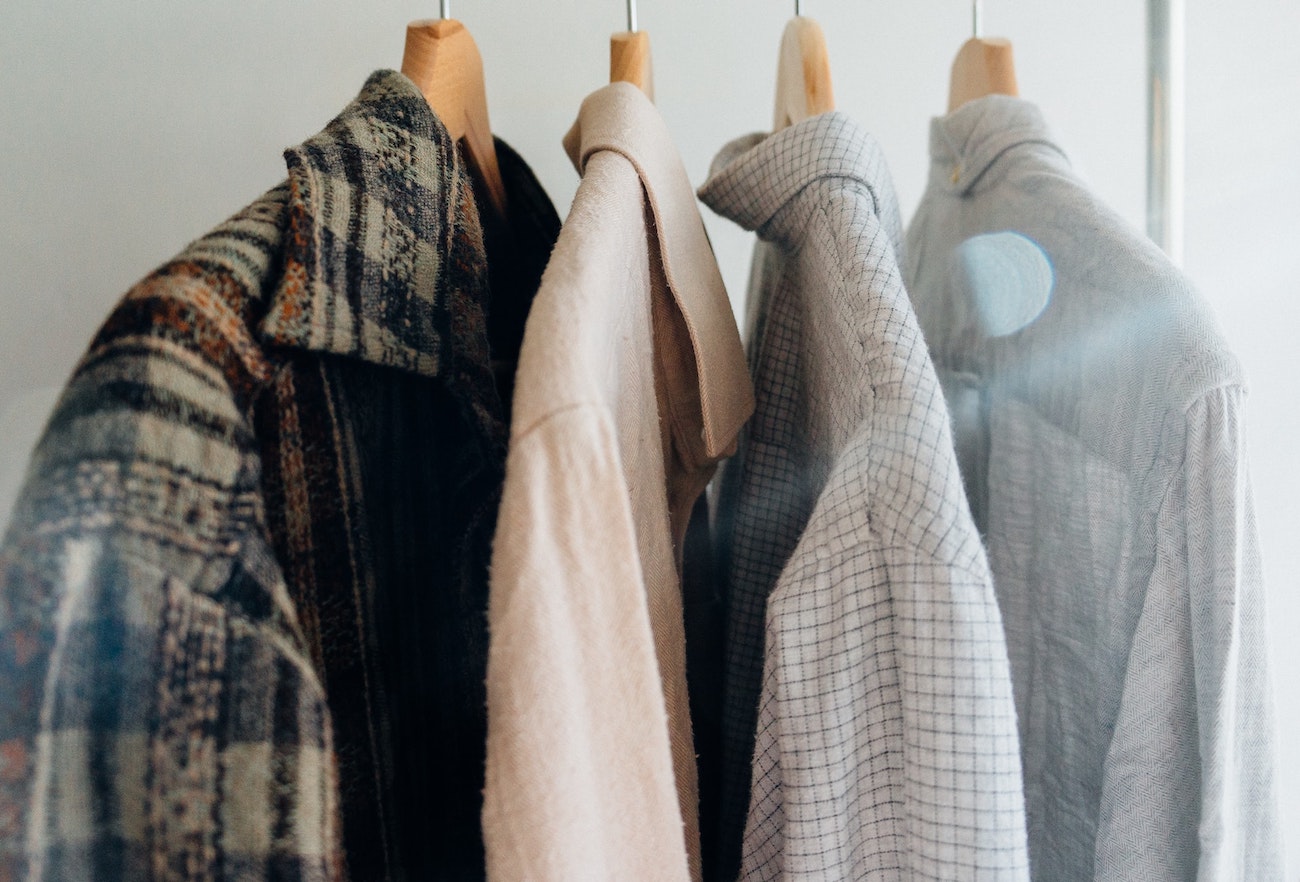 Have you ever wondered about the Google dress code and what workers at Google generally wear? This is one of the biggest, best-recognized companies on the planet, but are they all in suits and ties, or are they less formal?

Google has a major focus on employee comfort and does not have a formal dress code. Many employees wear jeans and t-shirts, and possibly even more casual clothing, and as long as the work gets done, it doesn’t seem to matter to the company that employs them. This is one of the things that has attracted people to Google for years.

In this article, we’re going to explore the dress code that Google employees tend to adhere to, why this matters, and how this affects perceptions of the business.

Table of Contents hide
1 What Is The Google Dress Code?
2 Does Google’s Dress Code Matter?
2.1 Company Image
2.2 Employee culture
3 What Should You Wear For An Interview At Google?
4 Does Google Permit Tattoos And Piercings?
5 Are Dress Codes Disappearing?
6 Conclusion
6.1 Related posts:

What Is The Google Dress Code?

Google does not have an official dress code for its employees. That might surprise you, especially if you are a seasoned employee who has worked for many businesses with strict dress codes, or at least firm guidelines on what is and is not acceptable to wear at work.

However, Google has chosen not to enforce any dress code and allows its employees to dress in a way that makes them feel comfortable. That means you are unlikely to see suits and ties at Google’s HQ, although there is certainly nothing that bans them. Instead, Google employees tend to follow a casual form of dress.

Many people opt for jeans paired with a semi-formal shirt so that they can walk the line between casual and professional easily. Dressing in just a t-shirt might read as too informal to some, while others prefer it because it is comfortable and casual. Some of this will come down to personal choice and the individual office that the person is working in.

It is always better to err on the side of being too formally dressed, rather than underdressed. If you are just starting at Google, therefore, you might wish to opt for nice slacks and a shirt initially at least, and take your cues from the rest of the office. If you see people coming in wearing jeans, tracksuits, etc., it should be fine to do the same.

However, if you find that most people wear nicer clothes, it’s better to follow suit so that you don’t look careless about your job and your image. You should always pay attention to the cues of those around you and use these as your guide for how to dress.

You might be wondering whether a dress code really matters all that much – but it matters to both the employees and the employer for a range of reasons. Let’s explore why it is so important.

A dress code is important to the company because it is about its image. Some businesses, especially those that work directly with their clients, want to present themselves as serious, professional, and mature, and they can do this partially by enforcing a fairly strict dress code of business or business casual.

Other businesses, especially those that don’t work directly with clients, tend to relax the dress code somewhat because this makes the employees happier and does not harm the business. However, when the business becomes well known, its dress code – or lack thereof – is important because it ties in with the brand image. We’ve previously discussed how Facebook’s casual dress code has worked well for them.

In this case, Google’s lack of dress code has done the company some major favors because it has permitted them to present themselves as a casual, hip, and forward-facing business that can attract young people and dares to step away from professional norms. It exudes an air of confidence that encourages people to view the business as different.

Google has the recognition and power to make this decision and has become something of a trendsetter. It has proven that people can do perfectly good work without wearing formal clothes, and that has encouraged other businesses to relax or even abandon their dress codes.

For employees, the lack of a dress code is also generally seen as a positive for various reasons. Firstly, it lets individuals express themselves and gives them a degree of autonomy that can boost morale. Many adults dislike being told what they must wear. It can feel infantilizing and frustrating, especially if the dress code is highly restrictive.

Being given no dress code conveys trust between the employer and the employees, and this can help to build a positive relationship from the word go. Secondly, the lack of a dress code saves people from having to buy specific outfits just for work and lets them save money. Many people find their own clothes significantly more comfortable, too.

It has also helped do away with discrimination and allowed people to present themselves as they would like, whether it’s hair color or dress sense, it’s important that people feel comfortable at work.

RELATED Why do software engineers get fired? 6 common causes

What Should You Wear For An Interview At Google?

Although there isn’t a Google dress code, you should always make effort to dress up for an interview. You want to look as smart and presentable as possible, and this will usually involve formal businesswear, with formal shoes.

Do not go to an interview in a t-shirt, jeans, or other casual clothing, or you will look unprepared for the job. Even if there is no dress code for employees, interviews operate in a different context and have significantly different expectations. Being improperly dressed will create a negative impression.

Regardless of Google’s internal dress code you still want to impress in the interview and dressing to a good standard helps with this. We have covered software developer dress codes in a previous article but it’s worth mentioning you should dress well for a face-to-face interview, and men could wear

Wearing a t-shirt with a nice pair of jeans or a sweater over the top is also an option but I am always a fan of overdressing for interviews.

For Female developers, there are significantly more combinations to choose from but you could wear:

The dress code is open so don’t hold back but make sure you are dressed respectably. Never wear anything like a vest or flip-flops to an interview, and keep revealing clothes for the weekend.

Does Google Permit Tattoos And Piercings?

Google permits tattoos and piercings because they don’t have an explicit rule against them in the dress code guidelines. However, it is likely something that you would need to discuss with the individual office that you hope to work for. There is no strict formal dress code, so there won’t have rules banning either tattoos or piercings, and it is likely they would be accepted.

However, it is important to recognize that many places still dislike the appearance of both tattoos and piercings. Although this attitude is changing rapidly, seeking clarity before you take a job will help minimize the risks of problems arising after you have been hired. You should therefore ask if you have tattoos or piercings, or plan to have either in the future.

The culture around tattoos in tech has changed a lot but some Google locations may be more accepting than others so it is always worth checking.

It seems that Google is one of many companies that have dispensed with a dress code altogether. Other companies may still have one, but it is gradually getting less and less formal, and it has been shown that workers can be just as effective, regardless of what they wear.

Some of this has likely been fueled by the pandemic. With most people working from home a lot of the time, many dress codes got relaxed, and this relaxation has been retained (in many areas) as the shift back to the office has been made. Remote working has gradually decreased the formality of workwear, and this change is likely to continue.

There are advantages and disadvantages to dress codes, and big companies like Google have proven that a dress code is not necessary for employees to do exceptional work day to day.

There is no Google dress code; employees can wear what they choose, and many opt for casual or smart casual clothing. Jeans, shirts, and t-shirts are all seen among Google employees, and this standard is being picked up by other companies too.

VS Code
VS Code