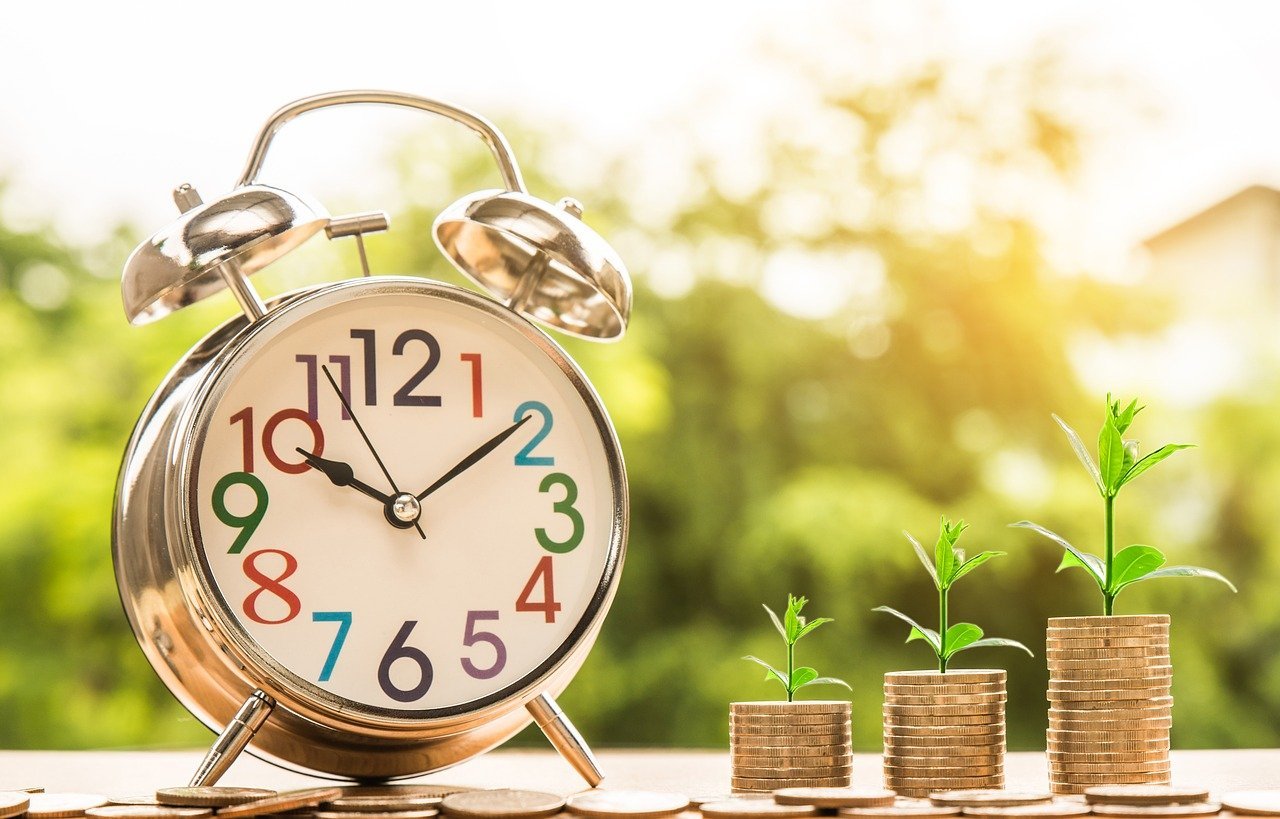 As a software engineer, you should be getting a raise at least once a year. There is a shortage of 1.4 million workers in computer science-related jobs which puts you firmly in the driving seat at the negotiating table for raises. Software development is also set to grow 22 percent by 2029 so the demand for good developers is only going to grow.

Part of the reason software engineers make so much is because their skill set is so in demand at the moment. There are not enough people entering the industry to fill the world’s growing technology demands. It means that software engineers are far more likely to get frequent raises than their peers in other professions.

Remember that nobody is going to get you the pay rise you deserve. Companies try to offer you the lowest amount possible to get you on board. So if you’re asking how often software engineers get raises, you have to be prepared to go out and challenge your employer to get one.

How often do software engineers get raises?

Software engineers typically get a performance raise at least once a year plus any additional promotion-related raises on top. Developers only stay at one company for less than two years on average so they also receive a salary bump every time they switch jobs.

The market for developers is red hot at the moment so you must take advantage of this to increase your salary and bonuses. Tech is not like other industries where the once-a-year pay rise paradigm is the standard.

Every time you get a pay rise it is going to be determined by different factors. As a software engineer should expect a raise:

Most businesses don’t hand out raises easily. You may have to go through a few difficult conversations with your boss or line manager before things come to fruition. If you are going to ask for a raise, do not go in empty-handed.

If you have time, I’d highly recommend buying Never Split the Difference by Chris Voss. It has practicable and actionable steps to getting more money.

To get a pay raise you are going to need to prove that:

How often you will get a raise working as a software engineer can largely come down to how much you are willing to push the topic. Don’t shy away from asking for more money because nobody else is going to do it for you. Even if you are passionate about what you do it’s important to get paid a fair market rate.

How much does a software engineer’s pay increase per year?

A software engineer can expect to receive an annual average pay rise of just 3%, the same as other salaried employees. The average inflation rate over the last 50 years is 3.5% which means that if you don’t fight for a higher increase each year you’ll be financially worse off than the year before.

The main reason that software engineers increase their pay each year is to either get a promotion or switch jobs. Most developers get a 15% pay increase when they switch jobs and should expect around the same for promotion.

However, it is not unheard of for people to double their salaries by switching jobs, especially early on in their careers. A few sensible moves can see you earning significantly more throughout your career. It’s estimated that people who stick with a single employer for long periods can earn up to 50% less in their lifetimes.

Unfortunately, you would be lucky to get a 10% raise per year if you stay at the same company. Either way, negotiate every time. Don’t accept the first offer that is put in front of you.

Software engineers report getting a standard 2-4% pay increase each year, then 10-15% extra for a promotion.

How often do software engineers get bonuses?

Bonuses are an optional extra that employers use to entice people to their companies. The average bonus for a software engineer is $10,000 a year which represents around 9% of their base pay. The exact bonus you receive depends on your seniority and the type of company you work for.

Most companies pay their software engineers a bonus once a year. However, this can vary if the company does exceptionally well or they hand out ad-hoc bonuses. Some businesses also split the bonus over a few different paychecks.

Freelance software engineers can use different payment schedules to their advantage to mimic the payment of a bonus at the end of a project. Freelancers work through a lot more projects and dictate their own terms so the likelihood of receiving bonuses throughout the year is a lot higher.

Like with other aspects of your earnings be prepared to negotiate your bonus. If you receive a promotion or are doing well make sure that your bonus increases in line with your pay.

You should be getting at least one lifestyle adjustment raise per year, with additional performance and promotions pay raises on top of that. The market for software engineers is incredible at the moment and it’s up to you to take advantage of this to maximize your salary.

Getting less than a 5% raise per year is insulting in the current market, especially as other companies will offer you a minimum of 15% to jump ship. If a company is holding out on increasing you, remember it’s incredibly easy for developers to change jobs.