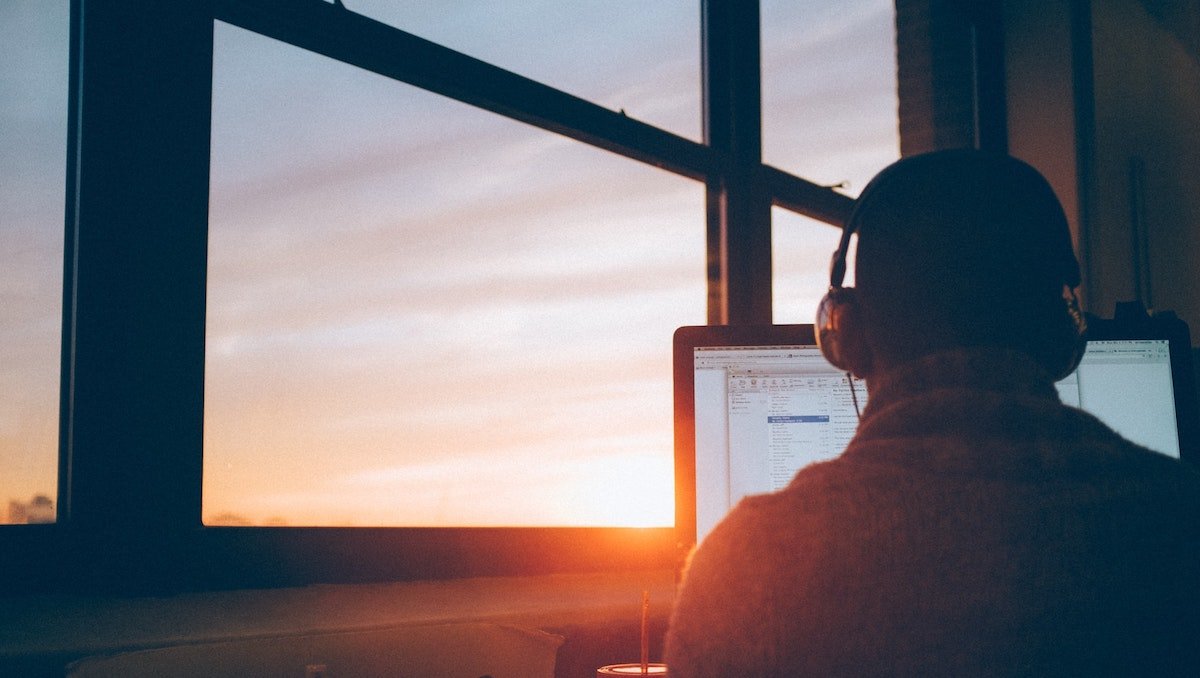 Putting in extra hours at the office is commonplace in most industries, software development is no different.

It’s assumed that software engineers work long hours and spend a lot of their free time catching up with a heavy workload. However, this isn’t representative of the whole field and overtime frequency varies a lot depending on where you work, and what you do.

Despite what many people would have you believe, overtime is a choice. Managing your employer’s expectations at the start of your career is a fantastic way to avoid chronic overtime.

Let’s take a closer look at how often software engineers do overtime and whether there is a culture that forces them to work more than they should.

Do software engineers do overtime?

Overall, 74.1% of software engineers report working at least a couple of days overtime each quarter. One study found that an overtime average of between 5% and 15% is generally acceptable. If we take 10% as an acceptable number, it means software developers should try to work less than 4 hours a week of overtime – based on a 40 hours work week.

So the majority of software developers report working at least some overtime. However, it is likely to be a pretty uneven split with most engineers doing the lion’s share of overtime hours.

Software development is strange. Some industries expect unreasonable amounts from their developers while others don’t, and in some cases, developers are even happy to work longer hours.

Startups in Silicon Valley have the potential to reach billion-dollar valuations overnight. If you work in one of these smaller teams, doing your 40 hours a week and going home is not going to cut it. The reality is that many programmers are happy to put in the late nights in hope of enormous returns. For example, the 13 people working at Instagram got to share $100 million between them.

On the other hand, you have the gaming industry. Working 80 hour work weeks are not uncommon near release dates and developers are often exploited. The industry is saturated with entry-level developers who love what they are working on so it’s ripe for manipulation.

Many developers also like tackling a problem while it is fresh in their minds. If you are on the cusp of solving something the last thing you want to do is shut your laptop for the night. A lot of software engineers also enjoy coding as a hobby so they can work late because of this.

It’s not as simple as viewing overtime as a bad thing. Multiple factors can impact whether it’s negative.

Working overtime has a negative connotation. However, it’s only an issue if the employee isn’t happy to work late or is forced into doing so. We mentioned earlier that working late isn’t always straightforward in a software developer. But whether a software engineer is expected to work overtime will depend on:

Aside from the expectation of working, many developers stay at their desks to continue working on side projects. There are always new things to learn and ways to improve, software engineering is synonymous with continuous learning. So while there isn’t always an expectation to work overtime, many developers do so anyway. It’s no wonder eye care is so important for developers, staring at a screen for 10+ hours a day is not great for your eye health.

You have to manage your employer’s expectations early on. If you are not happy working overtime make that clear. Some developers never work more hours than required and still go on to have successful careers. Putting your foot down and letting the company know where you stand is never a bad thing when done in the right way.

During the interview process, it’s vital to ask questions that will give you insight into the company culture. If you are expected to work late you want to know before you start, not during your first week as you are preparing to leave the office.