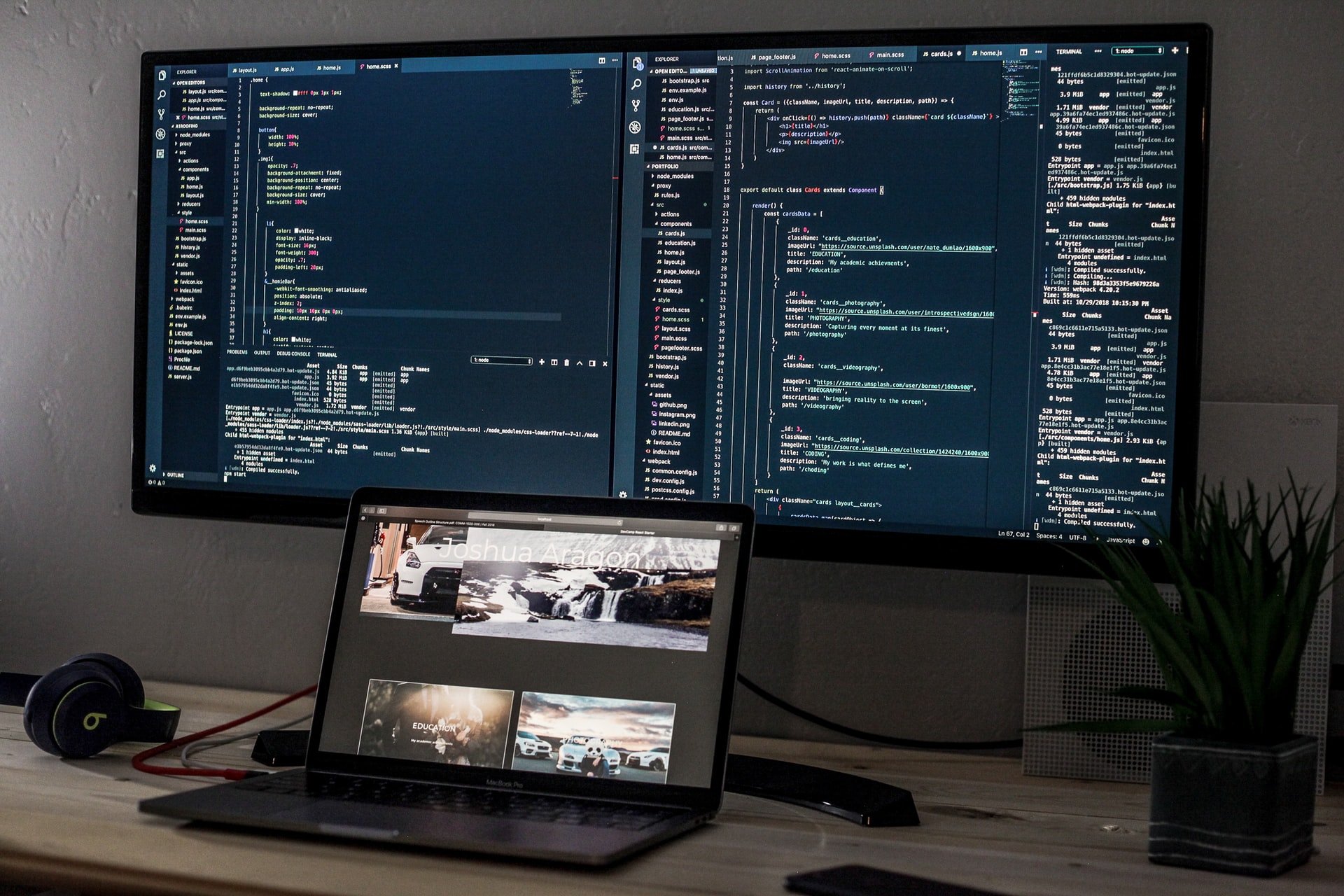 There are obviously exceptions to the above, such as touchscreen monitors, that we will explore later in this article.

Let’s take a closer look at why a monitor is an input device and not an output device.

Is a monitor an input device?

As you can see from the diagram below a computer processor sends instructions and data to an output device.  A printer is another output device that receives information from the central processing unit. It is sent electronic information which it then converts into physical copies by printing the information on paper.

In the case of a computer monitor, it is sent data that it then outputs in visual form. The data it is sent can range from movies on Netflix, to simply displaying the clicking and opening a folder.

A simple way to remember that a monitor is an output device is to just think of how the data flows. A joystick or a mouse sends your computer information. However, your computer monitor only ever receives data from the processing unit. As a user, you don’t have to do anything for your monitor to begin outputting information.  On the other hand, if you don’t move your mouse or joystick, nothing will happen.

Let’s break down the typical flow of information to your monitor.

You will likely open your laptop or move your mouse, then the mouse will send information to the processor as a set of instructions. These instructions tell the computer that you want it to wake up so you can use it. The processor then sends information to relevant output and storage devices. In this case, it would require the hard drive to start and the computer monitor to turn on. As a user, you receive this feedback via the display turning on and showing your desktop

RELATED Copying code from Stack Overflow: Is it cheating? What you need to know!

Why a monitor is an output device

As well as input and output devices your computer also has storage devices like a hard drive. However, as an output device, all your monitor has to do is to correctly display the files that are held on a hard drive.

In short, a computer monitor is an output device because:

RELATED Is a motherboard an input or output device?

Is a touchscreen monitor an input or output device?

Using the diagram below as reference we can begin to explain how a touchscreen monitor works. The contact layer of the screen picks up your finger movement and acts as an input device and then sends this information to your computer’s processor. From here the instructions are computed and then output via the touchscreen monitor’s display element.

A touch screen monitor effectively has two different devices working as one, which is how it can both send and receive data from the processor. A normal monitor is not able to do this because it does not have a touch layer to capture your finger movement as an input.

It is correct to say that a touchscreen monitor is both an input and an output device. However as explained in the breakdown above, when we dive a little deeper it is two distinct elements of a touch screen monitor that allow it to act in this way

Can a monitor be used as an input device?

The two most common types of monitor are liquid crystal display (LCD)  play and cathode ray tube (CRT). These monitors do not come with a touch panel and standard, that is why a monitor can not be used as an input device.

However, advances in technology have changed things slightly.

In modern smartphones and monitors, a touch panel sits over the top of the display and is responsible for recording the touches of a user and sending them to the computer. It is unlikely that you will ever find a touchscreen cathode ray tube monitor. Newer touchscreen monitors all have LCD or  OLED screens.

A monitor is an output device because it typically only ever receives data from your computer and then outputs it. Unlike input devices which send data to your computer’s process to be decoded and sent to other parts of the system.

Typical monitors only ever act as output devices to display your favorite movies and computer software. However, touch screen monitors are both input and output devices. Their touch panels act as inputs that track your finger movements, while the LCD or OLED screen act as a traditional output device.