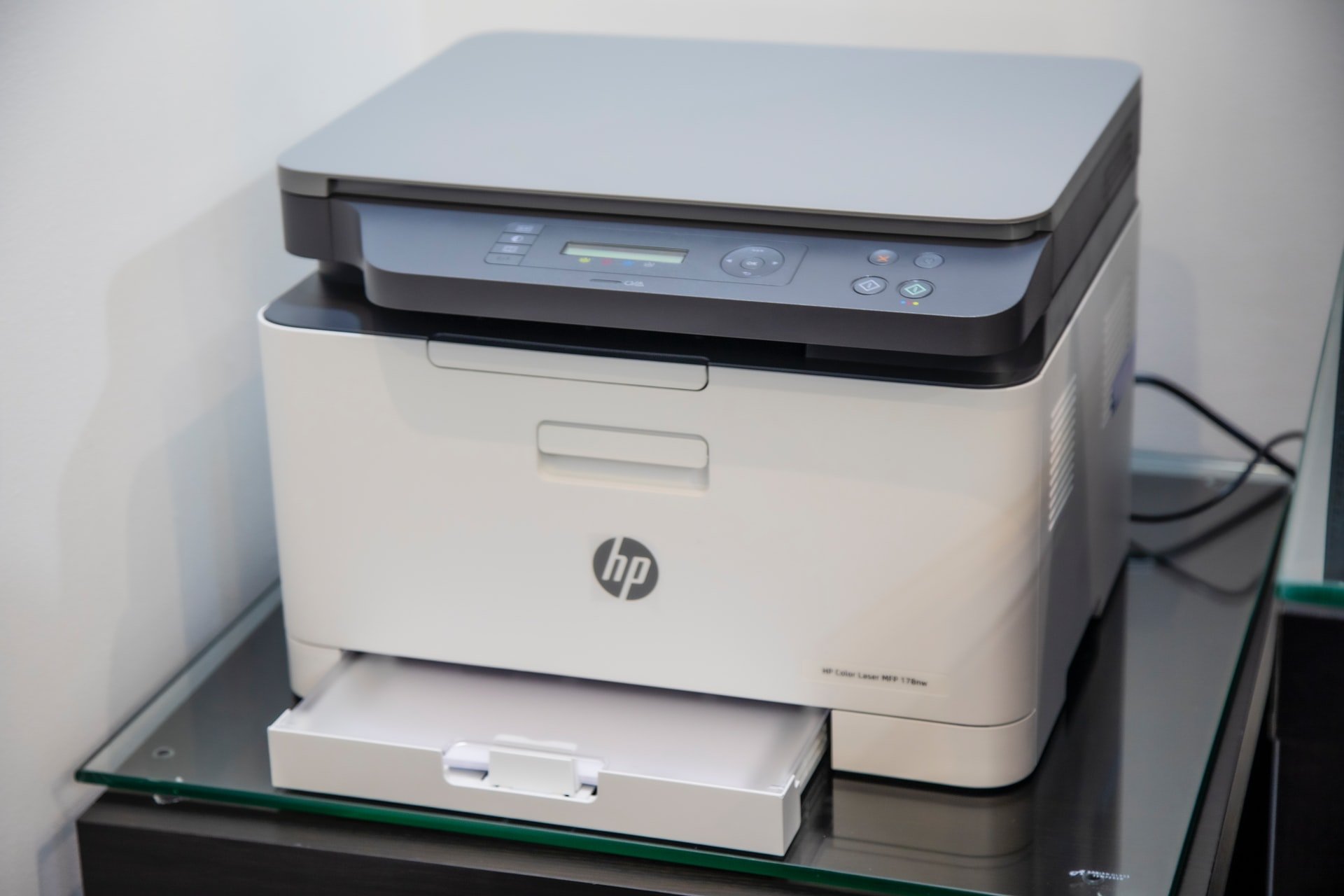 A printer is a computer device that is often referred to as peripheral hardware alongside devices like mice and scanners. A monitor is also an input device. Like with a lot of computer hardware, it can be difficult to distinguish whether a printer is an input or output device.

A printer is an output device. A computer sends the digital information to the printer which then converts it to a human-readable format and outputs it by printing paper.

However, printers have changed a lot over the last decade. It means that some more complex printers can act as an input and an output depending on the function you are using.

Let’s take a closer look at what makes a printer an output device and how you can make the distinction yourself for other pieces of hardware in the future.

Printers and speakers are examples of computer output devices. Printers receive digital information from the processor which they then decode and print on paper. Speaker outputs the audio information they received from the computer in the form of sound waves.

Unlike input devices, output devices primarily receive data from the computer processor and can’t be manipulated via user input.

Is a printer an input or output device?

The reason a printer is an output device is that information is sent to it by an external device like your computer or phone.

Modern printers like the HP Envy 6055 typically have Bluetooth enabled which means you don’t need to connect to them using a wire to print things. However, features like this make it more difficult to determine whether a printer is an input or output device. People mistakenly think that because the printer gives off a signal to the computer processor to let it know where to print, that it can be considered an input device.

RELATED Is a flash drive an input or output device?

Can a printer be used as an input device?

A printer can not be used as an input device because it doesn’t send any information to the computer processor. Home printer technology has come a long way and they now come with a lot of built-in functionality.

Unlike a mouse or a keyboard, a printer only receives instructions from the computer. Your device provides the printer with the things it needs printing and then these are outputted onto paper. The printer doesn’t send instructions to your computer. It may send specific pieces of information like paper and ink level, as well as any faults that may occur. But these small packets of data don’t drive any behavior in the processor.

RELATED Why is JavaScript called a lightweight programming language?

Is a laser printer an input or output device?

A laser printer is an output device because it receives information from your device’s processor but does not send the processor any data. The laser printer market is set to grow by 5% between 2020 and 2027 so we are likely to see more of these in the coming years.

An inkjet printer has a printhead with thousands of tiny holes, similar to that found on the HP Deskjet. These holes drop droplets of ink onto paper to provide a  high-quality finish. The liquid ink is either a colored dye or a liquid that contains solid color pigments.

A laser printer, like the Brother Laserjet, uses static electricity to attach toner to your sheet of paper. The toner used is essentially powered ink that is more granular than the liquid used in inkjet printers.

RELATED Do programmers have feelings? Ditching the stereotypes

What are other output devices similar to a printer?

As we have discussed an output device is anything a computer can send information to and can control. Different devices often called computer peripherals, all perform different tasks and are used for different functions.

An example of 10 output devices that are similar to a printer include:

There is speech generating technology that is an output device similar to a printer. A plotter is an input device because it produces detailed graphic drawings in a similar manner to a printer.

Modern printers have made it more difficult to decipher whether they are an input or output device because of the sheer number of built-in functionalities they now have. However, with all-in-one hardware each piece of functionality i.e. printer, scanner, fax, should be thought of separately.