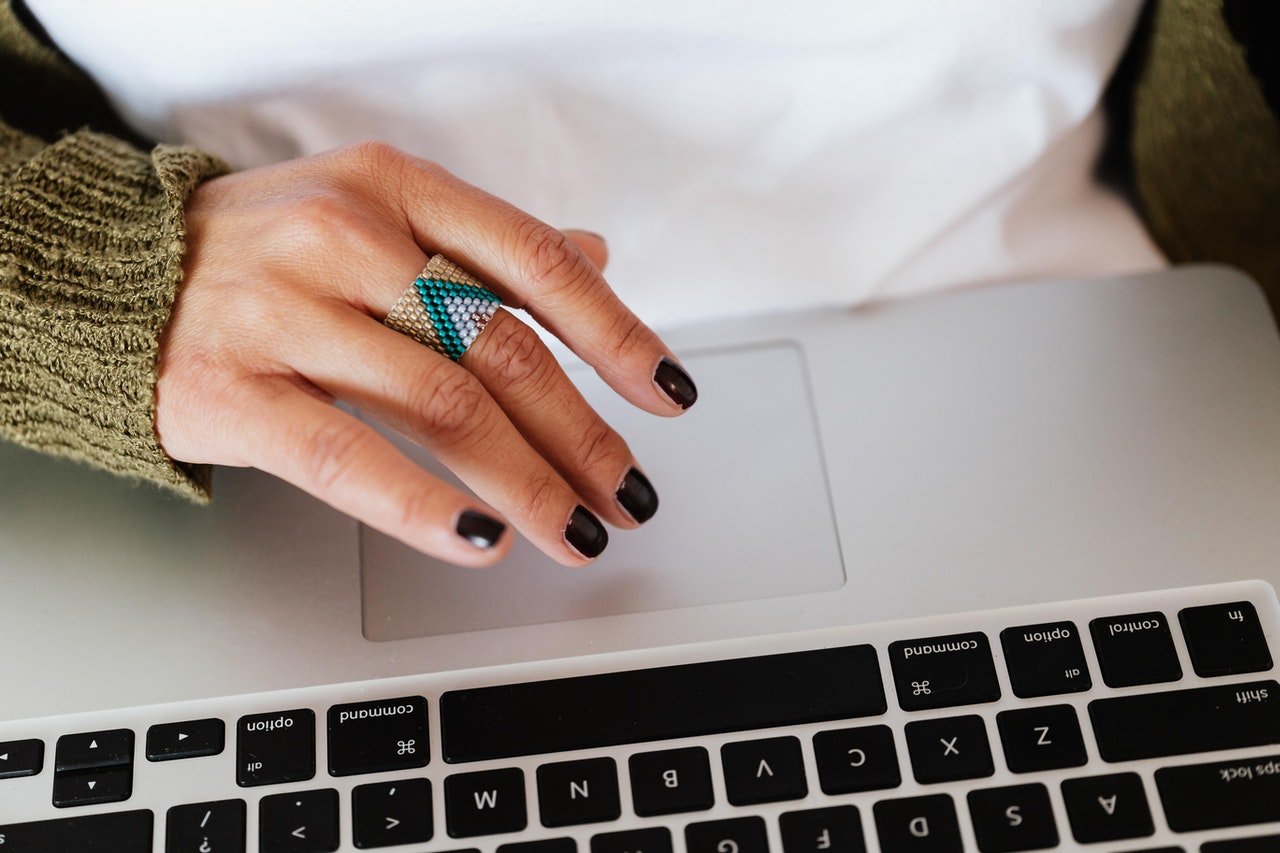 Understanding if a touchpad is an input or output device will make it easier to appreciate how different parts of a computer work together. Since the touchpad’s first release in the 1980s, the touchpad has become a crucial part of every laptop.

A touchpad is an input service that tracks your finger movements and sedans the information to your CPU. As you move your fingers along the pad it updates your computer with the specific location which then adjusts your cursor on the screen. Touchpads are an essential component of your laptop and without them, they are difficult to use properly.

Touchpads saw widespread adoption with devices like the original Apple iPod and Blackberry phone devices using them for navigation. They remain popular on laptops and some keyboards but most mobile devices have switched to using touchscreens.

Let’s take a look at why a touchpad is an input device and explore how the technology works under the hood.

What is a touchpad?

A touchpad is a pressure-sensitive device that allows users to control the computer cursor with their fingers. It is used predominantly on laptops in place of having an external mouse like on a desktop computer.

They are often also referred to as a trackpad, glide pad, or glide point. But shouldn’t be confused with a trackball which is commonly used on Lenovo ThinkPads and is a smaller “pointing stick” attached to the center of the keyboard.

They are incredibly beneficial as they keep a laptop in one piece and means you can avoid having to carry a mouse everywhere.

A touchpad is composed of multiple layers of different materials. Underneath the top layer you touch, there are various horizontal and vertical layers of electrodes. As your finger moves over the trackpad it interrupts the current between the electrodes. Your computer uses these interruptions to track the specific location of your finger. Additionally, most touchpads have pressure-sensitive buttons underneath to register left and right clicks.

Is a touchpad an input or output device?

A touchpad is an input device that tracks the movements of your fingers and sends the data to your computer’s processor. It uses layers of electrodes, whose connections are interrupted as you move, to track your finger on the pad. The CPU then processes the data and instructs other elements of the system to act accordingly.

Touchpads are now installed on every laptop because they offer a seamless experience and don’t require you to carry around additional hardware. They are the same type of input device as a mouse but work slightly differently. A mouse uses either lasers or LEDs to track movements while trackpads use layers of electrodes separated by a conductive material. However, they both achieve the goal of tracking your movements and allow you to interact with your computer.

The first trackpads were used on Apollo desktop computers where they were integrated on the right of the keyboard. Apple waited until 1994 to introduce touchpads onto its PowerBook 500 series of devices.

Trackpads used to have separate buttons underneath the tracking surface to allow users to click. However, improvements in the technology have meant the clicks can now be registered from underneath the same surface. Macbooks also allow for special gestures to be programmed by the user which act as shortcuts.

Despite both being input devices, a trackball and trackpad are not the same product. A trackball uses a socket to track movement.

Why is a touchpad an input device?

A touchpad is an input device because it primarily sends information to the CPU but does not rely on data being sent from the CPU to function. It tracks the movement of your fingers and constantly updates the processor with this information. The flow of data is always towards the processor.

Generally, inputs are driven by input from humans. They capture the things they say, do, and want. Everything input devices track is then sent to the processor which uses the information to generate instructions for the other devices.

Most devices send and receive data from the CPU in some form. However, we don’t classify all devices as input/output, or I/O, devices because it is confusing. It also doesn’t reflect the main tasks they perform.

We typically label devices based on what their primary functions are. For storage devices like a hard drive, their main role is to keep your music and files stored away. Your processor’s main job is to do complex calculations and to boss the rest of your computer about.

So the reason a touchpad is an input device is that its primary job is to collect movement data from you and send it forward to the processor.

Keeping track of how data moves between peripherals and components in your computer is a great way to understand which ones are inputs and which are outputs.