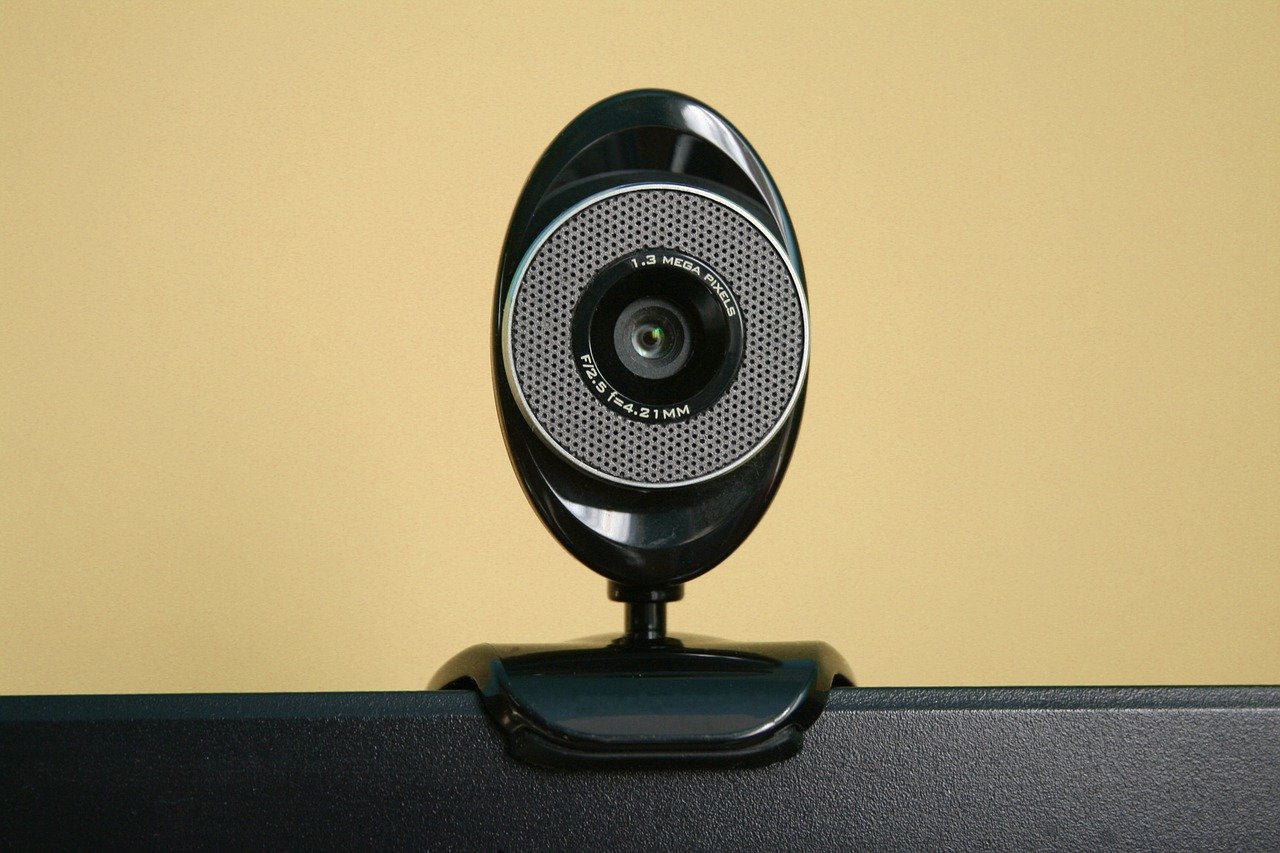 Figuring out the type of device a webcam is can help with understanding how all the pieces of a computer fit together. There are plenty of different parts that come together to form a computer and it can be tough to comprehend how they all work with one other.

A webcam is an input device that captures visual data and sends it onto your computer. It uses an image sensor chip or video camera to capture moving images then converts them to a format your computer’s processor understands.

Let’s explore the webcam as an input device and then delve into why a webcam is not an output device.

Before diving into why a webcam is an input device it will help to get an idea of what input and output devices several are and what the differences between the two are.

A mouse and joystick are examples of input devices. As the name suggests, these types of devices ‘input’ or send data to your computer. A mouse tracks and inputs your movements, while a joystick tracks movement but on more axes.

Computer input devices record movement, sounds, and other data, then send the information to your computer as input. Output devices, like a plotter, receive instructions and then action them. In the case of a plotter, it receives instructions on what to print then outputs it as a paper copy.

Examples of input devices include:

A monitor and speakers are examples of input devices. As the name suggests, these types of devices ‘output’ something. A monitor outputs visual data for you to keep track of what your device is doing. Speaker output audio information received from the central processing unit

Computer output devices emit audio, visual, and physical information that is sent to them by the central processing unit. Information flows from the CPU to the output devices, not the other way around.

Examples of output devices include:

Is a webcam an input device or an output device?

A webcam is not an output device, it is an input device that captures moving images and converts them into a visual format your processor can decode. It uses an image sensor to detect images and then relays the data to your computer.

The quality of the images that your webcam captures is determined by a number of different factors. High definition is often what is referred to as Full HD and is characterized by having 1920 pixels displayed horizontally with 1080 vertically. Webcams that can capture more pixels are usually of higher definition. On top of that, the frame rate is also crucial. If a webcam can capture 30 frames per second (fps) it means it can take 30 images a second. Lower frame rates lead to jittery streaming and playback.

Webcams are essentially video cameras that capture real-time images and video and the technology has progressed rapidly alongside other camera advancements. The webcam market is now worth more than $6.85 billion and is expected to grow by nearly 13% by 2028. It has been helped immensely by the proliferation of fast internet which has helped improve bandwidth suitable for streaming.

RELATED Is a speaker an input or output device

Why is a webcam an input device?

A webcam is an input device because its primary purpose is to capture images and videos and then send them onto your CPU. The information flow is always inwards to the processor and your webcam never outputs anything.

Let’s use the diagram to highlight an example of how your webcam operates as an input device.

When you use your mouse to start a video call on your laptop, your webcam will begin capturing imagery. At rapid intervals, it sends the information to your processor which distributes it to your monitor to display back to you. If you are connected to someone over the internet, your network router will send the data to the other people subscribed to your data stream on the call.

The flow of data is generally always from your webcam inwards to your computer. From here it is distributed to the necessary components and other peripherals. When the video call ends your CPU does instruct the webcam to stop recording.

Essentially most input devices are human behavior-driven, they capture some of our behavior and then send it as an input to be processed. For example, a scanner captures physical documents and a microphone captures your voice. In contrast, an output device waits for instruction from the processor and then outputs something as a result.

Appreciating what type of device a webcam is important when trying to understand how a computer works. Your webcam is an input device that captures your movements and allows people across the globe to peer into your office space. The quality of which has progressed rapidly alongside video camera technology.

Remember that while your webcam does receive some instructions from the CPU it is still not an output device. It never produces any feedback directly for the user, all information it captures is sent to the processor to make use of.