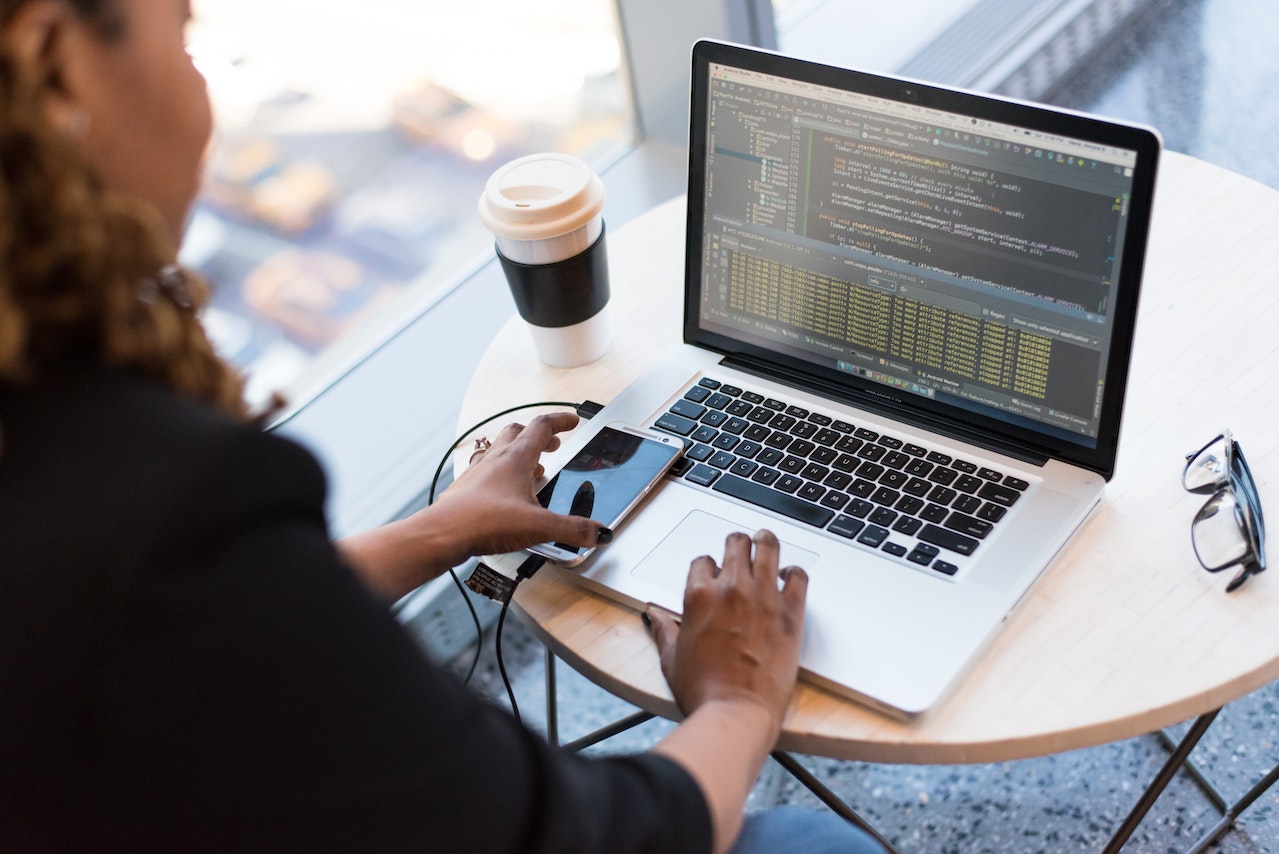 It can take a lot of time to become a proficient software engineer and it’s difficult to understand whether it’ll be worth the hard work in the end.

We won’t focus on the career benefits here, but we also want to talk a little bit about the practical considerations that must be made when opting for a job in software. So let’s explore whether being a software engineer is worth it.

Is Being a Software Engineer Worth It?

Becoming a software engineer is almost certainly worth it if you are looking for a high-paid job that offers a diverse and challenging career. Software development is also in high demand so you will never be short of work.

However, you will need to consider a few things before you decide if software engineering is worth it for you.

Honestly, right off the bat, we need to talk about whether the job is going to be fun for you.

Money and security aren’t everything when it comes to your career. Sure, it is a major part, but becoming a software engineer isn’t like grabbing a job in retail. It is something that you are essentially going to need to devote your life to. You need to grab yourself some qualifications. You need to score yourself a job.

Being a software engineer is tough. You will be working long hours. You will be constantly challenged to ensure that whatever code you write works effectively. You will need to be creative. You will need to know multiple programming languages (and perhaps adapt, based on the job that you are working on). This is a job where you will be constantly developing and improving yourself. This is going to lead to better positions, but it is also going to cause huge amounts of stress for some people.

If you are planning on becoming a software engineer for the money, then turn away. We don’t want you to be languishing in a career that you are going to hate. The pay may be great, but you are not going to thrive. You should always enjoy your career. We’ve covered whether software developers are happy in more detail.

Remember, software engineering is a varied profession. You can always look at job descriptions from some of the major companies to know what is expected of you.

The average pay for a software engineer in the US isn’t too shabby, they make a lot of money. You are looking at around $90,000 once your career is in full motion. You may be earning less than this in other countries (the US pays notoriously good wages for any software-related job).

That being said, $90,000 is the starting point after 2-3 years in the business. Some of the largest companies in the world are paying upwards of $125,000-$170,000 a year. Obviously, your responsibilities in those jobs are going to be much higher, and it is going to be more challenging to secure them, but if you are a good software engineer, then you could easily reach those lofty goals.

The one thing that we will point out, however, is the fact that basic software engineer salaries may not be high enough at the start of your career if you are working in one of the major tech cities. In New York City, you may struggle on $100,000 per year (if you want somewhere decent to live), the same if you live in Silicon Valley. It isn’t uncommon for newbies to the business to bunk with other software engineers while they are climbing that career ladder.

There are software engineer jobs in most large towns and cities. However, if you want the big

pay, then you are going to need to move.

Major software hubs and financial centers seem to be the best places to head if you want to command the highest pay packet. For some, this does mean that you are going to need to move halfway around the country, and this may not be worth it. After all, some of us do love living near our friends and family, and we don’t want to start an entirely new life in a place we have never been to.

You would correct to assume that many positions are work from home, but most places still want to meet you in person, and they may want you to come into the office every so often to interact with the other staff (software has a very community feel), and if you live too far away, this may rule you out of scoring the job.

Of course, all of this can be ignored if you live in a major town or city already. You may not always be able to command the highest salary where you live, but it should still be better pay than other jobs.

There isn’t an age limit to becoming a software developer but 90% of software engineers are under 45 which can be daunting for people wanting to get into the industry. Technology changes so quickly that it may be tough to convince a company you are still willing to learn from scratch at an older age.

However, you can join the industry at any age and the increased salary and benefits mean that becoming a software engineer is always going to be worth it.

The Future Of a Software Engineer Career

Becoming a software engineer takes a large amount of effort. Years of study. Time tracking down the right jobs. Learning while on the job. It is effort. So, is this a job that you should be seeing yourself in for the long term?

Yes. Software engineers are in huge demand. Lots and lots of companies now rely heavily on software to keep their businesses running, whether they are releasing apps, developing websites, or having a backbone system that keeps their employees, customers, etc. connected.

In most cases, software developers will only be in a role for the short term. They do the initial software engineering, and then they disappear. Some employees will be kept in the role for the longer-term development and bug fixing of the project. This is completely normal.

However, software engineers never seem to be out of a job for long. Even if they are part of a short-term project for a couple of years (very common in game development), they roll into a job within a couple of weeks. In fact, it isn’t uncommon to find software engineers bouncing from job to job. It seems that no matter how many engineers enter the business, there will always be positions to go around.

We know that some people won’t be huge fans of the whole job bouncing thing. However, think of it this way. Each time you score yourself a new job, you are gaining new experience. This experience can translate to higher pay later on down the line.

Since the need for companies for software engineering is on the rise, this is not a career we see dying out any time soon. If you study to become a software engineer, then this is a career that you can stay in for the rest of your life.

If you enjoy hard work and career development, then being a software engineer is a great choice. It is a stable career that offers plenty of opportunities for career development. This is a career people can easily follow for the rest of their lives. The only problem is that you may find yourself bouncing from project to project, and you may have to move around the country to secure the best jobs.