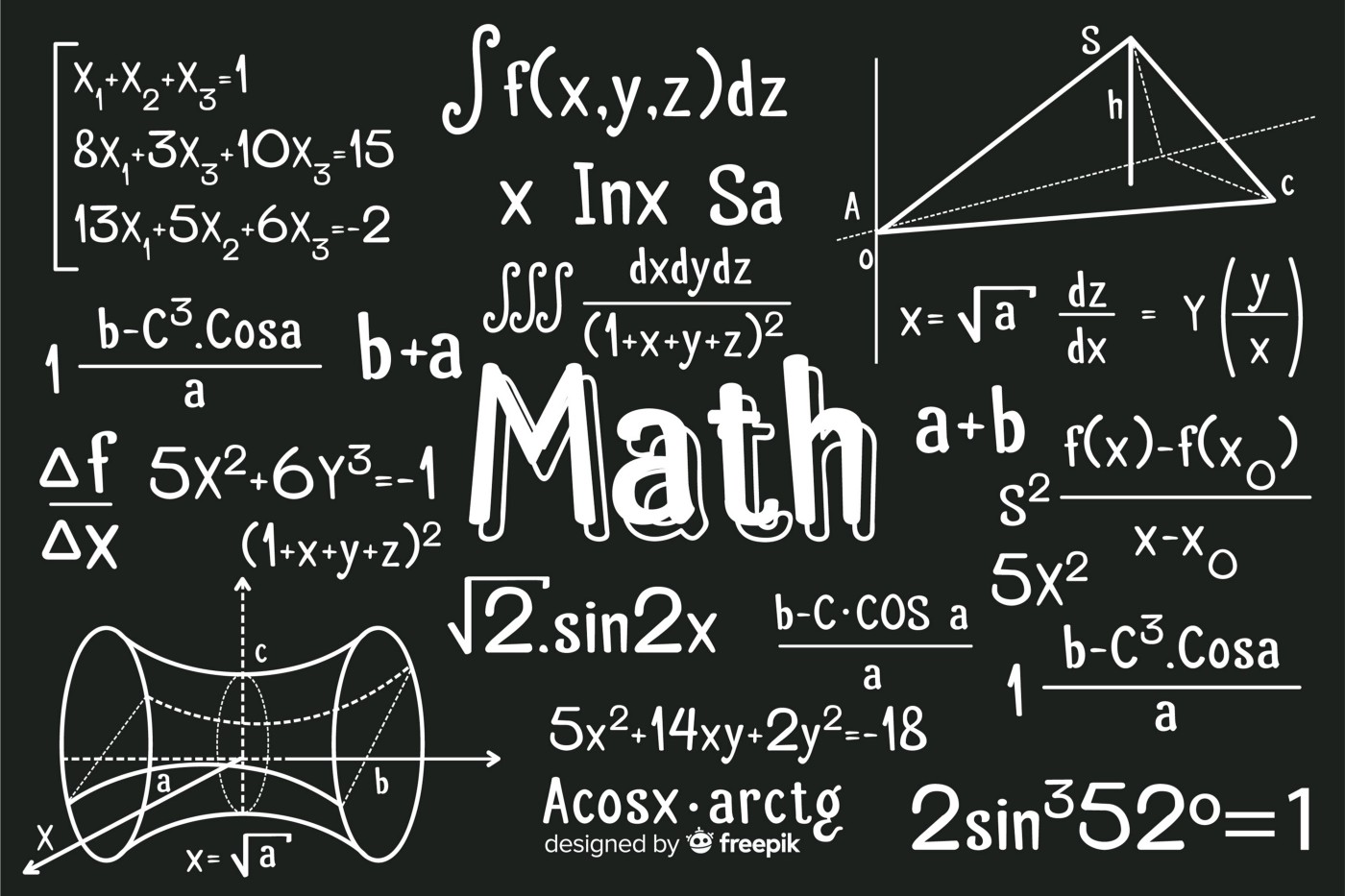 Aspiring developers are often worried about the amount of math involved in coding.

For many, sitting through math class was the low point of their week. If you aren’t good at math, it can seem daunting to pursue a career that is so logic-heavy.

Overall, coding is not harder than math. The majority of programming doesn’t involve any math at all, and the parts that do are basic. Advanced mathematics will have you solving complex formulas, but you will never have to do this in web development, so coding is far easier.

There are some areas of coding that can be as hard as math. Software engineering is a broad field, and the area you choose to move into will depend on the amount of math you use.

Let’s take a closer look at the various aspects of coding and determine whether it is harder than math.

Table of Contents hide
1 Coding vs Math: Which is harder?
1.1 Debugging
1.2 Community Support
1.3 Languages
1.4 Usage
1.5 Careers
2 Does programming require math?
3 Do you need to be good at math to code?
4 Conclusion
5 Resources
5.1 Related posts:

Coding vs Math: Which is harder?

Algebra, Geometrics, and Calculus all require slightly different skills and approaches. The same is true for different aspects of coding.

Therefore, it’s not as simple as declaring that coding is easier than math, or vice versa.

Let’s compare the two by looking at various aspects of software development and how this compares with math.

Debugging tools are a crucial part of every developer’s toolbox. IDE’s have fantastic debugging support that makes finding errors easier.

Linters mean you can spot errors before even running the code. Built-in debugging allows you to step through functions and see the exact outputs you are getting from your code.

Math often requires solutions and formulas to be manually checked. You will have to complete your work and then hand it in to be graded. Only afterward will you understand where you have gone wrong.

The debugging process means coding is far easier than math in terms of spotting and fixing errors.

There is incredible community support for every major programming language. It means that someone else most likely has run into the same issue as you. So the answer is already out there.

Community resources like Stack Overflow are perfect for beginners and experienced developers alike. Can’t work out how to implement a piece of code? There will be a community of programmers ready to help.

Most platforms and open sources projects also have great documentation. So picking up new languages or frameworks is straightforward. The developers provide in-depth documents to help you get started.

Math is different. If you are having trouble with a problem, you usually only have your peers to turn to. Most of them will be at the same level as you, so may not have the experience or knowledge to provide you with a useful answer.

You can also find the answers to math problems online. But the academic nature of math means this will likely be cheating.

The online support for development is unparalleled. Turning to your peers is far easier when coding, and that is why coding isn’t as hard as math.

Programming languages are all different. Some are easier to learn and use than others.

If you are picking up something like Haskell, which is popular in data analysis, it can be logic-heavy and could be as difficult as math to learn.

So the difficulty can vary widely depending on what you intend to learn. The same applies to math. High-school math concepts are going to be easier to digest and learn than number theory.

However, Math is universal and can be applied consistently.

Programming languages are made by people. They each have their quirks and issues. It means there is always a learning curve when picking up a new language because no two languages are exactly alike.

When creating code for the web you have to give careful consideration to how it will be used. Some people will access your website or app on mobile, others on a tablet or PC.

As developers, we often have an idea of how our products will work. However, end users can find weird and wonderful ways to navigate and interact with your apps. That is why QA is so important. Things will always slip through the net.

Even as an entry-level software engineer, you will have to make products that work on a wide range of devices and browsers.

Unless you are at the peak of your field, it is unlikely many people will ever interact with or see the work you do. The problems you try to solve may be exposed to your teacher and a few classmates.

Generally speaking, the stakes are lower in entry-level math so, coding can be more challenging.

Your code is exposed to a lot of users. Foresight is needed to make sure they can all interact with it. That means in terms of usability, programming is harder than math.

The barriers to entry for becoming a front-end developer are low. You can teach yourself to code, go to university, or do a boot camp.

Any of these routes can lead to a highly successful and lucrative career. Many top employers don’t even require developers to have a lot of experience. Software engineering is competitive but there is a shortage of workers so, there is plenty of work to go around.

You can also switch specialties. Plenty of developers learn more technologies on the job and transition to full-stack roles.

However, a career in mathematics usually involves going down the route of academia which requires a doctorate. On top of that getting, tenure can take around seven years and is incredibly competitive.

Mathematicians also don’t have the luxury of being able to jump between specialties and areas of interest like programmers. However, they do have the luxury of not wondering whether software engineering will be outsourced, which is a concern for a lot of developers.

You can become a successful software developer earning good money in just a couple of years. The same can’t be said for a job in mathematics, therefore a career in math is harder than a coding job.

Most software jobs will require a grasp of basic math concepts like logic and algebra.

When you iterate over arrays you may need to be able to put together a math-based function to get the desired results.

However, most front-end developers don’t need to worry about this. If you end up building websites for clients or using WordPress, you will need almost no math. Your focus will be on whether you should learn Bootstrap or JS frameworks to deliver websites with exceptional user experiences.

Machine learning and gaming will require you to know more math than a front-end role.

For video games, you may need to know linear algebra and statistics. Whereas machine learning focuses on the analysis of big data, mathematical concepts are necessary to make sense of it all.

RELATED Is a motherboard an input or output device?

Do you need to be good at math to code?

For the majority of coding roles, you do not need to be good at math. You use some basic mathematical concepts like boolean algebra and logic but that is about it. Algebra is needed for some conditions but only basic stuff like “if (Y >= 10>”.

You will only need to code at math to code if you intend on making an app or website that deals with math. Bookkeeping or tax applications would require you to know the formulas and equations to get the right results.

But what if you didn’t know the math? Just look it up.

There will be plenty of developers who have built similar applications and needed the correct calculations. Stackoverflow, GitHub, and other communities are full of examples for you to borrow from.

For applications that require complex mathematics, get a professional to write the formulas for you. Then implement them in your code. That’s how a large software company would do it. You’ll rarely be required to code anything more than 8th-grade math.

Programming and math share some common features. They both require you to think logically and break a problem into parts.

But overall, coding is not harder than math. Programming requires little to no formal education. Plenty of software engineers are self-taught and step straight into lucrative careers. Mathematicians on the other hand need years of formal training to even stay competitive. Job prospects alone make programming easier.

A lot of people are hung up on math from a bad experience in high school. Don’t let this stop you from starting your coding journey.