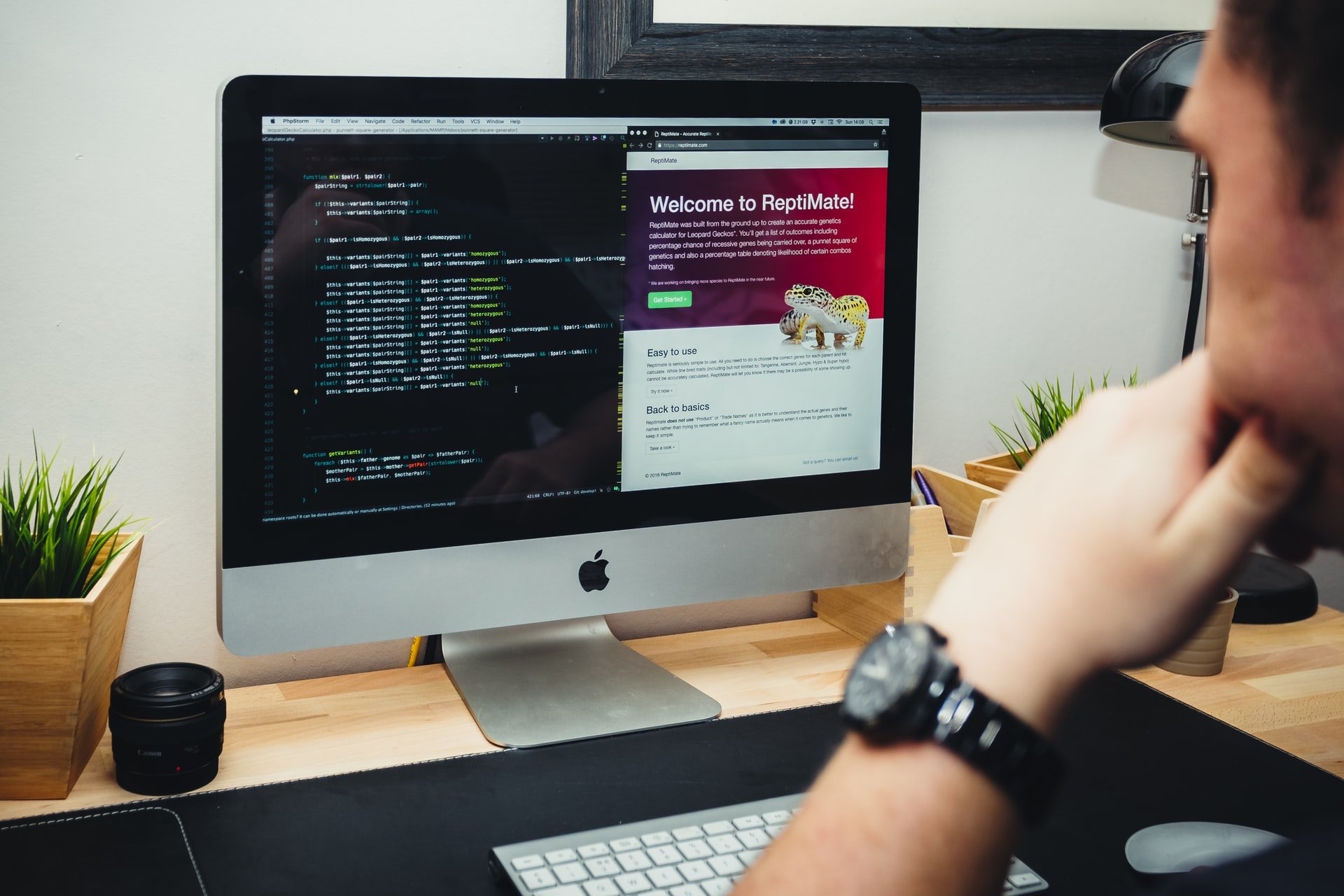 CSS is incredibly necessary because it improves user experience, website engagement, and has become a fundamental part of branding. CSS is absolutely essential for modern web development and 96.3% of websites use it for styling. It has become a core tenant in web development alongside HTML and JavaScript. Without CSS.

Before the introduction of CSS web pages were dull and lifeless. The internet as we know it simply wouldn’t be the same without CSS.

If you plan on working as a front-end developer then a good level of CSS knowledge is going to be necessary to even land an entry-level job. It ranks second with HTML, just behind JavaScript, as the most popular language on the web – you’d be hard-pressed to work as a web developer without it.

Let’s take a quick look at what CSS is and why CSS is necessary for web development.

CSS is the shorthand for cascading style sheets which are used to style markup on web pages. It is most commonly used with HTML and is the driving force behind the appearance of all websites today.

Many believe CSS is a programming language in its own right and there is definitely debate to be had on that.

Before the introduction of CSS in 1996, websites just presented plain hypertext with images and links to other pages. There were no layouts as we know them today and everything was presented in a single column.

CSS brought numerous innovations to the web including the ability to:

Internet Explorer 3 was the first browser to read CSS but now all modern browsers do it out of the box. There have been several interactions to the CSS standard with the most recent being CSS3.

Is CSS necessary for web development?

CSS is incredibly necessary for web development, without it the modern web as we know it would not exist. More than 95% of websites use CSS for their styling and it’s the second most commonly used language in the development world. You simply can’t be a web developer without at least having a basic understanding of CSS.

CSS does have its detractors particularly with the rise of JavaScript libraries like React but remains vital to the modern web. Many developers think they can skip learning CSS and HTML in favor of moving straight onto React. It may have some short-term benefits but it’ll leave you incredibly short on knowledge regarding the fundamental building blocks of the web.

Let’s explore some of the key reasons why CSS is so necessary for web development.

CSS is one of the fundamental skills you must learn to become a successful front-end software engineer. The three core web technologies are HTML, CSS, and JavaScript. Most people highly recommend investing a good amount of time learning HTML and CSS before moving onto JavaScript.

Learning Bootstrap instead of CSS may be a short-term time saver but you’ll run into countless issues down the line because you don’t know the basics.

Without CSS our websites would have no style or substance. We take the power of CSS for granted but your website’s entire layout depends on it. Long gone are the days of ugly single-column layouts that are a drain to look at.

While the content of your site certainly makes up a lot of the substance, without good styling users just won’t read it. Large blocks of unformatted text just aren’t appealing. Styling allows your content to be more impactful.

The user experience of websites has improved dramatically over time. Old websites were an absolute chore to use and sometimes provided more problems than answers. User experience has become a flourishing field in its own right and for good reason. It is underpinned by what is achievable with CSS.

We are now able to more effectively organize and layout our web pages based on how users interact with them. Sites now transition in size depending on the device you are using. They provide different styles for various states and keep the user better informed as they navigate your site.

Try accessing a modern website with its CSS turned off. It’s a disaster.

Digital branding is now worth billions. Companies used to be hamstrung by physical print but now can be truly unique and innovative in their approach thanks to the web.

Websites and apps are an online continuation of a brand. Their appearances must align otherwise the experience is jarring. Brand colors, fonts, and images need to all successfully translate online for the optimum continuation of the brand.

CSS is necessary to make all this happen. Without it websites would have worse user engagement and life would be harder for brands to monetize their customer base online. CSS is not just essential for web development but has become a crutch that every serious brand has come to rely on.

One of the best things about CSS is its simplicity. You can get started using it with minimal setup and it’s portable to all your devices. From a developer’s perspective, it’s a dream to work with.

Once you get your head around specificity and understand how different styles interact you can achieve some awesome results.

The alternative to a stylesheet is writing all your styles inline. While this can be tempting it scales horribly and can make things incredibly complex. So without CSS projects would age poorly as maintaining them can be a nightmare.

One of the reasons CSS is so necessary for web development is that there are no alternatives. It isn’t like JavaScript libraries which are a dime a dozen. We don’t currently have another solution for styling our projects. It’s one of the reasons why learning CSS is so incredibly important. Without it, you won’t be able to style any of your projects.

Although libraries like React are slowly doing away with separate stylesheets in favor of inline styles, understanding how these styles operate under the hood is important. You still need to appreciate what adding and removing a class will actually do to the component you generate.

As I mentioned in the point above, JS libraries are popularising inline styles. The separation of concerns is a design principle for dividing a computer program into distinct sections. It involves encapsulating areas of your applications so that things don’t bleed into one another and confuse things.

The reality is that inline styles can get messy and confusing. Separating them into external files allows you to compartmentalize them more easily, it also keeps your markup a lot cleaner.CSS in JS is a modern way to overcome the problem and is a superior approach to just pure inline styles.

Do people use CSS anymore?

People use CSS all the time, it is the second most used language in the programming world alongside HTML. It drives more than 95% of websites on the internet today and is crucial to how we use the modern web. Learning CSS is an essential stepping stone to becoming a web developer.

However, CSS is not perfect. There are a few reasons why software engineers may try to avoid CSS in enterprise-level projects, these include:

For all its drawbacks, software engineers are still using CSS en masse. However, they are switching to modern solutions to try and avoid the pitfalls of using pure CSS.