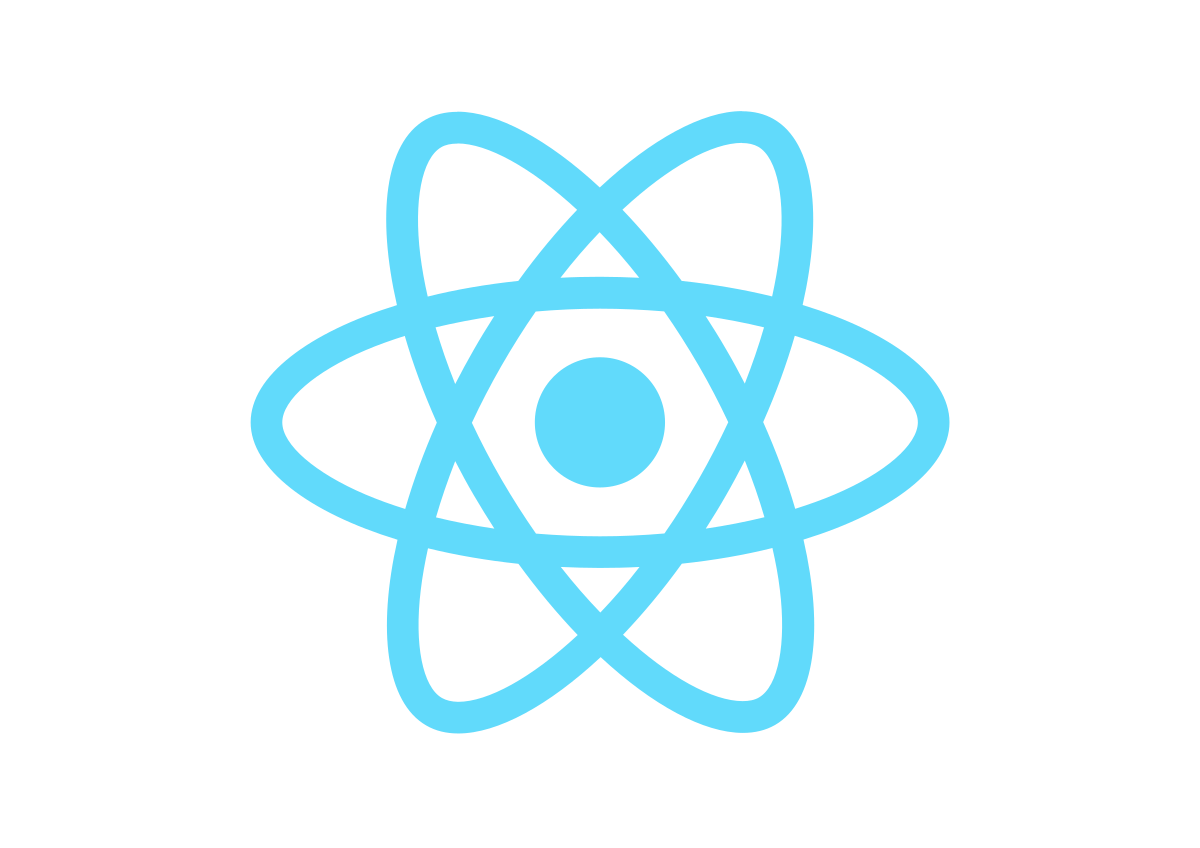 There are around 24 JavaScript-based web frameworks for you to choose from.

With such a variety of frameworks and libraries to pick from it’s easy to see why people are asking whether React is worth learning.

The amount of choice can be overwhelming!

You don’t want to put a lot of time and effort into learning React only to find out that it isn’t worth learning and will be obsolete in a few years.

Web development moves fast and there is often a new flavor of the month in regards to JavaScript.

Let’s take a closer look and find out whether React is worth learning in 2021 and a few reasons to get on board the React train.

React is absolutely worth learning. It is the most popular JavaScript framework with an 87.49% satisfaction rating from more than 17,000 users. Learning React opens the door to more jobs, better pay, and has an enormous community supporting it.

The Facebook-backed JavaScript library has changed the game in terms of large-scale front-end development.

Since its initial public release in 2013, it has grown to become the JavaScript library of choice and that alone makes React worth learning.

Armies of developers across the globe have adopted the technology and are now reaping the benefits.

However, it’s not just popup hackathons using the technology. Netflix, Asana, Instagram, Airbnb, and DropBox, have all opted to use React.JS.

So, without a doubt it’s here to stay and worth getting to grips with.

Why is React worth learning?

It’s easy for me to rabbit on about the positives of React and why you should learn it.

But let’s back up the fanfare with some facts. Thankfully there are tonnes of developer surveys to back the claim that React is worth learning in 2021.

It’s easy to think that learning vanilla JavaScript is enough but hopefully the research below convinces you otherwise.

Ease of use and learning curve

Compared to frameworks like Angular, React is a walk in the park to learn.

When starting, Angular can be trickier to work with than React. It also has more concepts and syntax to learn right off the bat.

The feedback loop from React is much shorter which is great for beginners.

Once you learn the core concepts, get a solid understanding of the foundations, and build a few personal projects, you can take it a long way.

If you plan on building larger apps you will have to also learn state management and routing. These will require the use of external libraries.

While these aren’t directly part of React, they are the industry standard and should definitely be on your learning list.

Overall, using React is straightforward and just makes sense. If you have come from Vanilla JS it will immediately solve many of the pain points.

The component-based nature of React also means that it is easy to maintain and test. Once you get into the development world these things become incredibly important.

When learning a new library like React you want to know there is a community around it to support you in times of need.

As a beginner, you don’t want to waste time picking up the latest and greatest framework only to realize there is nobody there to ask questions to when the going gets tough.

The number of React questions posted on Stack Overflow continues to dominate when compared to Vue.js and Angular.

In itself, this doesn’t make React the best JavaScript library. However, it means a lot of developers are interested and likely have the same questions you do. As a newbie this is invaluable and definitely means React is worth learning.

Some JavaScript frameworks burn bright for a short period.

They get a tonne of hype around them and wither away with half the community wondering when the next stable release will be.

Thankfully React has some staying power. It’s the second oldest out of the big three (React, Angular, and Vue), behind Angular but its popularity refuses to wane.

Rising stars charts how many stars are added to a GitHub repo in any given year and React placed a respectable second place for the fifth year running. Beaten by Vue.Js each year.

Although this isn’t an absolute measure of popularity is a good way to view the sentiment towards React.

In the world of development, it’s sometimes good to follow the crown and its popularity makes React worth learning.

Stack Overflow does an amazing job of conducting a survey each year to give us all insights into the world of developers.

Out of the big three, React is the most loved with 68.9% of developers saying they enjoy using it and will continue to do so. Compared to just 54% for Angular and 66% for Vue.js.

If you need another reason why React is worth learning, it is the least dreaded out of the big three with only 31.1% of developers saying they use it but don’t intend to continue doing so.

Compare this to Angular which tops the list of dreaded web frameworks with a whopping 75.9% and it’s easy to see why React.js is worth learning.

As part of the same survey, TypeScript also came out on top as the language of choice for web developers.

React and TypeScript integrates exceptionally well and mitigate many of the complaints against JavaScript.

React has an enormous ecosystem. Its NPM downloads over the last five years dwarf Vue and Angular combined by a number of magnitudes.

More important than that though is the number of other NPM packages that depend on React. It’s again larger than Vue and Angular combined. But what does this mean?

It means that as a community people have decided that React is worth it and continue to build packages around the React library.

So if you need something to add to your project, React has a higher likelihood of already having said package for you to use.

For beginners, having an ecosystem of packages to support your personal projects is incredibly valuable and is what makes learning React worth learning

For me, the most important thing about learning React or any other framework is employability.

If you learn React will you get a job at the end of it?

The likely answer is yes. Demand for React roles far outstrips that of other web development libraries.

If that alone doesn’t make learning React a good idea, then I don’t know what does.

React’s mileage is always going to vary depending on the city you live in.

However, it’s always a good idea to follow the demand and there’s plenty of it for React developers.

The future of JavaScript

I’d always recommend getting a good foundational knowledge of JavaScript before you head into the world of React libraries or other frameworks.

Anyone who has used React or another framework like Vue understands the problems they solve. It makes web development make sense.

Large-scale app development becomes much simpler. With reusable components, codebases are far easier to keep up to date.

The use of a virtual DOM, one-way data binding, JSX, and components makes switching back to something like jQuery seem absurd and antiquated.

React and libraries like it are here to stay and front-end development is better off for it.

It’s also worth noting that TypeScript is surging in popularity and has now become the most loved front-end language. It’s definitely worth checking it out alongside learning React.

React vs Angular vs Vue: Is React worth learning?

I’m not here to declare a winner between the big three frameworks.

Each has its positives and negatives and it’s not my place to turn anyone off learning something new.

But consider the data we’ve just looked at and it is easy to see what makes React worth learning over something like Angular.

Better prospects, community support, ease of use, and continued popularity are all part of what makes learning React so worth it.

Based on the majority of data I’ve looked at it seems like a two-horse race overall. Vue is turning up the heat on React and slowly becoming a fan favorite.

However, despite its widespread use in the industry Angular is starting to fall out of favor. The steep learning curve and a verbose code base are making it less and less popular.

Which framework should you learn?

To decide on the framework I was going to learn, I opened up the most popular recruitment websites in my area and searched for the roles related to each.

Check out the type of roles on offer. How many jobs are going? Does the work sound like something you would enjoy?

For me getting a job was the number one priority so I let that be my guiding principle when deciding on whether to learn React, Vue, or Angular.

Your priorities may be different so weigh up what is important to you then decide.

If you have decided that React is worth learning and you are going to bite the bullet, then the courses below will help you a lot.

All four links below are taught by awesome tutors who are perfect for beginners looking to get a grip on React. Check them out and let me know your thoughts.