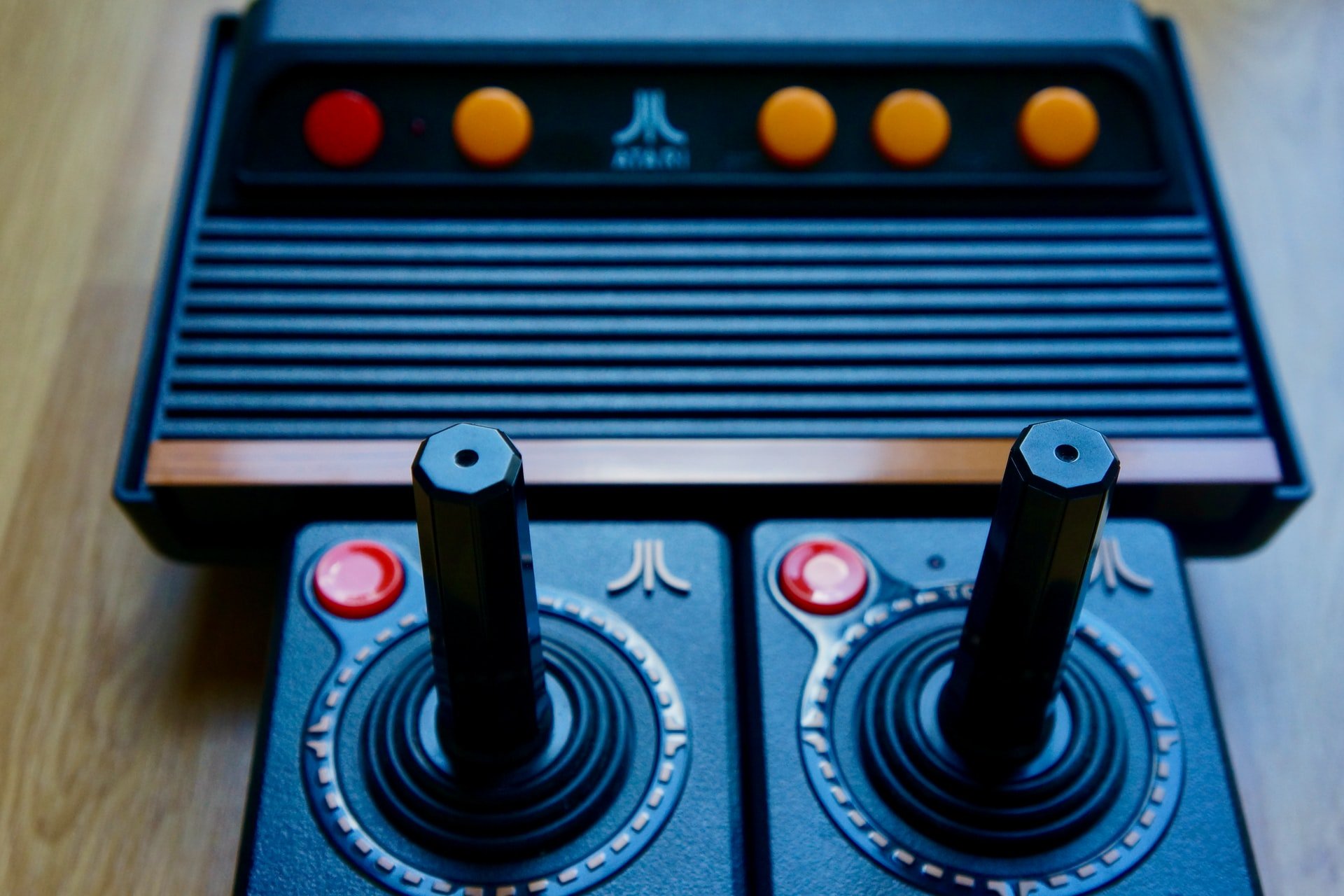 Joysticks are incredibly useful so it’s important to understand whether they are an input or output device. The improvement of joysticks and the addition of more features over time have made it slightly more difficult to identify which category of device a joystick falls into.

A joystick is an input device that has a central lever that pivots and then reports the angle and direction to the device it’s controlling. Not only do they allow you to interact with your favorite games but they also have plenty of real-world applications as well.

Let’s first take a look at what actually defines an input and output device, then take a closer look at why a joystick is an input device.

To get a better idea of why a joystick is an input device, it will help to understand how to make an input or output device and the key differences between them. That way it will also be easier to spot different inputs and outputs going forward.

A computer keyboard is an input device, as is a scanner. An input device is primarily used to send information to a computer or device. A keyboard inputs your keystrokes, while a scanner inputs physical copies of your documents.

A computer monitor and printer are examples of output devices. Monitors output digital information in a format visible to the human eye, while printers take digital versions of text or images and output them as hard copies.

The output device’s primary focus is to receive information from your CPU, which is a processing device, then output it. Whereas an input device operates then sends the CPU information. Examples of output devices include:

Is a joystick an input or output device?

A joystick is an input device that tracks and sends movement data to the CPU. It uses a central pivot to monitor any minute changes in direction, then sends this data to be processed and usually controls another device.

Joysticks are most frequently used to control video games. They were first popularised by flight simulator fans keen to try their skills at flying aircraft. However, the most popular variation of a joystick is without doubt the analog stick found on every major modern console.

The Magnavox Odyssey is often referenced at the first console with joysticks but they were essentially just plastic rotatable knobs. The Atari 2600 was the first device built for home use that had the modern joystick as we know it which was passed down from the aviation industry.

The way they allow for detailed control of various output devices has meant joysticks have found widespread appeal. Joysticks are used as input devices for a wide range of machines including trucks, cranes, unmanned underwater vehicles, wheelchairs, and surveillance cameras. Joysticks can pivot on the X, Y, and Z-axis which has made them perfect for controlling complex outputs.

Aside from the central stick most joysticks also have various buttons that also act as inputs. For console games, these are usually used to deploy weaponry but in real life, they can release heavy loads or lower cranes.

RELATED Is a printer an input or output device?

Why is a joystick an input device?

A joystick is an input device because its primary purpose is to send movement data and control signals generated by the central pivot to a processing unit. It provides the CPU with information whereas an output device can’t operate without receiving information from the processor.

Most devices communicate back and forth with the CPU in some form or another, that is why it’s important to categorize components by what their main task is. In computing, we usually break devices into four categories:

The CPU is the brains of a device, running computations, sending instructions, and controlling various devices. In contrast, storage devices like flash drives focus on storing data to be retrieved at a later point in time. An input device’s foremost responsibility is to send data while an output device receives information and then outputs something.

In the context of a flying video game, a user would move the joystick towards themselves, then data would be sent to the processor which would move the plane upwards. Other output devices like the monitor would be updated at the same time to provide instant feedback to the user. Additional buttons to jump or firework in the same manner. They are pressed, the joystick then sends this data to the CPU, and the interface is updated accordingly.

For joysticks with haptic feedback or vibrating technology, the same flow as above is still used. However, the CPU also sends instructions back to the vibrating component in the joystick which acts as an output device to provide you with real-time feedback.

The context for using machinery like a crane is slightly different. The joystick still sends information to a processing unit of some kind. However, instead of speakers and a monitor acting as an output device, machinery is on the other end. So the processing unit will send instructions to the crane to move slightly left or slightly right. The instruments in the cabin and the actual location of the crane are then updated accordingly to provide feedback to the user.

As you can see from both examples, data always primarily flows from the joystick to other devices which is why it’s an input device.

RELATED Is a webcam an input or output device?

Getting a grasp of input devices and output devices like a joystick is a crucial first step to understanding computer hardware. Being able to correctly segment different devices is important in understanding how the puzzle all fits together.

If in doubt remember that a joystick is an input device because information flows away from it to other parts of the computer which is the hallmark of an input device.