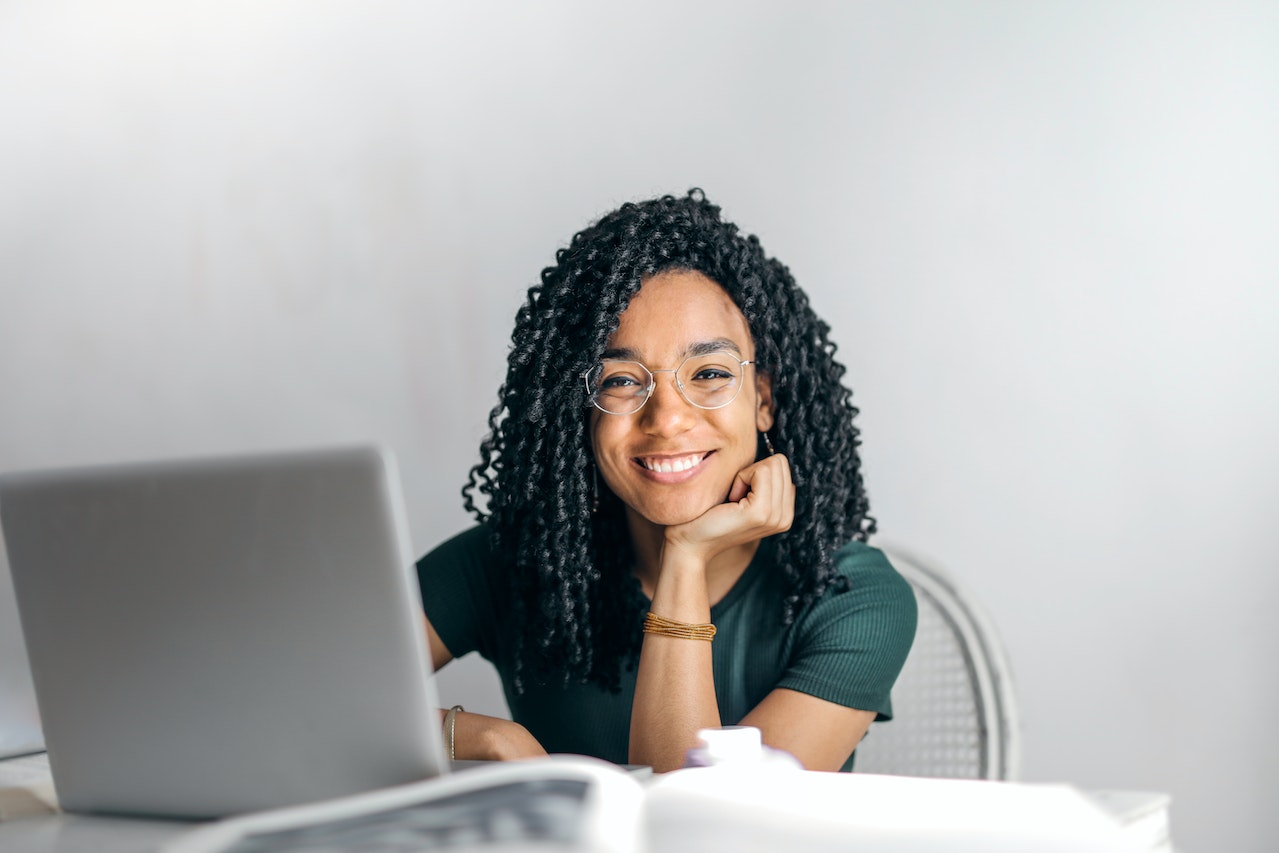 Understanding the dress code at Microsoft could help make a good first impression when you interview or start the company. You never want to dress inappropriately in an interview and coming underdressed on your first day can be a real confidence knock.

Engineers and other technical workers at Microsoft typically dress in a relaxed, informal manner. Business casual attire is common among those in managerial or client-facing roles. It’s not unusual for employees to show up at work in their beloved band t-shirt, along with jeans and sneakers.

Although Microsoft is open-minded about employees’ personal style choices like hair color and piercings, the company does have some standards around appearance. Microsoft maintains the policy that an employee’s performance, and not their appearance, is the ultimate criterion for promotion or termination.

Let’s explore the Microsoft dress code and look at the things you should wear.

What is the Microsoft dress code?

Microsoft’s technical staff, including its software engineers, are known for its casual dress code policy. Those in management and client-facing positions often dress in a business casual manner but the tech team generally wears t-shirts to the office, along with jeans and shoes.

Meeting with clients often requires Microsoft employees to dress more formally but outside of this the dress code is incredibly relaxed.

Microsoft is an employer that values its workers’ individuality and respects their right to make decisions regarding things like hair color and body piercings. Microsoft’s official position is that performance, not appearance, is the most important factor in determining whether or not an employee will be retained or let go.

It has taken the same approach to dress code for software developers as other big tech companies and has kept things relatively casual. Google, Netflix, and Facebook, all have similar dress codes.

How to dress for work at Microsoft – general tips

While the specifics depend on the job and the team, some universal truths hold for all Microsoft employees. Microsoft is, first and foremost, a business casual workplace. While a full suit isn’t required daily, neither should a person feel totally at ease showing up in shorts and a tee.

The goal should be to strike a balance between extremes of formality and informality. Men can wear a blazer or sweater with a suit or khakis and a shirt and tie, while women can wear a blouse or cardigan with pants or a skirt and a suit jacket. Considerable emphasis must be placed on convenience and ease of use.

You’ll be sitting at a desk for long periods, so wear shoes that won’t hurt your feet after standing for a while. If you’re the kind to heat up quickly, wearing airy colors and fabrics will help you maintain your comfort level.

Remember the importance of accessories. An accessory like a scarf, watch, or piece of jewelry can give your ensemble a distinctive touch and boost your self-assurance.

As such, you now have an overview of Microsoft’s preferred dress code. You should always use your best judgment and adapt your wardrobe to the company, department, and position for which you are interviewing. If you follow these suggestions, though, you should be able to make a positive impression and settle in quickly at your new employment.

Examples of what to wear to work at Microsoft

For men, a well-tailored suit is always a good choice. If you don’t need to wear a full suit, opt for a sport coat or blazer instead. Pair it with dress pants or chinos in a neutral color, and finish off the look with a dress shirt and tie.

If you’re looking for something a little more casual, khakis or dark jeans are always acceptable. Just make sure they’re free of any holes or stains. Top it off with a button-down shirt or polo, and you’re good to go.

As for women, there are endless possibilities. A tailored blazer or cardigan worn over a button-down shirt looks professional and put-together. Alternatively, you could go for a sleeveless sheath dress or skirt suit.

Just make sure the hemline falls at or below the knee. As for footwear, close-toed shoes are always best. Heels are fine as long as they’re not too high – think two inches or less. And finally, don’t forget accessories! A statement necklace or pair of earrings can really pull an outfit together.

Remember, you can always dress less formally once you have started at the company. I’d always recommend going more formal in interviews and on your first day. That way you can gauge your audience and dress down later on.

What not to wear to work at Microsoft

The first thing to keep in mind is that Microsoft is a business-oriented platform. Therefore, you should dress conservatively in clean, well-maintained garments. Don’t go for a look that’s too casual or too flamboyant. Second, observe the protocol of the office in which you will be working. The dress code at some Microsoft offices is more relaxed than at others. If you are unsure about the appropriate level of formality, it is best to overdress rather than underdress.

Last but not least, remember that convenience and ease of use are paramount. Because you will be sitting for long periods, it is important that your clothing is comfortable and does not restrict your movement.

How the Microsoft dress code has changed over time

It’s common knowledge that Microsoft has experienced shifts in its strict adherence to a formal dress code. Workplace dress codes have been relaxed over time by the corporation, and workers now have more freedom to choose what they feel most comfortable wearing while on the clock. Workplace restrictions on employees’ choice of attire, such as a requirement that they dress in business casual, have been lifted.

Many people are happy about this shift since it gives them more freedom to be themselves at work. The casual clothing code has been criticized, however, by those who believe it reflects poorly on employees’ commitment to their jobs.

However, 61% of employees report being more productive with a relaxed dress code, and the vast majority of people don’t find the dress code helpful. So overall, the shift to a more relaxed working environment is seen as a positive one.

The impact of the Microsoft dress code on employees

In recent years, there has been a growing trend in workplaces to adopt more casual dress codes. This shift has been driven in part by the rise of tech companies, which tend to have relaxed policies about what employees can wear.

Microsoft is one of the largest and most influential tech companies in the world, so it’s no surprise that it has also adopted a more casual approach to workplace attire.

The company’s new dress code, which was unveiled in 2017, allows employees to wear “business casual” clothing like jeans and sweaters. This change has had a positive impact on employees, who now enjoy greater freedom and comfort in what they wear to work. Microsoft’s dress code is also more inclusive than its previous policy, which required women to wear skirts or dresses.

The new policy provides employees with a greater sense of freedom and flexibility, which can lead to increased satisfaction and productivity. In an increasingly competitive marketplace, Microsoft’s dress code is a smart way to attract and retain top talent.

At Microsoft, engineers and other employees who work in technical roles often dress in a style that is casual and informal. Those in management or client-facing jobs often dress in an informal but business-appropriate manner. It is not unheard of for workers to show up for their place of employment wearing their favorite band’s t-shirt, coupled with jeans and shoes.

Although Microsoft is accepting of the personal style decisions, such as hair color and piercings, that its workers make, the firm does have some expectations for employees’ overall looks. The performance of an employee, and not their outward look, is the primary factor that determines whether or not they will be promoted or let go at Microsoft since this is company policy.