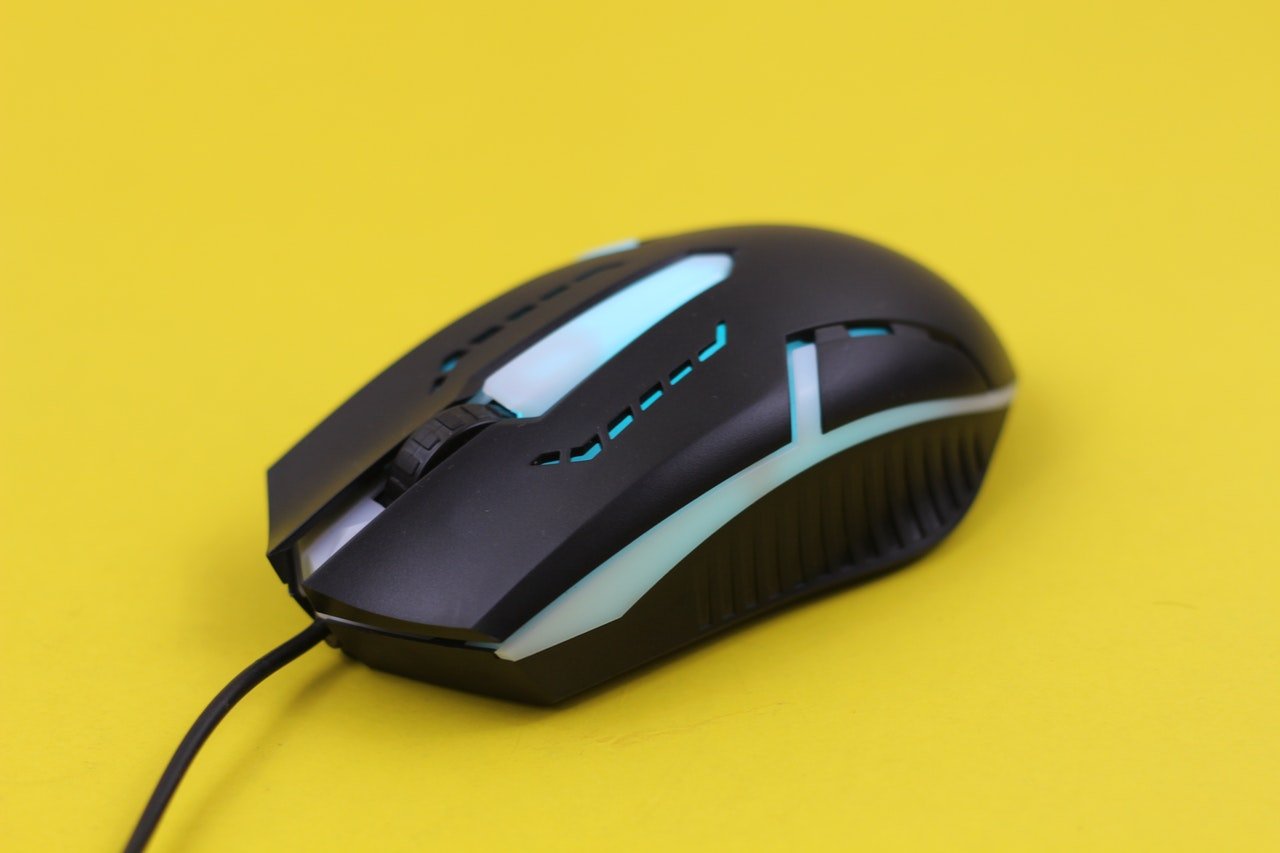 Knowing whether a mouse is an input or output device will help you understand how the other parts of a computer fit together. Since its release in the 1960s, the computer mouse has become a fundamental part of every computer.

A mouse is an input device that tracks your wrist movements and sends the data to a central processor. As you move the mouse it updates the computer with your location and adjusts the position of the cursor accordingly. The mouse is an essential part of your desktop computer setup and it’s incredibly difficult to use a computer without one.

Optical mice have a refresh rate of 1500 to 6000 samples per second. The higher this rate the more data a mouse inputs to your computer.

Let’s explore why a mouse is an input device and how the advancements in mouse technology have changed the peripheral over time.

Is a mouse an input or output device?

A mouse is an input device, not an output device. Your mouse uses an optical sensor to track the speed and direction of your movements and then sends this information onto your computer. Your CPU then processes the data and creates instructions which it sends onto other parts of the computer system.

Older style mechanical mice used to have a trackball that would run along the surface you are working on. These have largely become redundant since the advent of optical and laser mice. They use LEDs and lasers to track movements and are far more reliable because the bottom of your mouse no longer collects debris from being continually exposed. The sensors on modern-day mouses are also a lot more accurate so provide better input data to your computer.

The first computer mouse was invented in 1963 by Doug Englebart. It only had one button and couldn’t be rolled in every direction. However, the British navy was using trackballs to control plotting systems as early as 1946. The earlier trackball technology was invented by Ralph Benjamin and was used alongside other input devices like a joystick.

These rudimentary designs were then surpassed by the Xerox Alto in 1973 which was considered the first modern computer to actually use a mouse. The first laser mouse only came around in 2004. It’s incredible to think something so impactful was invented such a short time ago.

Why is a mouse an input device?

A mouse is an input device because it sends data to the processing unit but does not rely on data being sent from the CPU to function. It tracks your movements via an optical sensor then sends this to your processor. The flow of data is always towards the processor.

Output devices like a speaker always receive data from the processor. But inputs like a mouse or keyboard send data to the processor. In most cases, inputs are driven by human behavior. They capture movement, typing, sound, video, or other forms of input such as document scanning. Input peripherals like a mouse then send or ‘input’ this data into the processor which delegates instructions to other parts of the computer.

In contrast, output devices aren’t primarily driven by human behavior. Instead, their instructions come from the processing device known as the CPU. It’s the job of the processor to convert the input device’s data into instructions that the rest of your computer can understand. Then the output device receives its instructions and provides outputs in the form of sound, visual information, and physical copies of your documents.

Four main devices make up your computer: input, output, storage, and processing devices. We tend to categorize devices like this to simplify the data flow. When trying to decide which category a device or component belongs to think of its primary duty. The CPU’s focus is to compute data so it’s a processing device. Your hard drive and external flash drive are used to store your data for use later on. Input devices primarily send data while output devices primarily receive data and then act on it.

Every device speaks back and forth with the processor in some way. But your mouse is an input device because its purpose is to send movement data to your computer.

Imagining how the data flows between different peripherals and components in your devices is a great way to understand which is an input and which is an output.

Whether it’s mechanical, optical, or laser, each mouse you use is an input device. Their sole purpose is to send movement and click information to your computer. They allow us to seamlessly open documents, browse the internet, and even draw.

The underlying technology in your mouse improved significantly over the last few decades and became a lot more reliable. It means your average mouse is now better at inputting information than at any point in history.