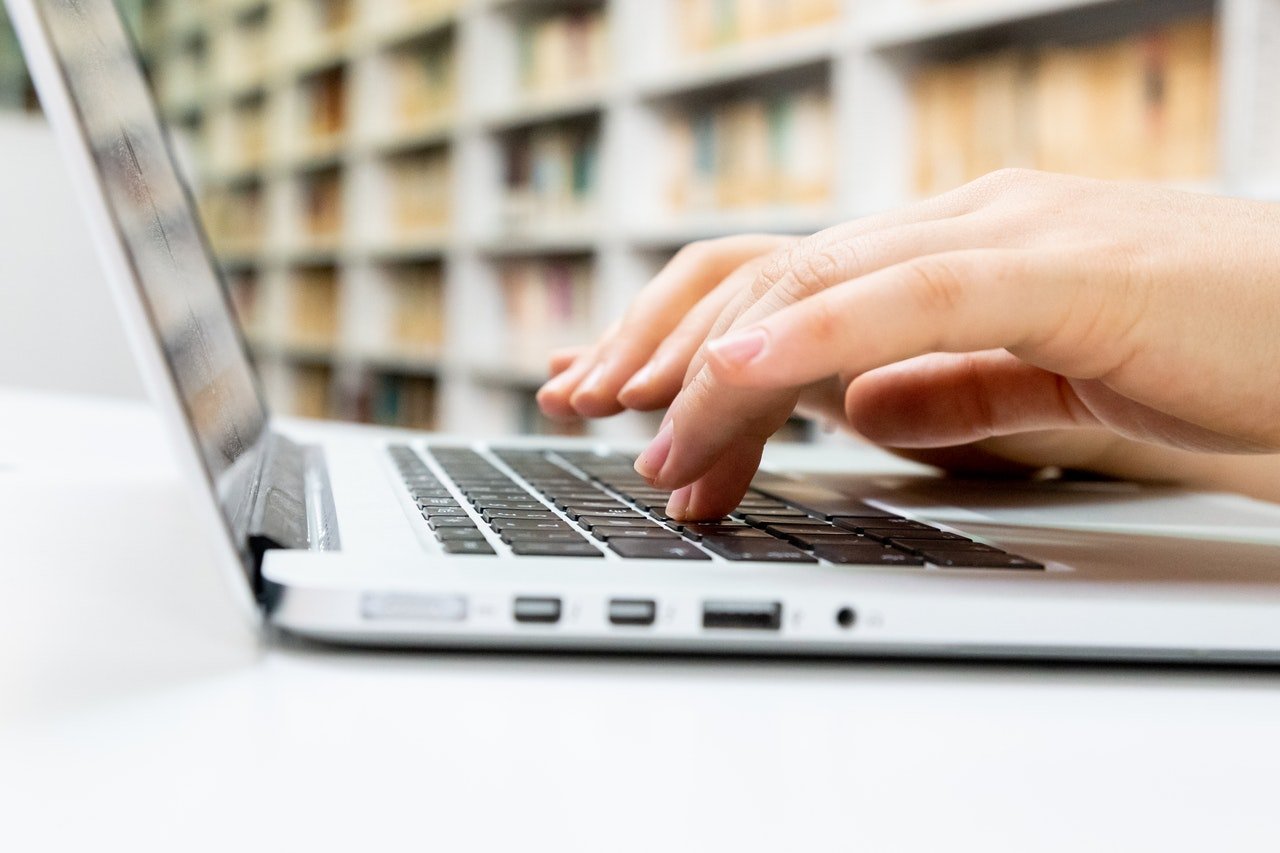 The average typing speed for programmers ranges from 40 to 70 words per minute with a 92% accuracy rate depending on their skill level. The ability to type fast helps with productivity and can make writing a lot of code much easier. Accuracy must remain high as speed increases otherwise you become a less efficient programmer.

Typing fast means the amount of code you write increases which can be beneficial for large projects that require a lot of components to be built. However, typing especially fast is not a required skill to be a successful software engineer. There are plenty of programmers whose below-average typing speeds are still excellent.

Any movie with a software developer present will give you the impression that everyone in the industry can type quickly. However, the reality is that there is a large variety in the typing ability of programmers.

Let’s take a closer look at the average typing speed of programmers and whether it is actually important in your long-term career.

How fast do programmers type?

Programmers can type between 40 and 70 words per minute and have an accurate rate of around 92%. Globally, the average typing speed is 41 words per minute but software engineers use their computers so frequently they should be exceeding this.

The fastest typists in the world reach between 160 and 300 words per minute but this speed is incredibly unrealistic when it comes to writing code. It’s generally accepted that any speed above 57 words per minute is a great score. However, it’s important that accuracy remains high otherwise you are just typing nonsense.

In reality, how fast you type doesn’t impact how good a programmer you are. The best software engineers are good problem solvers, not fast typers. Your performance is not calculated by how many lines of code you write in a week. It is measured by the projects you deliver and the quality of your code. Speed is not always the primary focus of a project, quality is.

Typing fast is not absolutely essential in a software engineering role. But having a good command of your keyboard is crucial. You should strive to be able to touch type and be able to type at a reasonable speed with accuracy.

Is typing fast important for developers?

Typing fast is not that important for developers because you are judged on the quality of your code, not the quantity. Being able to write less code is actually seen as a strength in programming, not a weakness. However, you should still have a reasonable typing speed and avoid a hunt-and-peck style of typing.

Being able to type at a reasonable speed is definitely a big plus in development. However, the ability to type fast does not determine how good a software engineer you will be. Quality trumps quantity every day of the week.

There are a few reasons why typing fast is not important for developers, these include:

The one benefit of typing quickly is that you spend less time between actually thinking and producing results. However, it’s not going to improve the number of users your WordPress site can handle or write better SQL queries.

Do all programmers type fast?

The reality is that if you want to avoid getting fired you better focus on solving problems rather than typing fast. Similarly, moving up to senior within five years will require you to focus on things like task delegation, mentoring, and problem-solving.

Touch typing is a skill that programmers should master so that they don’t have to constantly refer to the keyboard. It’ll naturally improve the speed at which you type too. While fast typing isn’t essential for a programmer, it will pay dividends. Hunt and peck finger typing is slow and laborious, improving on that will benefit your career.