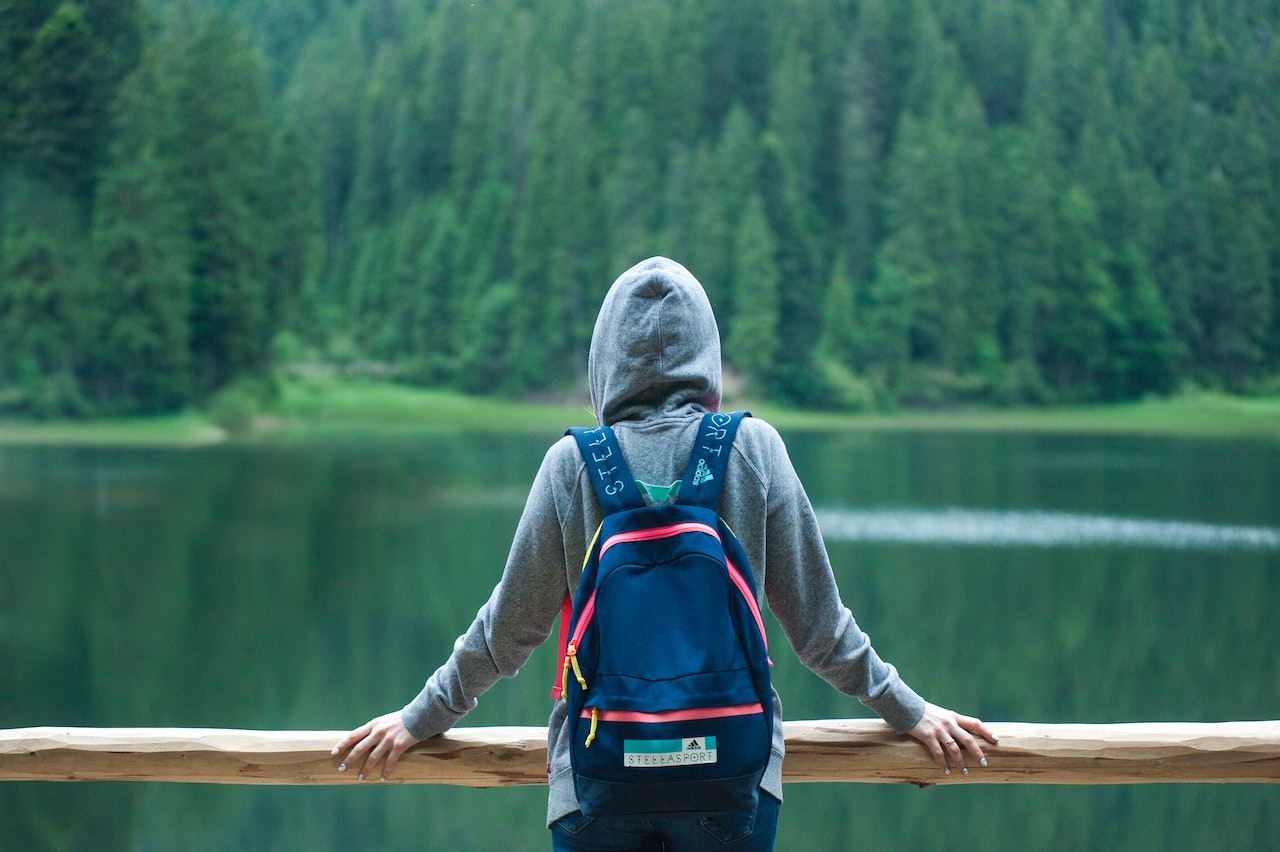 Are you curious about what a software engineer’s lifestyle looks like? Are you thinking of making the jump to this career, but hesitating because of the unknowns? It is worth understanding as much as you can about the job before you consider making the leap.

Being a software engineer generally revolves around problem-solving. Most software engineers spend a significant portion of their days running tests on existing programs and clearing up issues in the code. They may also spend their time building new code and programs, creating apps, and assuring quality.

The software engineer lifestyle is not generally well understood, so in this article, we’re going to unpack some of the things you should expect if you want to get into this profession, plus some of the major tasks it involves. We will also look at the difference between a software engineer and a software developer, so you know exactly what you’re weighing up.

Do software engineers have good lifestyles?

Your stress at work depends heavily on your employer, the section of the industry you focus on, and the current climate. Sometimes, software engineers put in very long hours to meet deadlines and emergencies, but most of the time, the balance is reasonable.

Every software engineer is also incredibly different. Some find the job quite boring while others code a lot in their spare time. The young age of most developers means that a lot of them are single and aren’t yet leading the couple’s lifestyle.

We have written an extensive article on what developers do in their free time which is worth checking out if you want to get a better idea of a software engineer’s lifestyle.

Let’s start by discussing what you are likely to be doing during a standard day. The bread and butter of a software engineer is coding: you will spend a lot of time both writing and correcting code. You will not generally be fixing technical issues that users are having (e.g. struggling to log in, emails not sending, etc.), but focusing on the deeper issues that make programs work.

To help you get a clearer idea of the common duties that a software engineer has, we’ll outline some of the major ones below and then go into more detail about each. Software engineers often:

One of the major jobs of a software engineer is ensuring that the software that is in place is kept functional. As things change, code often requires tweaks and adjustments to keep it current and make sure it functions as it should. Maintenance is one of the biggest parts of the job for most software engineers and requires constant attention.

Some people find this element of the job boring, and it certainly isn’t glamorous – but it is a very important aspect that you will probably dedicate a lot of hours to. Bear this in mind when considering this career path.

Along with making sure that the existing systems keep functioning as they should, software engineers are often heavily responsible for upgrading them too. For this part of the job, you’ll often be thinking about what changes might be useful, whether industry standards require you to alter something to remain compliant, etc.

When systems need new functions added, the software developer is often in charge of identifying this and working out how to implement the changes with minimal disruption and downtime.

This goes hand in hand with the maintenance, but it’s slightly different – instead of just making sure that as few problems occur as possible, it involves directly addressing problems when they do arise. When you are troubleshooting, you may be working with either your company’s internal systems or helping clients.

A lot of software engineers don’t work face to face with clients, but some do so bear this in mind as a possible aspect of the job. You might find that you are responsible for helping clients to address issues within the system, and making sure that any bugs or errors are fixed so other clients do not encounter the same error.

In a fast-paced world like computer technology, the standards are constantly being changed. Companies need to update their regulations frequently, and the industry will also change its approach whenever new technology is developed, threats emerge, or other situational shifts require it.

It is very normal to have to make sure your company is on track with other industry trends and to oversee that any updates are implemented smoothly and work as anticipated. If you don’t enjoy constant changes, you may find the software field challenging, but if you thrive on learning new things, this is the perfect career path.

Creating operational manuals and writing the specifications for your company’s systems are further important elements of the software engineer lifestyle. You might understand what certain programs are intended to do without needing to refer to a handbook, but most other people won’t – and since you’re the one who understands, it’s generally on you to write the manuals.

You will often be in charge of creating the supporting documentation that people need to understand the company’s technological systems. This will need to be clear and will have to be updated whenever changes are made.

An aspect of the job that some people love and others hate, as a software engineer, you will often be expected to draw up reports about how different projects are progressing and what they involve. Depending on your company, you might be expected to share these with supervisors or keep them in case they are needed later.

In some cases, you’ll be collaborating with a software developer to produce these.

This is one of the parts of the job that people focus on the most, and it generally involves defining what web applications and technological products should look like – like an architect’s drawings. This tends to involve outlining only, not the actual coding side of things. You might end up writing about what the code should do and what purpose it fulfills.

Hopefully, you now know plenty about the software engineer lifestyle and what day-to-day life should look like for most people in this profession. It does of course vary depending on your employer, your own habits, your choices, and changes in the landscape of the software world.

The reality is that software engineers are all unique and their specific lifestyles will depend on their hobbies and interests.