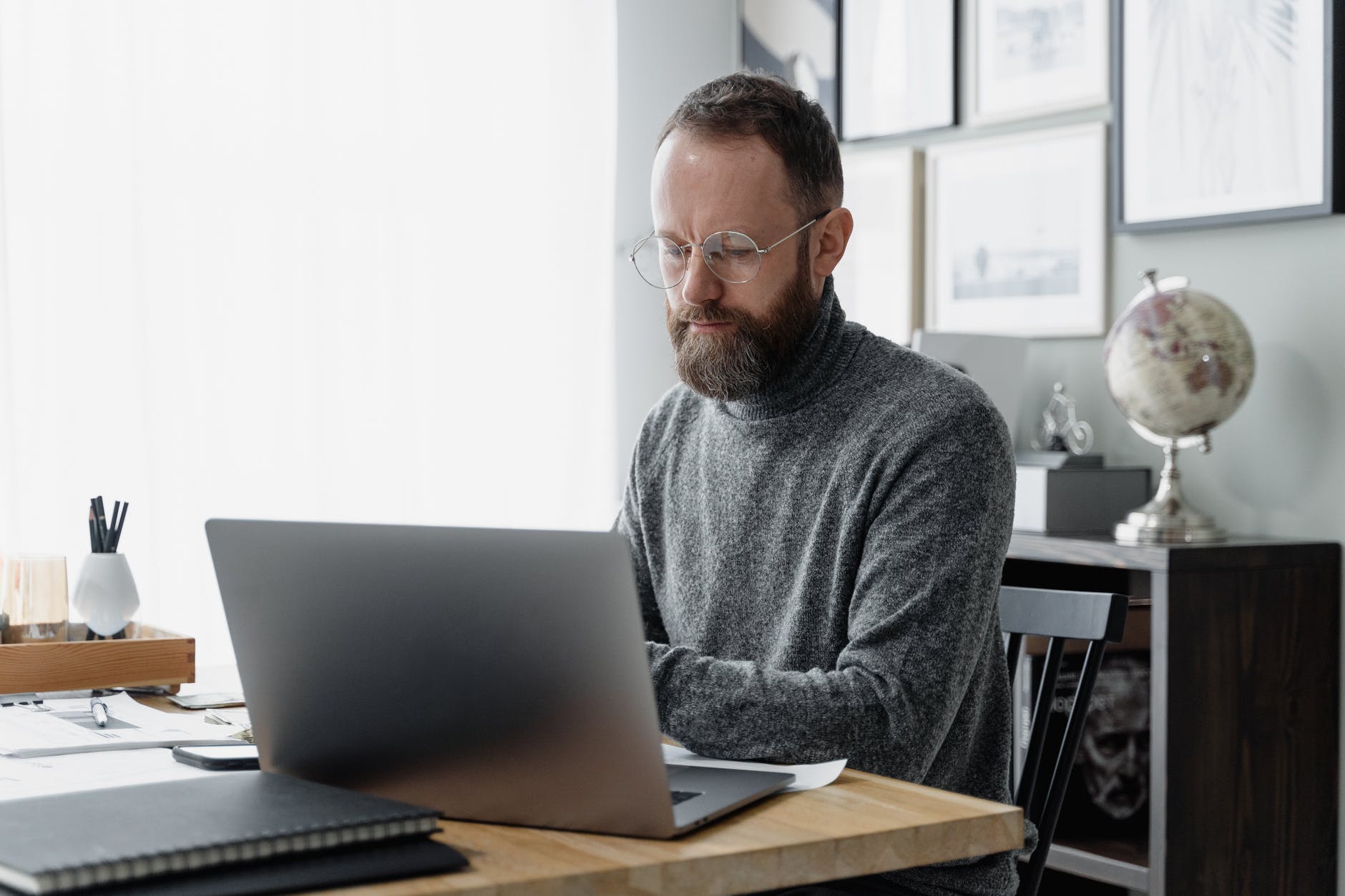 Having a rough idea of the age limit for software developers is important if you plan on making a career change later on in life. You don’t want to put in months and learn a new skill for it to be nearly impossible to get a job in the industry. Taking the time to upskill is ideally rewarded with a shiny new job at the end of it. However, some industries have a general age limit for entry, for example, a career in the military can’t be pursued after 35.

But is there an age limit on becoming a software developer? There is no upper or lower age limit for software developers, you can enter the industry at any point. 90% of programmers are below the age of 45 but this shouldn’t deter people who are older than this from trying their hand in the booming tech industry.

However, there are a lot of stereotypes about the type of people that work in the industry and older developers have reported finding it more difficult to find work. Let’s explore whether age is a limiting factor in a career in software engineering and how to overcome any obstacles.

Is there an age limit for software engineers?

There is no age limit for software engineers and the tech industry accepts people of any age. The demographics of software engineering are skewed and young people are massively overrepresented. But this shouldn’t deter people who are looking to switch careers in their 40s or 50s from learning a new skill.

Less than 10% of professional developers surveyed in the Stack Overflow survey reported that they were over 45 years old. With stats like that, it is easy to assume the industry isn’t welcoming for people wanting to become developers at 40. But there are a few reasons why most people in the industry are so young.

Technology is changing at such a rapid rate that what most people learn at college or in a boot camp is already outdated a few years later. It means that there are always young people learning the newest tech and entering the workforce. The industry itself is also one of the fastest-growing across the world which encourages more people to enter. The number of people retiring or leaving software engineering is dwarfed by the number of people joining. Most of these people are young so the average age decreases significantly.

The benefit of programming is that you can learn the basics at any age. Despite it being a young crowd, you don’t have to avoid becoming a developer. The average retirement age for developers is slightly younger than the national average of 65. However, not everyone is retiring at 25 years old as a tech billionaire like the media would have you believe. So if you start coding at 40 that’s still a 20+ year career in the industry.

There are a few other factors that may make becoming a software engineer later on in life a bit more challenging.

If you go the college route and decide to retrain as a software engineer by earning a computer science degree, the cost is huge. You are going to need money for school fees plus your usual day-to-day expenses. For someone with a family, it can be challenging to front up the cost of retraining while keeping your family afloat.

However, luckily college is not your only option.

For someone with years of experience in another field looking to retrain, going back to college isn’t your best bet.

Setting time aside to teach yourself in your spare time is a viable option that many would-be software engineers take. Spending evenings and weekends learning and building up your portfolio is a risk-free way to jump careers. The cost to teach yourself online is minimal. Some platforms help you with the basics like HTML and understand whether you should learn Java or JavaScript, and then master data structures and algorithms. I’d highly recommend checking out courses on:

The other option is to take time out of your current job and do a coding boot camp. These are awesome and are a fully immersive experience. They usually also come with employment promises at the end. Even some of the most popular boot camps now offer a part-time option that can be completed 100% online.

Retraining takes time. Learning to code is not simple and requires consistent effort over some time. While age is not a limiting factor to joining the field, you must have the time to set aside and learn the basics.

Most routes into the industry involve evening and weekend study that you can do at your own pace. Even when you become a full-time developer you will likely have to spend time keeping your skills sharp and learning new things in your spare time anyway.

If you want to become a software engineer you have to be willing to learn. The learning never stops even after you get your first role. You will have to constantly keep improving and adapting as technology changes. The paradigm shift over the last decade has meant frameworks like React and Vue are now the most popular. Before that people relied heavily on jQuery and had to retrain.

It’s worth understanding whether software engineering is for you and whether you find learning new things fun. Again there is no age restriction to this, you just have to enjoy the process.

RELATED Is software engineering a profession? 6 reasons it doesn’t make the cut

The best age to become a software engineer

The best age to become a software engineer is when you are in your 20s. It gives you the most amount of time to progress and move up the career ladder. The experience you gain will also allow you to switch companies and significantly increase your pay packet throughout, up-to-date your career.

However, keep in mind the Chinese proverb.

The best time to plant a tree was 20 years ago. The second best time is now.

The same principle can be applied to programming. If you are in your 40s and do not enjoy your job, then the best time to become a programmer is now. The job itself is awesome, pays well, and there isn’t some stuffy dress code you have to follow.

The industry continues to outpace other sectors in terms of growth so there are always plenty of opportunities, regardless of age. If you have a wealth of experience in another field, progressing quickly as a software engineer shouldn’t be difficult.

Most software engineers are promoted to seniors after five years. It means if you started at 40 or 50 you’d have a couple of promotions under your belt relatively quickly.

Another reason for the age disparity in software engineering is that most people are eventually promoted out of development roles. It’s a great sign, even for people entering the workforce in their later years.

If you are unhappy in your current job it’s worth giving software engineering a shot if you enjoy that type of work. There is no perfect age to enter any career and the experience you will already have will make a big impact.

RELATED Software Developer: Where do you see yourself in 5 years?

What is the average age of a software engineer?

The data above is out of date as it was hard to find a complete set of data with averages split by country. More up to date sources have the average of a software engineer in the U.S significantly higher at 39 years old.

The tech industry is booming at the moment and more people than ever are becoming programmers. The lure of a steady job and good pay has made it one of the most popular careers choices in the world. The top 10% of developers earn more than $113,000 a year, so it’s easy to see why people want a piece of the action. With so many young people opting to enter the tech world it is no wonder that the average age of a software engineer is relatively low.