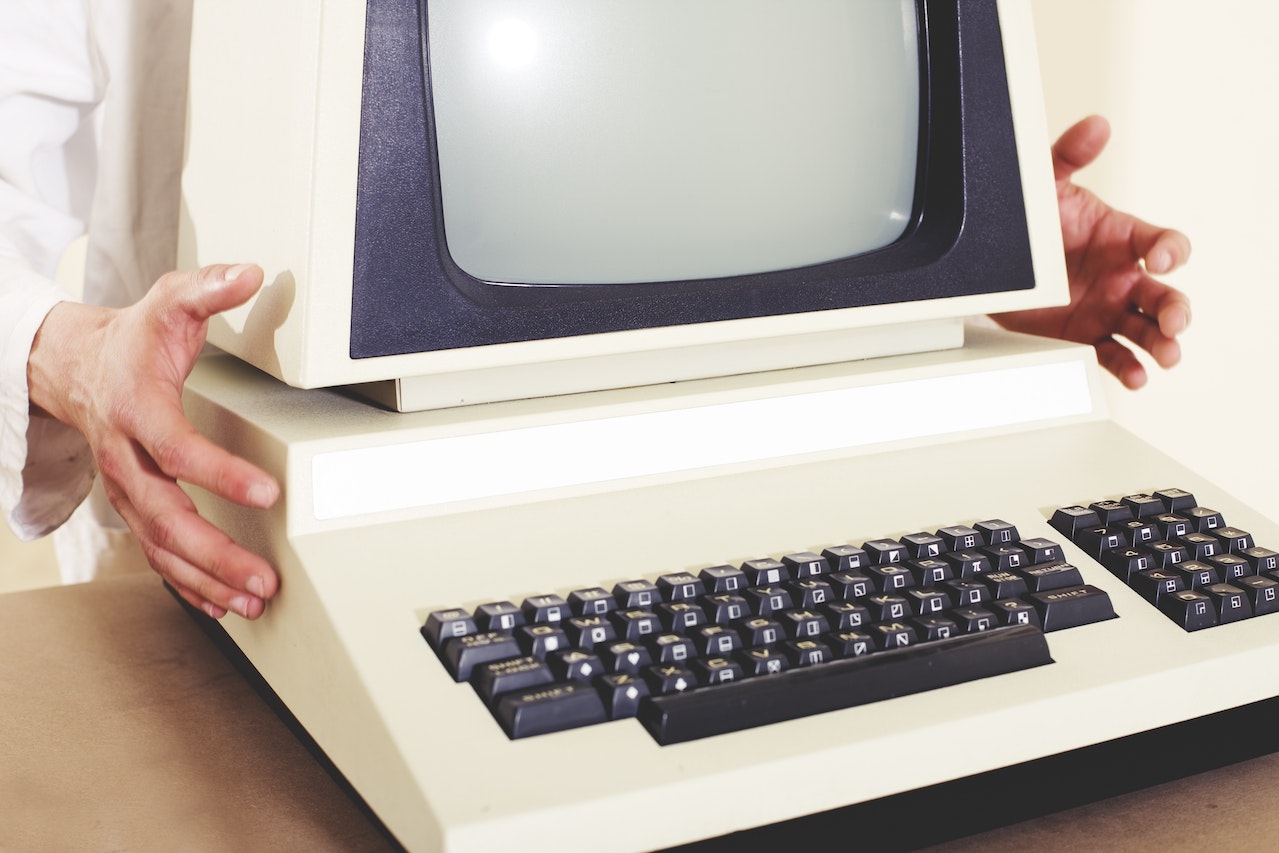 The technology revolution has improved millions of people’s lives and spawned industries that wouldn’t have been viable without it. However, everything comes at a cost. Breaking down old laptops and computers, or even repurposing them is difficult. It means that correctly disposing of electronics can be difficult.

Thankfully, old laptops and computers can still be useful to companies and they tend to treat the electronic device differently depending on their relative age and performance.

Let’s explore what companies do with old laptops and then look at how they handle the laptops that are returned by old employees.

What do companies do with old laptops?

Most companies tend to recycle old laptops or if they still have useful parts they will be repurposed. If a laptop is still relatively new or has just been used by a couple of previous employees, it will either be reused, leased, or even sold.

It benefits businesses to squeeze as much life out of their electronics as they can. Renewing equipment too often can be expensive and efficiency improvement of newer tech isn’t usually significant enough. 40 million tons of electrical waste is generated every year so it also benefits the environment if businesses hang on to old equipment for longer.

Waste generation is set to increase by 70% to 3.4 billion metric tons by 2050 so recycling where possible is crucial. We must aim to limit the amount of waste that ends up in landfill and make sure businesses are doing their part for the environment.

When all other options have been exhausted, electronic devices are then recycled. If a company can resell, lease or cost-effectively repurpose a laptop they will.

Most corporations and public organisations use professional recycling services to handle their old laptops. Most businesses are keen to wipe any important data off the devices and will usually pay a premium for it.

Smaller companies that don’t have the budget for professional recycling usually make use of local recycling facilities or use services at BestBuy, which operates a free recycling scheme.

Recycling is usually the most effective method for companies because it is often free. It is also the most environmentally friendly. Recycling 1 million laptops is the energy equivalent of powering 3600 US homes each year.

When you finish working at a company and return your laptop, the most common outcome is that it is then redistributed and reused by another member of staff.

Businesses tend to buy laptops and computers brand new and will keep them for a minimum of three years so they can claim the depreciation on their taxes. It means that most laptops will have a long shelf-life and work well even after they are given back by the employee.

Big multinational companies often have an in-house team dedicated to hardware. They will be in charge of the maintenance and distribution of devices, as well as retrieving older items from employees who are leaving.

Usually, they will repurpose parts from older laptops or devices and use them to keep newer equipment working. There is no point in buying a new screen when you have countless laptops in storage with screens that work. A processor or motherboard may be faulty but it doesn’t mean the entire laptop needs to be replaced.

A lot of startups and smaller organisations don’t have a dedicated IT department. Instead, they use a third-party provider and often lease the equipment from them. If this is the case a company will return an old laptop to the leading company, They will then erase all the data and complete any repairs.

If a laptop’s performance begins to decline because it has a lot of miles on the clock, companies may look to donate it to charity. High-specification laptops are not needed for day-to-day internet browsing. It means that a laptop may not be fit for business purposes but is perfect for someone in need.

It is difficult to learn to code without a laptop so donating it to a good cause and helping people on their development journey is always a big plus. It also incentivizes employees to look at their laptops whilst they work because they go to a good cause.

Sometimes your employer may allow you to buy old electronics and then donate the proceeds to charity. Rather than giving the physical device to a charity.

It is common for companies to sell middle-aged laptops and other technology to smaller businesses. Offices which don’t require high-performance devices are more than happy to take the scraps sold on by big tech-focused organisations. Selling allows companies to recoup some of the money they paid for the device and go towards purchasing new equipment.

RELATED Is GitHub safe to use? 6 ways to boost your security

Do companies take back laptops?

The vast majority of companies will take back your laptop when you finish working for them. Some allow you to purchase it if the device is old and others may forget to reclaim it from you once you leave. But generally, laptops are expensive and companies need them for incoming employees.

Tech companies provide laptops for the duration that you work for them but are not obliged to give you the equipment for free. They essentially loan it to you whilst you work there. The only exception is for early-stage startups who sometimes don’t even have the funds to loan you a laptop whilst you work there.

Some businesses do allow their employees to buy old equipment but this is only usually after they have managed to reclaim the depreciation value of the device in their taxes.

There are also numerous stories online of companies forgetting to take back computers which leaves the person with a free laptop. This is an incredibly rare occurrence and they can take legal action against you because it’s not your property.

Is there any use for old laptops?

There are plenty of uses for old laptops and it is a shame to see so many of them gathering dust in people’s attics. You can use an ageing laptop for:

However, the specific use for old electronics depends on the type of product it is. Used laptops are the most valuable and you will see plenty on marketplaces such as eBay, similar to desktops. The parts used for desktops can be stripped a lot easier than a laptop so it means the reseller business is huge.

Ageing routers and servers are more problematic than old laptops. Servers are bulky which means they are hard to hand off to anyone, and routers are usually only moved on once completely broken. Most are either stripped for parts or broken down for the precious metal inside.

RELATED Is HackerRank good? How the free platform helps developers