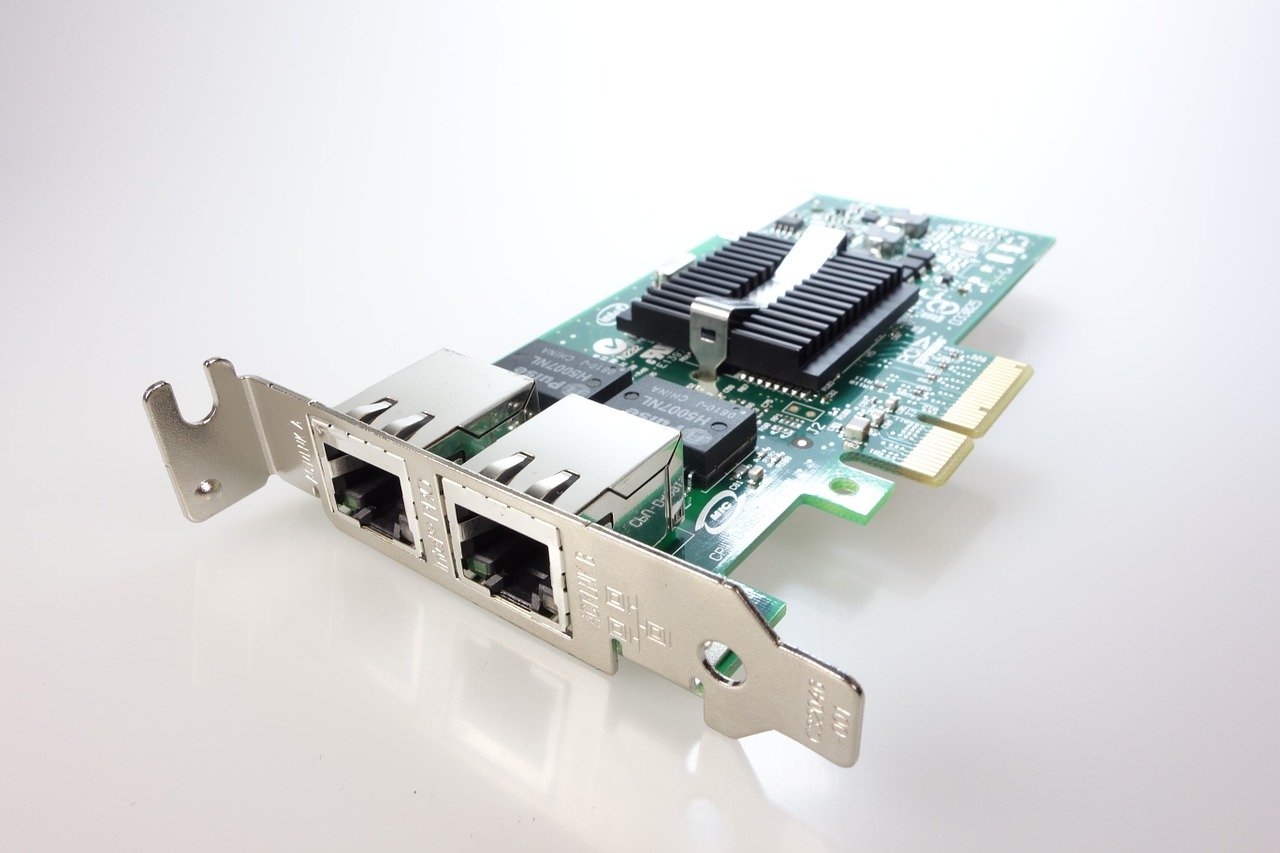 Technology has improved significantly over the last two decades so understanding what is both an input and output device can be confusing. A lot of modern technology has elements of both types of devices whereas in the past different technology would serve different purposes.

Input and output devices are components that send data to and receive data from your device’s processor. Performing input and output operations forms a core part of their primary function. Network cards are a perfect example of an input/output, or I/O, device, as they have to constantly send and receive data to keep you connected to a work.

Table of Contents hide
1 What are input, output, and I/O devices?
1.1 Input Devices
1.2 Output Devices
1.3 Input and Output devices
2 What is both an input and output device?
3 Conclusion
3.1 Related posts:

What are input, output, and I/O devices?

Let’s take a closer look at the differences between input, output, and I/O hardware. It’ll help us to understand why different components operate as both inputs and outputs.

An input device is a piece of hardware that connects to your computer and sends information into the central processing unit. They typically record human actions in some manner.

A game controller is an input device that records the buttons you press and the direction you move on the joystick. It then forwards this data onto the CPU which moves your in-game character. The touchpad on your laptop is also an input device but it tracks your finger movements and then provides the processor with updates so the on-screen cursor can be moved accordingly.

An output device is a piece of hardware that connects to your computer and functions by receiving information sent by the CPU. Output devices respond to instructions from your device’s processor rather than capturing human behavior like input devices.

Your network card is an I/O device that continually talks back and forth with your computer and the external network. Similarly, your sound card provides input, and out of audio when using multimedia applications on your device. Both of these typically sit on your motherboard.

What is both an input and output device?

It’s important to remember that depending on your perspective most devices could be perceived as an input or an output. Most modern devices speak back and forth with the processor in some way.

However, to simplify things I take the approach that we should define a device based on its primary task. While a mouse may at times speak back and forth with the CPU its primary job is to track and send movement data. Similarly, a printer may send information to the CPU regarding toner levels, but its main function is to output hard copies of your documents.

RELATED Is a plotter an input or output device?

Devices that are both Inputs and outputs can send and receive information from the central processing unit. They perform input and output operations as a part of their core functionality and usually form crucial parts of your computer. I/O devices are often used to communicate between computers and external software operating inside your computer – think network cards, modems, and sound cards.

Remember that most components perform some sort of input and output operation. But for simplicity, we should classify devices by what their primary function is.