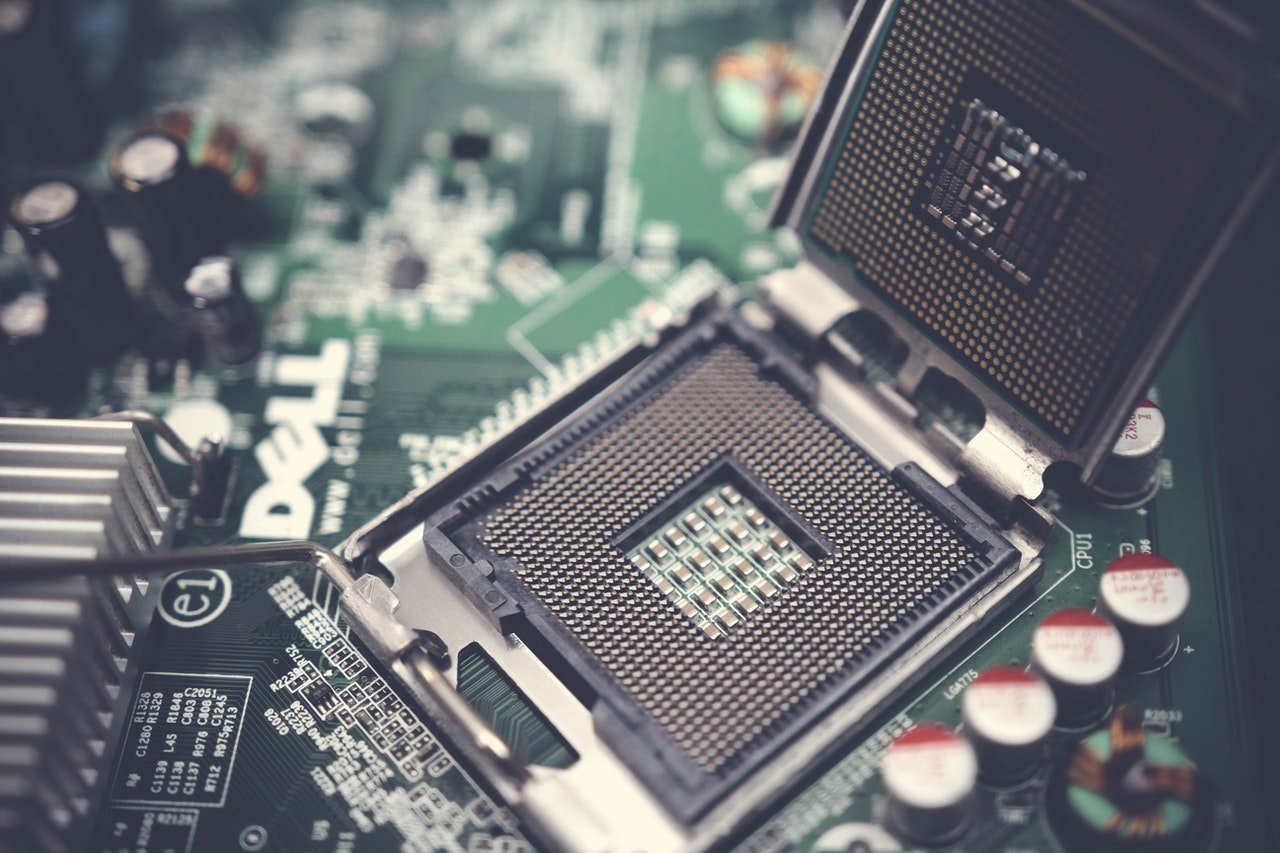 Figuring out what type of device a CPU is can help you understand how all the pieces fit together. There are a lot of different parts that make up a computer and it can be challenging to imagine how they all interact with each other.

A CPU is not an input or output device, it is a processing device. It is known as the brain of the computer because it can send and receive data from input and output devices. The number of transistors on a CPU has doubled almost every year since 1970. CPU processing improvements are one of the major driving factors behind modern computer performance

It is easy to get confused because the CPU performs both input and output functions. So it makes sense that it would be one of these devices. However, it’s a far more complex device than it first may seem.

Let’s take a closer look at the CPU as a processing device and then delve into why a CPU is not strictly an input or output device. Then look at what type of device a CPU actually is.

To better understand why a printer is an output device, it will help to understand both Inputs and outputs and identify the main differences between them.

Drawing tablets with a display, like the HUION Kamvas, act as both an input and output device. It both sends and receives data from the CPU.

Printers and speakers are examples of computer output devices. Printers output digital information such as text or image files to a physical medium such as paper. Speakers output the audio from digital files into audible sound waves.

Touchscreen devices, like the Acer UT241Y, act as both an input and output device. It both sends and receives information to the central processing unit.

Is the CPU an input device or an output device?

The processor the other components of your computer with sets of instructions that allow them to complete tasks. The more powerful your CPU, the faster your computer can complete any given task.

Your processor takes instructions from various input devices and then sends these to other parts of the system to be acted upon. For example, when you move the mouse instructions are sent to the CPU which then instructs your monitor to update its display.

When you open a new application or download a new file, your processor will then speak to memory devices to store and retrieve various files. The better your processor the quicker these actions happen.

Processors like the Intel Core i7, Provide a smooth user experience because they can read and write to your memory unit quickly. Plus, they receive information from the inputs and send it to the outputs quicker than low-end processors.

While processors do input and output information this is not their primary function and that is why  CPUs are not considered input or output devices. At a basic level, processors complete the computations that allow your computer to function.

Let’s use the diagram above to provide an example of how your CPU operates as a processing unit.

The processor pulls all the strings. The CPU isn’t simply an input or output device, it performs complex calculations and communicates with other parts of your computer.

Is the CPU a storage device?

The central processing unit, or CPU, is not a storage device, it is a processing device that is the brains of your computer. It is responsible for the speed of launching your applications and the general running of your device.

Your CPU performs all the data processing tasks needed to allow your computer or device to work correctly. It is also responsible for sending and retrieving programs, and other data, to your storage devices. Nothing happens on your computer without some form of instruction passing through your CPU.

Its primary purpose is to control the other elements of your computer and compute data. On the other hand, a storage device is used to store data and instructions.

On the other hand, storage devices like a hard drive, keep the results computed by your CPU. They also keep track of which applications and files are currently open.

Your central processing unit consists of a few different parts. We have identified that the CPU is not a storage device, but what elements comprise the device?  For simplicity, we will discuss the control unit and the logic unit.

Understanding what type of device a CPU is can be important if you want to wrap your head around how a computer works. The CPU is a processing device that controls the inner workings of your computer. It is responsible for every action and calculation your computer performs. It is vitally important and without it your device would not function.

Despite inputting and outputting data to various parts of the system, the CPU is not an input and output device. Its purpose is to process data and information and this is why it’s a processing device.