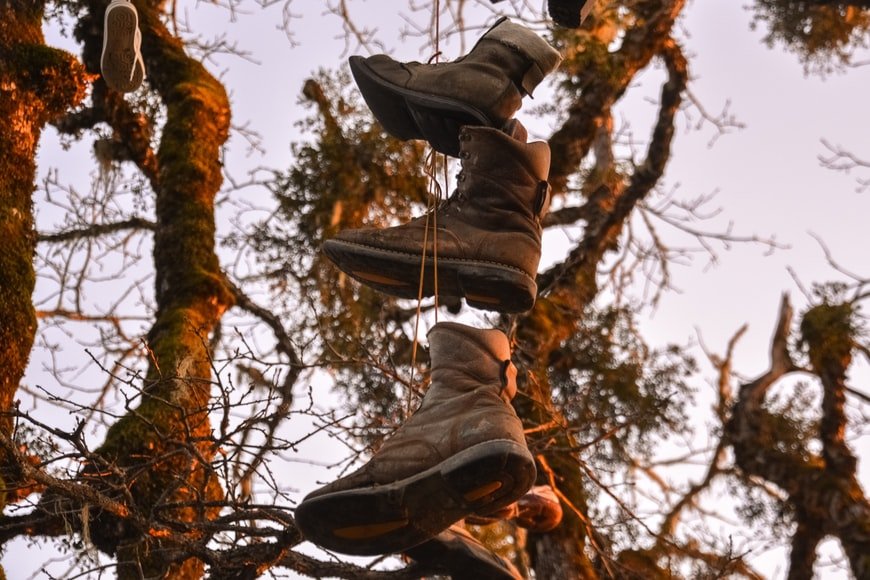 Understanding when software engineers retire is crucial before you embark on a career in the industry. The media would have us believe that retiring young as a software developer is a foregone conclusion. The story goes that you’ll create a billion-dollar start-up and be sipping margaritas on the beach before you are 35. However, the reality is incredibly different.

Most software engineers retire between the ages of 45 and 65, with less than 1% of developers working later than 65. However, the numbers are misleading because many software engineers experience rapid career progression and move out of a pure development role long before they retire.

Unfortunately, software development isn’t the mythical career the media is making it out to be in terms of retirement. The vast majority of programmers won’t become tech billionaires because they are 40.

However, the age developers decide to hang up their boots can depend on their experience, career path, and long-term goals. Let’s take a closer look at when software engineers retire and the reasons behind doing so.

The retirement age for software engineers

Although software engineering is competitive, more people than ever are flooding the industry. Tech constantly makes headlines for the enormous salaries and general shortage of workers. Software engineering is a great career but becoming a programmer doesn’t automatically mean you get to retire early.

However, when you dig into the data surrounding software engineers it’s easy to understand why people think a lot of developers retire early.

Tech has long been seen as a young man’s game and this can sometimes make it more difficult for older people to enter the industry. In terms of the age of people working in the industry the stats are pretty wild.

The 2021 Stack Overflow survey questioned over 80,000 developers and found that 89.9% of respondents were under 45 years old. Those types of stats don’t bode well for someone looking for a career change later in their life.

But does this mean that everyone that works in tech retires before they are 45? Not quite.

The tech industry is growing insanely fast. It’s set to expand by nearly 22% by 2030 with more than 400,000 additional people joining the workforce in these roles. It means that far more people are entering tech roles than leaving. The average age is then skewed drastically downwards, so for example as one developer retires four or five start fresh in their careers.

So it doesn’t mean software engineers are all retiring early but rather that the workforce in general is particularly young.

Career progression has an enormous impact on when a software engineer retires. The statistics from the Stack Overflow survey are slightly misleading. Most people that start their career as a software engineer progress into a different role. The rapid growth of the industry has meant rapid career progression for many talented developers. They go into management and leadership roles so it makes sense that there aren’t many developers over the age of 45.

The benefit of progression is that you earn more money and improve your skill set. For most people a few jumps up the career ladder mean you can retire earlier. It’s easier to save when you earn more and aside money for a rainy day means you can exit the workforce earlier than most people.

Technology is always changing and the languages of choice vary from decade to decade. It is important to keep your skills sharp and up to date. If you don’t you run the risk of becoming irrelevant and can relegate yourself to worse paid jobs.

Having to relearn and retrain every few years can become tiresome so, understandably, people don’t want to do it later in their careers. Veteran developers sometimes opt to retire earlier because they’ve gone through enough boom and bust cycles in terms of learning. It can be tough to constantly acquire the necessary skills again and again, so it makes sense to hang up your gloves earlier if you aren’t motivated and have the cushion to fall back on.

Software engineering is one of the highest-paid fields you can enter. You earn way above the national average in most countries across the globe. The top 10% of developers earn $110,000+ in the U.S. with the average being paid around $80,000. The reality is that if you earn more money you can retire earlier.

Having enough to put towards retirement means you can call it a day before people in other industries. Play your cards right in a developer role in silicon valley and you could be said and done with a career in 15 years. Savvy investing mixed with incredible pay packets make retiring before the national average of 65 a real possibility.

Why do software engineers retire early?

Many software engineers retire early because they have financial freedom afforded to them that other roles don’t offer. Also, constantly having to retrain and upskill to keep up with modern technology trends is exhausting and can become less worthwhile the further you progress into your career.

Everyone has their motivations for wanting to embark on a certain career path. What makes each of us tick is slightly different. The job you choose can impact the age you can retire at. For developers, there are generally a few key reasons why they can retire early and the reasons behind doing so.

Your typical software developer will earn around $20,000 more per year than the U.S. national average of $65,000. It means that with a frugal lifestyle and some solid passive investing a lot of engineers can retire early. The financial freedom that can be accessed through a higher salary is simply not available for people lower down on the pay scale.

Alongside annual earnings the packages at a lot of tech companies equity in the company. It means that if the company ends up going public employees stand to make a lot of money on top of their salary. Also, a lot of technology-focused businesses include great retirement plans, so it’s a win-win.

Financial freedom isn’t a software engineer’s specific reason, anyone can retire early who has the money saved away. However, it is something that is significantly more achievable with a developer salary, particularly in the tech hubs of the United States.

Gaining more experience as a software engineer means you are more valuable. As your skills continue to increase, so does your price tag. It means senior engineers cost significantly more than their junior counterparts. In the long-term, it can put your job at risk especially as new rounds of graduates are recruited to the company.

You are essentially provided with a couple of options, hit the job market and try to start a career at a new company. Or retire. Plenty of older developers choose the latter.

The above point is fairly cynical but unfortunately, it does happen in businesses everywhere. However, there is a caveat. If you are based anywhere in Europe the job protection laws mean you can’t just be handed your notice for getting older. Employment protections vary from state to state in America so it’s worth checking.

Life as a software engineer means you have to enjoy continuously learning and picking up new things. Technology changes so rapidly that there is always a new approach or language to try out. Particularly on the front-end. If you don’t get promoted out into a management role a career spent continually retraining can be tiring.

It’s not like you have to go back to basics and relearn data structures and algorithms. But if you were a developer nearing retirement a decade ago, the introduction of React, Angular, and Vue may have been a difficult learning curve.

The worst is if you learn something and then it never blossoms into the widely used technology you had hoped for. From a job’s perspective, it’s a waste of time and effort.

So plenty of developers who are nearing retirement or a few years before and simply avoid having to do the latest round of retraining by retiring. Many hang in the towel rather than starting all over again.

With technology changing so rapidly it can be hard to keep up with what the most in-demand skills are. Changes in the industry can be skills that were relevant when you started a career have become outdated.

If you don’t keep up with current trends and upskill in your own time, or find new and exciting roles you become less employable. Your resume starts to look less appealing to recruiters. They want your CV to look like the resume of a recent grad with the latest and “greatest” technology on it.

So essentially as your skills become less relevant you have a couple of options. Take the training route mentioned above, or transition to a company that will help you get these skills. If you try and transition they may see the skills gap as a negative at an older age. So a lot of programmers struggle to get a new role and just retire.

We’ve discussed some fairly negative reasons why software engineers retire early. But it’s not all doom and gloom.

Most people don’t retire because of a skills shortage, are forced out, or don’t want to retrain.

Your average software engineer retires for the same reason most people do. To spend more time with their family and enjoy some free time in their sunset years. The extra money you can earn throughout your career as a developer means you can hopefully rack up some spare time for family and friends at the end of your career.

The average age of retirement for software engineers is between 45 and 60. So once programmers hit this age bracket with enough money in their back pocket they simply call it a day.

Software engineers can retire early because of the extra income they earn throughout their careers. With an average salary of $80,000+, they can save a larger proportion of their earnings than most Americans. It makes the possibility of an early retirement much more likely.

Some of the options above are simply luck. A lot of people will try to start a business and fail. Or work for a startup that never quite gets that big break and fades into obscurity. There is a certain element of luck to retiring early but there is some skill to it as well.

Staying in the same job for more than two years on average means you earn 50% less throughout your career. The market for developers is red hot. So switch companies every couple of years to keep bumping your pay packet. Increasing your salary is the easiest way to retire sooner.

Loyalty is rarely rewarded in the corporate world. Look out for your prospects and keep switching companies every couple of years.

RELATED Can a chemical engineer become a software engineer?

Software engineers tend to retire between 45 and 65. The high average salary means software engineers can retire slightly earlier than the national average of 65. A tiny fraction of developers continue working after this but it is rare.

Most software engineers get promoted out of development roles long before they retire so the retirement statistics are slightly skewed. The tech market is also red hot so there are far more young people joining the industry than older people leaving which swings the average age dramatically downwards.

There are also plenty of reasons why software engineers decide to retire early. Positives like pay and financial freedom can sometimes be outshined. A desire for young people in the workforce and constant retraining mean there is a perception that older developers struggle to find work later on. But programming remains a strong career path with ample opportunity and an exciting workload.