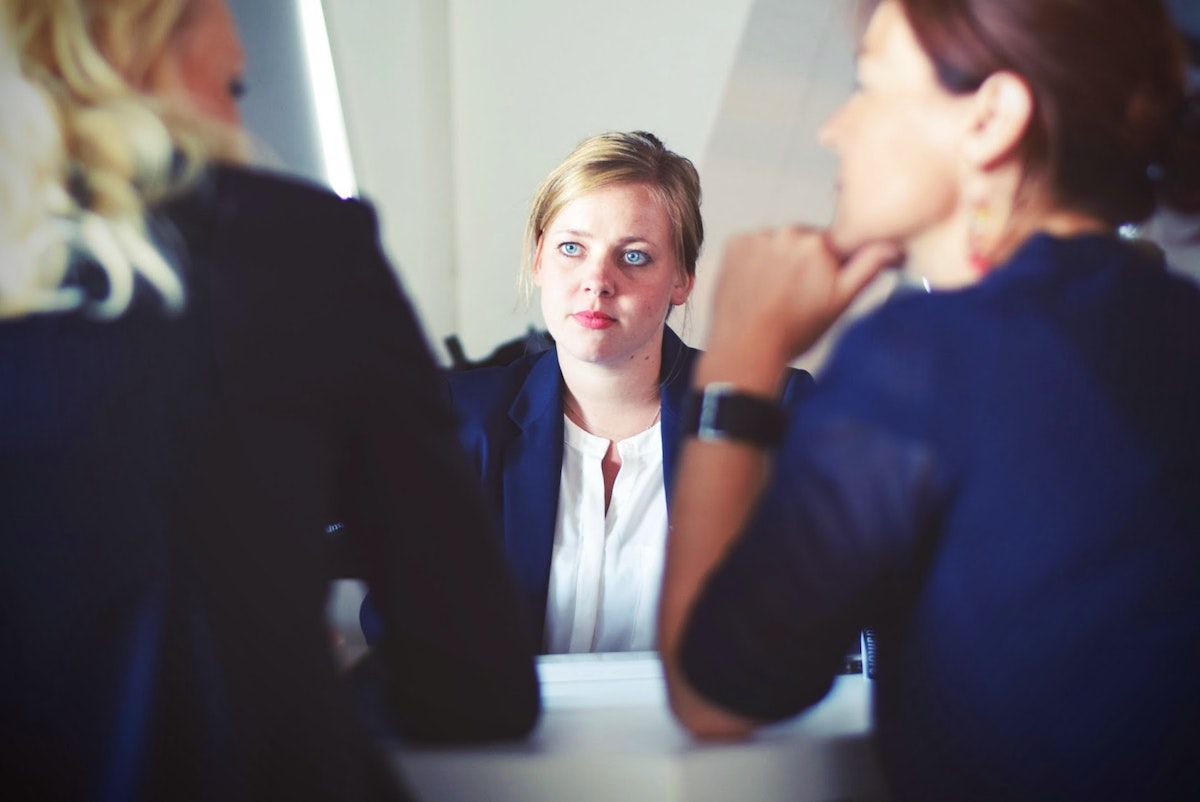 Most big tech companies will begin hiring summer interns in September and then close applications around January times. However, smaller tech companies hire interns right up until the start of summer. 61% of graduates have taken part in an internship so the competition tends for good companies is tough which is why it is always best to apply early.

The number of college students who completed an internship has more than doubled since 1994. The reason for their popularity is clear, it gives students real-world experience to put on their resumes and shows they have what it takes to cut it in the corporate world.

Incredibly, 70% of employers offer their interns full-time jobs once they graduate. So getting an internship helps your long-term career prospects a lot.

Tech companies do tend to favor certain colleges so it makes sense that their hiring season matches up with the academic year. A good GPA from a well-known college can definitely help your chances of getting a good internship at a tech company.

But let’s explore the specific of when tech companies hire summer interns and which month they tend to start. Then we’ll explore when you should start applying and why companies even hire interns.

Most tech companies start interviewing candidates for summer internships at the beginning of fall and conclude hiring at the nd end of winter. So your best chance of being hired for a summer internship is from September to March. However, the best companies will have a lot of applications and work on a first come first serve basis. So you are always better to apply early.

Unlike traditional hiring, few businesses do rolling offers for their internships. Most will accept applications until a specific deadline, then do a few rounds of interviews and technical tests. Bigger companies think further ahead so expect their positions to open the earliest, but you can often be left waiting for the longest between stages.

Smaller tech companies are less likely to fill their spots as quickly. It means you could even pick up a job during a careers fair in the spring. Depending on the urgency, some smaller businesses even keep hiring right up until the end of the college term. They are less likely to keep you hanging between stages because they have fewer applicants.

Create a list of companies you want to work at in early August. It gives you time to research each place, find out when their positions open, and see if they are a good fit for what you need.

Reach out as early as possible to each company on your list. Some recruiters even like the informal approach of touching base on LinkedIn. The time between each stage can vary so if you reach out early you could be waiting until the new year to sit down for an interview. So be prepared to wait.

Unfortunately, there is no hard and fast rule for when tech companies officially hire summer interns. Obviously, it needs to be done by the time term but the exact time varies by institution.

Don’t be disheartened if you don’t hear back right away. They get a tonne of applicants and long wait times are normal.

What month do most tech internships start?

Most tech internships start in May or June and will continue through to August or early September. The specific start date of an internship will depend on when the candidate finishes his academic year and is due to start the next. There is no hard rule on start and end dates because each college breaks up at different times.

Unlike a full-time position where software engineers can stay as long as they want, internships are always finite in length.

Only 10% of internships take place once a student has graduated from university. The majority of graduations happen in May so a post-graduation internship would also start in May or June.

When to start applying for software internships?

The best time to start applying for software internships is as early as possible. Positions are competitive so you should apply for internships in September to give yourself the best shot at success. Write a wishlist of businesses you want to apply for around July and August so you can focus your efforts.

Start applying for software internships as early as possible. Even if applications haven’t opened yet it may be good to get familiar with the recruiter. Some people even apply the year before they intend to do an internship and then defer. Being organized is a good trait and will come across as a strength in your eventual interview.

Remember that positions are always on a first come first serve basis. So if you leave it too late all of the positions will be filled up. By the end of winter, it’s only the smaller companies that tend to have summer positions open.

Even if you don’t intend to apply in the current academic year it may be worth checking out the Career Expo or similar. Sometimes you can make an impression on recruiters that will last until you are ready for a job.

Besides the more experience you get talking to the cold face of the big companies, the more comfortable you will become.

When do big tech companies stop hiring for tech internships?

Tech companies stop hiring for tech internships when all of the positions have been successfully filled. They hire on a first come first serve basis so it is always best to get in early.

Google close their internships applications in January. You can still get offers as later as March and April but you’ll have had to apply before the cutoff. The same is true for other big tech companies. They have such a high volume of applicants that there are often large gaps between the stages. So a multiple-month gap between application and offer is completely normal.

You’ll want to start doing mock interviews and tech tests before the Christmas break so that you are ready for the interview before the tech companies stop hiring. The Christmas period is usually quiet because a lot of people take time off, so you’ll either want to get an application in before or after this time.

If you haven’t got a tech internship around March, don’t give up! Even the big companies still make offers as late as April and May so keep pressing for a job. Besides, there are also tonnes of roles in smaller businesses.

Why do tech companies hire interns?

More than 70% of companies end up hiring interns full-time when they graduate from university. It serves as a great way to get skilled talent through the door when they are less experienced.

There are many reasons why tech companies hire interns but the main reasons are: