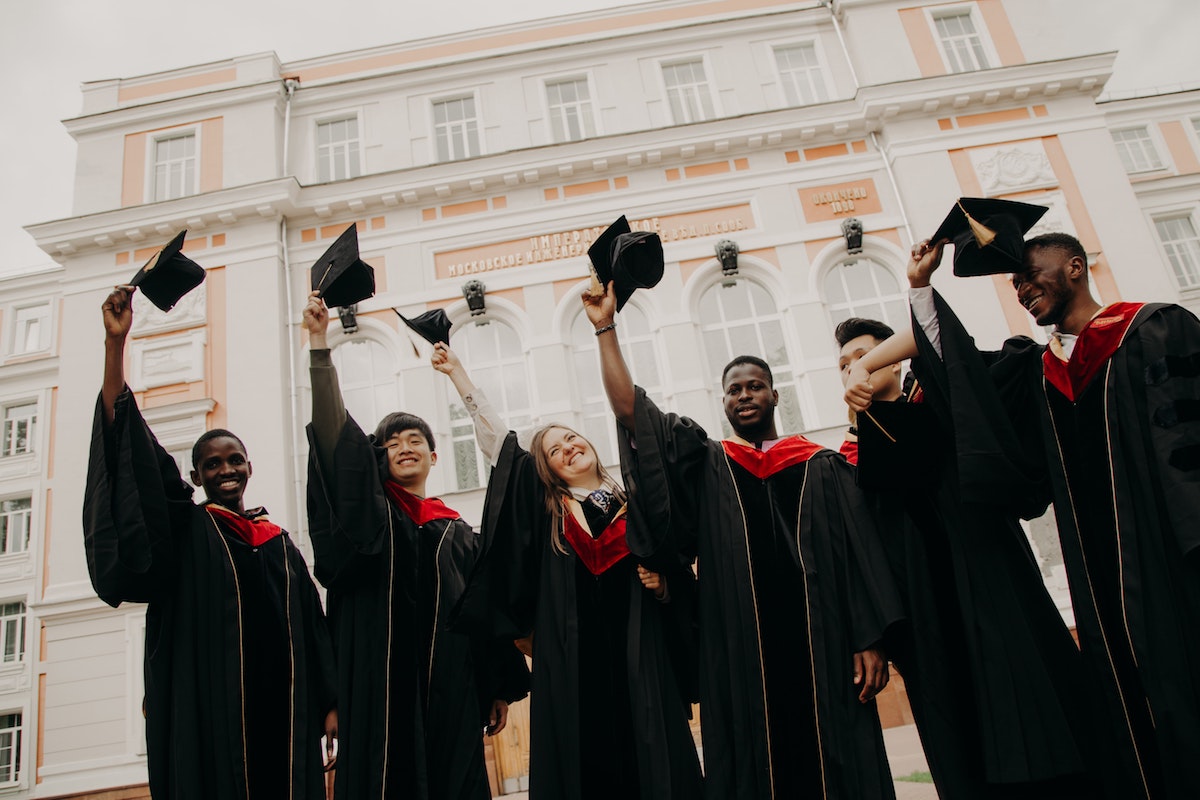 Tech companies tend to hire new graduates in the fall of their senior year from September onwards. Some graduate-specific jobs can stay open until early spring but the majority of spots have been filled by then.

However, there is a huge shortage of developers so most tech companies hire all year round to fill open positions. If you don’t have a position by the spring of your senior year don’t panic, you will definitely be able to find a job. It just means your first job out of college won’t be at one of the leading tech firms.

For people who have been lucky to do an internship, you may even be offered a job before your senior year starts. If you are moving away from a major like chemical engineering into development, you should have begun the process the year or so before – otherwise getting hired as a software grad is going to be difficult.

Let’s take a closer look at when tech companies hire new graduates and explore the best months to land a grad job.

Table of Contents hide
1 What month do most tech companies hire the most graduates?
2 When is hiring season for software engineers?
2.1 Vacation period
2.2 Fiscal year
2.3 Visas
2.4 Graduation
3 Why do companies hire recent graduates?
4 Resources
4.1 Related posts:

What month do most tech companies hire the most graduates?

Most tech companies hire graduates during August and September with 44% of interviews taking place during these months. While the first stage of the recruitment process begins in August it can take months before a job is actually offered, so be patient and prepared to wait.

October is also an incredibly popular month for graduate interviews with 15-30% taking place during this period. The specific breakdown of interviews by month varies from year-to-year. However, the vast majority of interviews are complete before December, so make sure to get some lined up by then.

There are also a bunch of nongraduate specific jobs that hire new year-round so if you don’t manage to get hired before the end of the academic year check these out.

The worst time to get hired for a graduate role is from April to July with less than 10% of interviews occurring in this period. It is expected that most graduates will start their new jobs during these months so hiring for grad jobs is usually at an all-time low.

RELATED When do software engineers retire? Plus 5 reasons they retire early

When is hiring season for software engineers?

There is no strict hiring season for software engineers. The shortage of competent developers means that most big companies are hiring all year round. The market for good software engineers is incredibly hot so you have a great chance of landing a job at any point in the year.

Larger tech companies tend to plan further ahead than their smaller counterparts. They will have specific targets to meet in terms of bringing new people on board. In contrast, smaller businesses that aren’t as growth-focused work on a more ad-hoc basis.

While there isn’t a specific hiring season for software developers, certain factors affect the volume of candidates that a tech company is likely to take on at one time.

People love to take vacation time at certain periods of the year. Hiring managers are human after all and need a break, especially in the fast-paced tech world. Hiring can slow down in the summer and during the holidays because people are off on vacation. If the tech lead or senior dev isn’t there to do the interview then nobody can be hired.

At the start of each fiscal year, each department gets its budget approved. It means they know how many people they can hire to grow their team. You usually see a spike around this time as people try to put their hiring plans for the year in motion.

Each company does things slightly differently; some organize themselves more around the calendar year than the business year. So there should always be jobs going somewhere.

If you aren’t a US citizen sometimes the hiring season for tech roles is a little out of your control. The H1B visa quota fills up on a first come first serve basis and there are only 65,000 allocated per year. However, there are an additional 20,000 provided for people who graduate from U.S. universities.

A lot of entry-level job roles fill up around the springtime when college students graduate from university. However, the interview process for top tech jobs occurs a lot earlier in the year, usually pre-thanksgiving and Christmas.

RELATED Software Developer: Where do you see yourself in 5 years?

Why do companies hire recent graduates?

Recent graduates are of great value to companies. They are usually cheaper than their more experienced counterparts and are keen to invest in the long-term. Often when people have worked in an industry for a long time they become set in their ways. In contrast, new graduates are flexible and open to being molded in the way the company wants.

Most companies hire recent graduates because:

RELATED Do employers care about college? Why it doesn’t matter in tech!