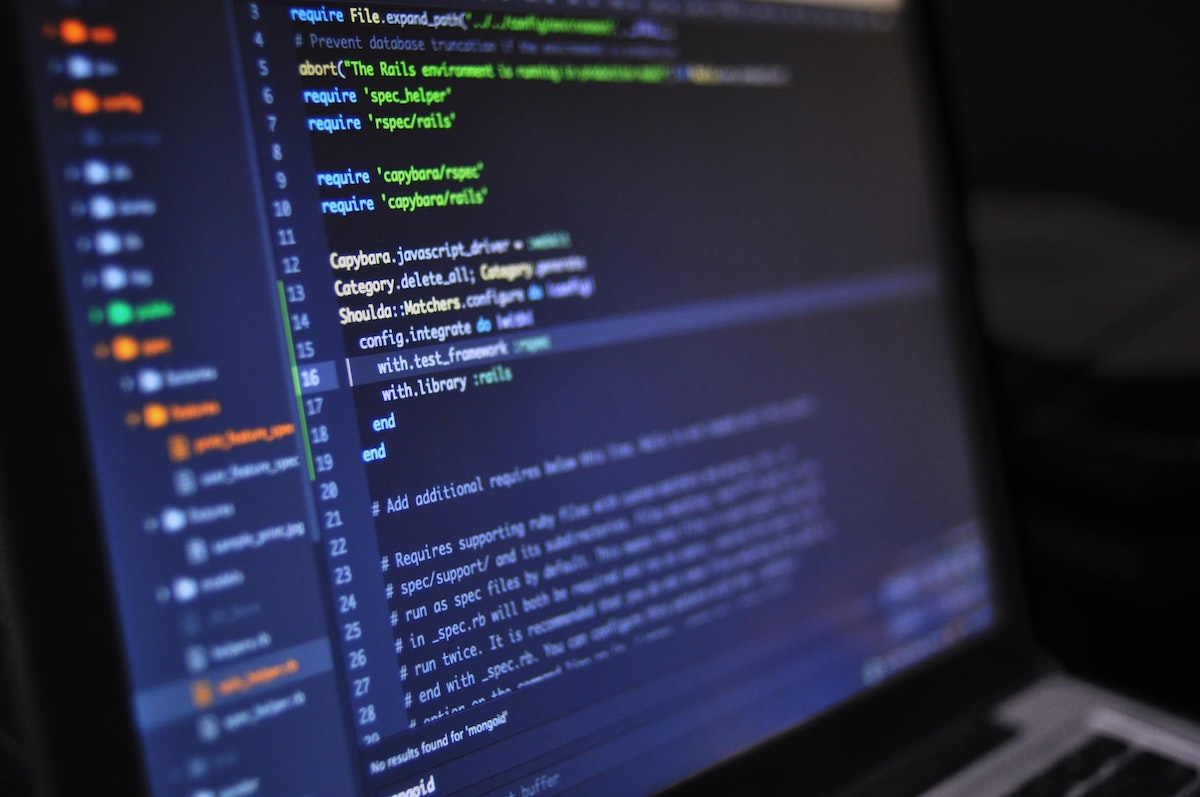 A lot of people new to development want to understand whether Python is harder than CSS so they know where to focus their efforts. Tackling the easy stuff first is a good way to progress in programming as you build on your previous experience.

When asking if Python is harder than CSS, it shouldn’t be used to detract you from your learning. Don’t let it be a question that is used to put other developers down. Whether it’s not respecting SQL or talking down about web development, some people will use the difficulty of a language to make themselves seem superior.

Let’s explore why Python is harder to learn than CSS and look at why it’s not always as straightforward as you think. Then we will look at whether you should focus on learning CSS or Python first.

Are HTML and CSS easier than Python?

HTML and CSS are generally easier to learn than Python and rank among the first things web developers learn. Both are incredibly popular with 56% of developers using HTML & CSS and 48% using Python regularly. The visual nature of HTML and CSS makes them great for beginners because the learning curve is less steep.

However, a lot of developers gloss over CSS and then struggle with it later down the road. Once they can change a few font colors and backgrounds, plenty of people move on to trickier stuff which proves problematic when they come to more advanced web development.

To understand whether Python is harder than CSS we will look at each of the technologies and understand why either would be hard to learn.

Python is a backend language which means it runs on the server. You don’t have to worry about how your Python will render on a mobile or a tablet because it has nothing to do with appearance. A request to a Python backend will work the same whether you make it from your computer or your mobile phone. The consistency makes it a lot easier to get to grips with than CSS.

In contrast, your HTML and CSS render differently on various devices and browsers. Google Chrome doesn’t render things in the same way Firefox does, the same goes for your Windows Tablet and Apple iPhone. It means that creating a beautiful, responsive layout that works across multiple devices is incredibly challenging. It’s often overlooked by those who insist front-end development is easy, and that Python is harder than CSS.

It means that in some situations CSS and HTML can be more challenging to work with than Python.

Python is an object-oriented back-end programming language that is often used for automating tasks, data analytics, and web development. However, HTML is a markup language and CSS is a stylesheet language.

With the advancements in HTML and CSS, you can do more now than ever before. However, they are not fully-fledged programming languages. It means that Python is harder to learn simply because you can do more with it. You can achieve almost anything with Python given the right approach but the same can not be said about HTML and CSS.

The HTML and CSS syntax is fairly small and simple. You could learn the majority of HTML elements in an afternoon, the same can be said for the most common CSS rules. Of course, the specific application of syntax and styles is part of the art behind software development.

Python has a larger syntax because you can do more with it. You can import entire libraries and use frameworks with Python, which means the syntax is far more expansive. But in fairness, Python is not renowned for being incredibly complex either.

RELATED Should you learn HTML before JavaScript? 5 reasons not to skip HTML

Should I learn Python or CSS first?

You should learn Python first if you want to focus on data analytics, automation, and machine learning. But you should learn CSS first if you intend to pursue a career in web development or front-end development. Whether you choose Python or CSS first, you’ll be learning two of the most in-demand languages in the world. So either way, you can’t lose.

The specific track you choose will depend on the type of work you end up doing later in your career, although a move to full-stack is pretty popular too. If you don’t learn web fundamentals like HTML and CSS, getting a full-time role as a front-end software engineer may prove difficult. The opposite is true for Python and back-end roles.

You should learn Python first if you want to focus on:

You should learn CSS first if you want to:

It is worth mentioning that Python has some lightweight frameworks like Django and Flask which make creating web apps a lot easier.