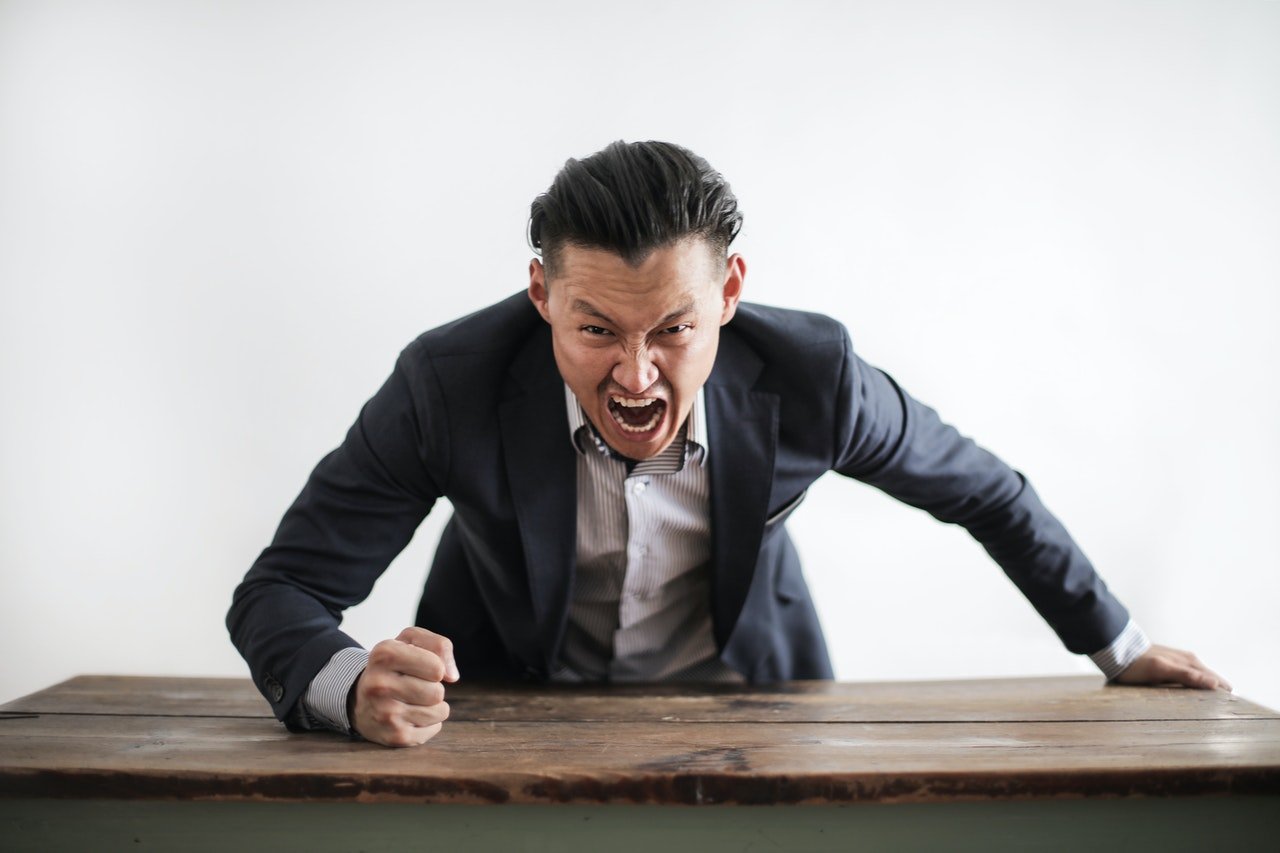 Generally, programmers can be rude because of their detail-focused personality types, the stress on the job, and strict attention to detail. Also, around 4% of software engineers have autism spectrum disorder which could be why people perceive them as rude.

Challenging the status quo and existing ways of working is part of being a good software engineer but it can make for an unpleasant teammate if done poorly.

As a caveat to this article, most programmers are great and have:

But the issue of rude programmers pops up a lot so for the sake of the question, let’s generalize some behavior and dive into why programmers can be so rude. If you want to work better with difficult personalities it is a good idea to understand your own personality first.

Why are programmers so rude?

Programmers can be rude because of their specific personality types, the stress of the job, and as a result of having a high ego but low self. Also, 3.6% of programmers report having Autism spectrum disorder (ASD) which could be why they are perceived as rude by their coworkers.

Let’s explore why developers can be rude and the factors that affect how software engineers act at work and look at why some may not be pleasant to work with.

Software engineers and programmers typically have one of two different personality types. All of the Myers-Briggs types have nicknames, the ones most commonly found in software engineering are:

Stress on the job

Software engineering is a great career that offers the perfect opportunity for perpetual learners to keep challenging themselves. However, each company operates differently and it can make being a developer stressful.

Being stressed is no excuse for programmers being rude. But everyone reacts differently under stress and for some people it surfaces as being ill-tempered and short with your colleagues.

When deadlines approach people can become overwhelmed and unnecessarily combative. For most developers, delivering big pieces of work is a key step in their five-year plans, so when that doesn’t go well they can become unfriendly.

The so-called programmer’s disease of having a high ego and low self-esteem is, without doubt, a generalization. But you’d be hard-pressed not to experience it at least a few times throughout your career.

Software engineers and programmers get a lot of satisfaction and self-worth from their work. Their personality types as mentioned above mean they want people to think the way they do and that competing ideas are inferior. They want to implement things their way because they believe it’s the best.

To counteract this, programmers have an incredible sense of imposter syndrome. So they could have a high ego with low self-esteem, a deadly combo.

Again, this is just a generalization but even most pleasant developers will have experienced bouts of imposter syndrome whilst feeling they are doing a great job.

In most tech companies, excessive rudeness or the inability to work with others would get you fired. People do get away with it and it does happen but most programmers work well in teams.

However, it may be better to compare attitudes in software engineering with other fields. It may be that competitive developers are dismissive of others’ ideas or that senior developers are just intent on climbing the ladder but it pales in comparison to other industries.

Law school students turn on each other all the time to get a better standing among their peers. They fight over limited places at top firms and are ruthless in their pursuit. It’s even worse in the medical field. The first-year medical students are pushed around by people just a year or two older than themselves, and senior doctors treat them poorly. Other technical fields like mechanical engineering and veterinary medicine are filled to the brim with ill-mannered professors and students who are striving to be the best.

These jobs require long hours and the pursuit of excellence which means the people in them can be rude.

But the modern workplace is changing. Companies are more in touch with their employees’ emotions than ever before. Being rude and abrasive all the time, in any field, isn’t going to get you far. It comes down to the company you work at and how they attract their employees. Most rude and disrespectful programmers should be filtered out in the interview process.

Why are experienced programmers rude to beginners?

Experienced programmers are often rude to beginners because they perceive them as lazy, unwilling to seek answers, and unable to ask the correct questions. Only 20% of developers have been coding for less than five years so it’s easy for experienced programmers to compare and elevate themselves against a minority.

However, the reality is that most experienced developers aren’t hostile or rude to beginners – the opposite is usually true. Software engineering is similar to a trade in the sense that newer developers are often mentored by people with more knowledge. Senior members of the team often take time to pair up on issues and plug knowledge gaps in the teams they work in.

Entry-level developers can sometimes act in a way that is frustrating to more senior members of the team. If left unchecked this can make tempers flare and people will come across as rude.

More experienced developers can be rude to beginners because:

Programmers can be rude because they have detail-oriented personality types, work in stressful environments, and often have low self-esteem with a high ego. Additionally, 4% of developers report having autism spectrum disorder which is why they may appear rude to others.

Remember that the vast majority of software engineers are incredibly nice people and work well together in a team. Most have a positive attitude, can learn quickly, and are great communicators. There are bad apples in every industry so don’t be swayed by negativity online.