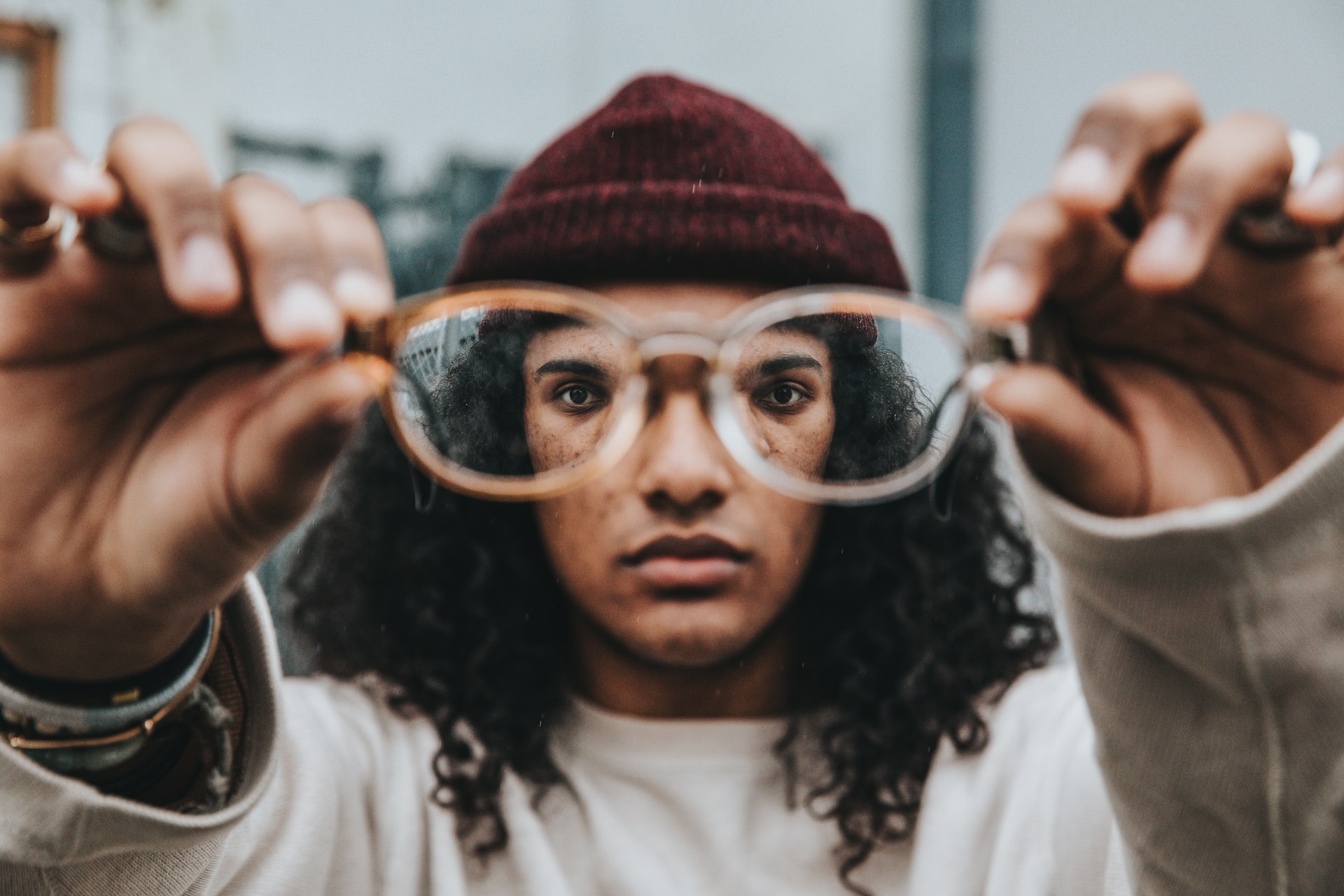 Like most people, developers have their own interests, hobbies, and ways of working. Judging somebody as ‘weird’ based on these things is a small-minded approach and won’t sit well with other colleagues.

But some programmers are perceived as weird because of their personality types, attention to detail, tendency to work independently, and media stereotypes. While teamwork is a key part of software development, programmers work alone on a lot of tasks which can attract people with less developer social skills.

It is worth noting that pigeonholing developers as weird is not only false but not conducive to a good working environment. It is the same line of thinking that makes people assume programmers are rude. However, most software engineers have:

Let’s explore why the sentiment of programmers being weird keeps popping up. First, we’ll look at why people think programmers are strange, then give some examples of why this simply is not the case. To better understand your own personality, check out a personality quiz.

The reality is that everyone should be treated on their own merits and personality. Labeling everyone who does a certain job as odd is judgemental and promotes bias. However, people often assume that programmers are strange because of:

The media plays a key role in pushing the stereotype that programmers are strange and have peculiar habits. Some developers are indeed odd, but the same can be said about anyone in society. Doing a specific role doesn’t automatically make you weird, everyone has their peculiarities regardless of profession.

Shows like The Big Bang Theory have perpetuated the cliche that intelligent people are odd while Mr. Robots paint coders as antisocial and withdrawn. There are countless other examples across the spectrum of media where developers painted to appear strange.

Two Myers-Briggs personality types tend to dominate the software engineering field, these are nicknamed The Inspector (ISTJ) and The Mastermind (INTJ).

The Inspector tends to be detail-oriented, highly analytical, and a great problem solver. However, these traits can lead them to be judgemental, rigid, and accommodating of other personalities.

The Mastermind is logical and strategic with great problem-solving abilities. While they are curious and fiercely independent, they can come across as derisive, critical, and even dismissive.

Not everyone in the industry has these two personality types. Those that do often may have more positives than negatives. But generally, those two types dominate which may be why people outside the tech team find programmers weird.

Expanding on the key attribute of both personality types mentioned above, programmers are incredibly detail-oriented. They often have a narrow focus on specific details or features, especially at the mid-level. It can seem odd to stakeholders in other parts of the business who have a more big-picture focus.

You need a well-functioning team to deliver high-quality software. Teamwork is crucial for the successful implementation of new code. However, programmers and software engineers complete a lot of tasks on their own. There is a lot of room for individual work without a focus on the end-user or client. This attracts people who prefer working alone and also means you don’t get a chance to sharpen your social skills.

You aren’t judged on your social skills when working as a software developer. For people who are less fluid in social situations coding is perfect. People care about your ability to produce high-quality code, not how well you converse with others. It’s hard to think of a better job for people who enjoy alone time and aren’t that socially adept. That being said, most programmers I’ve ever met are fantastic and are great socially.

Software engineers tend to be smart and have higher than average intelligence. One argument is that a lot of programmers who are perceived as weird simply don’t care about fitting in with social norms. They want to focus on what they are good at without the burden of interacting with everyone. Of course, that is a generalization. But diversity makes the workplace stronger, and besides strange people are more fun to be around!

Proof that programmers are not weird

The reality is that not all programmers are weird. If you have worked in tech you will know that software developers come in all shapes and sizes. Some are socially fluid while others are more introverted. It’s wrong to pigeonhole all software engineers as odd because they are all different.

Let’s take a look at some evidence that proves not all coders and oddballs.

The proof is in the pudding. Go into the majority of tech workplaces and you’ll see programmers with a variety of personalities and backgrounds. If you have only experienced groups of bizarre developers you’ve probably got confirmation bias, as it’s certainly not the industry norm.

If developers are so difficult to work with and constantly make work life challenging for their colleagues, they would be fired more often.  In fact, developers don’t get fired at a significantly higher rate than other roles.

A significant portion of programmers end up as senior developers and then go onto management roles. On average, they are promoted every three years with those advancing the quickest doing it in two. Programmers that are weird or difficult to work with wouldn’t get promoted.

Software engineers change jobs every 2 years or so. The demand for talented developers has gone through the roof. While idiosyncratic behavior tends to be tolerated more when you have worked somewhere a long time, the same is not true for new starters. If all software engineers were all weird, moving jobs would be a nightmare as new employers wouldn’t allow poor behavior.