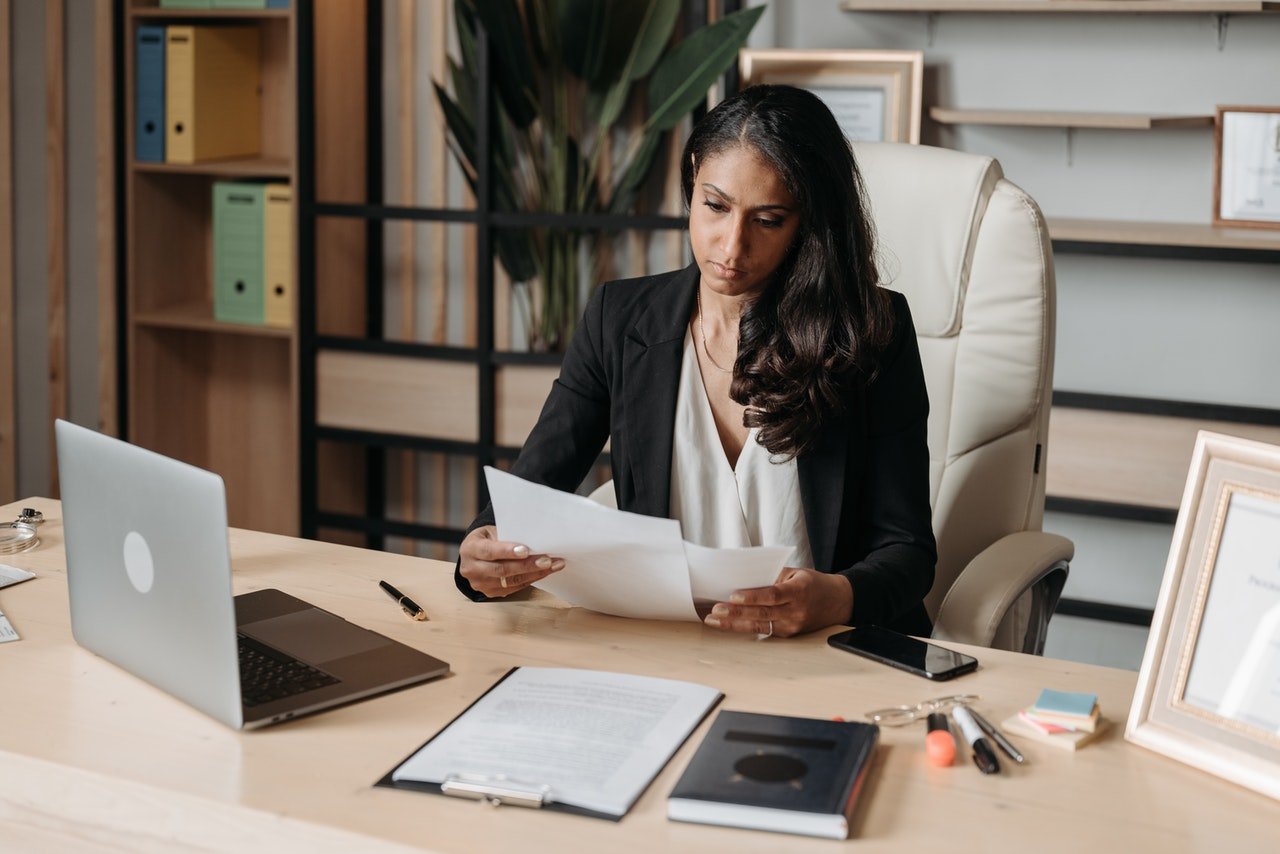 It’s easy to understand why so many Indians are software engineers. The global software industry is worth more than $3 trillion and is set to grow by nearly 25% over the next five years. It’s a lucrative field that offers a varied and interesting career at the cutting edge of technology.

There are so many Indian software engineers because their culture places a high value on STEM subjects at school, they speak fantastic English, have an incredibly youthful population, and are the center of the world’s software outsourcing efforts.

Software engineering is one of the fastest-growing fields in the world. Therefore, it makes sense that the world’s second-largest country has its fair share of programmers.

Let’s take a closer look at why so many software engineers are Indian and the leading factors being them flocking to the tech sector.

Table of Contents hide
1 Why are so many software engineers Indian?
1.1 1. Population size and demographic
1.2 2. Outsourcing and cost
1.3 3. Language
1.4 4. Career Prospects
1.5 5. Education
2 How many Indian software engineers are there in the USA?
3 Conclusion
3.1 Related posts:

Why are so many software engineers Indian?

Indian has a large number of software engineers because there is enormous demand for tech talent stemming from them being a prime destination for outsourcing. They also have a young, tech-savvy population which aligns perfectly with the typical demographic of software engineers.

There are five main reasons that so many Indians are becoming software engineers and are so prolific on the global stage.

With 1.4 billion people, India is the second most populated country on the planet and remains one of the fastest-growing. With such a large pool of talent to choose from it is no wonder why so many software engineers are from India.

In addition, more than 50% of India’s population is below the age of 25 which fits with the typical age of software engineers. Young people across the world are turning to careers in software as they become the first generation to study programming at school. Software development is an incredibly youthful industry so it makes sense that a young country like India has an overwhelming number of developers.

The youthfulness of the Indian population means they are perfectly placed to eventually try and capture the global software market.

Throughout the early 90s and 2000s India became the prime destination for people looking to outsource their IT needs. While demand started with IT and tech support roles, slowly India also became the go-to for development.

As the demand from abroad grew, so did the supply of developers in India. It makes sense to study a subject at college or university that is going to land you a relatively well-paid job. Many Indian’s saw the opportunity that software engineering presented and quickly acquired the skills to enter the industry. There was a time when people thought all software engineering roles would be outsourced, although the trend is now in decline.

Outsourcing is primarily driven by a need to lower costs. Software engineers make a lot of money in the U.S., with the average salary being around $110,000. In contrast, a software engineer from India only earns about $10,000 a year or ₹750,000. That difference represents a massive cost-saving opportunity for a lot of companies.

It also offers a good salary to workers in India and has helped fuel the influx of people into software development roles.

India is now the second-largest English-speaking country in the world. Around 125 million, or 10%, Indian’s speak English. English is the language of software development, programming, and web development. Whether you are using PHP, JavaScript, C#, or Python, everything is written in English.

With such a large English-speaking population that has a love for STEM subjects, it makes sense they are quickly taking over tech. Other Asian countries can offer cheap labor. But India also offers it in a language that the western world can understand.

It means off-shore India software engineers can easily integrate with teams across the globe.

Software engineering is a great career choice regardless of the country you live in. The industry offers above-average salaries, great benefits, and an industry career trajectory. New technologies arrive on the scene all the time, so for keen learners programming is perfect.

India is still a developing country and has around 84 million people still living in poverty. It makes sense to enter a high-paying field to build a better life for you and your family. People do it across the United States, so it should be no surprise the same is happening in India.

Software development offers a varied and interesting workload that allows you to build cool things every day. It gives you the space to be creative and also think critically. It’s just India where more and more people are starting to wonder whether they should take up a career in coding.

India now has more than 2.6 million students in the STEM field at university with a growing percentage of those being female. The education system requires students to be hardworking from a young age and pushes students towards STEM subjects.

Culturally, jobs in the engineering and medical industries are highly prized. Parents are eager to push their children down educational paths that lead to these lucrative careers.

The cost of education in India is significantly less than in the United States and Canada. It means more people are able to study software engineering and other related subjects. The availability of cheap education, plus a cultural affinity for the industry, means more Indians have the skills to be great developers.

RELATED Do web designers use templates? Improving your workflows with templates

How many Indian software engineers are there in the USA?

There are more than 950,000 Indian software engineers and scientists in the USA which make up a sizable proportion of North America’s 4.4 million software engineers. That figure represents an 85% increase from the same statistics in 2003. India is still the top country of birth for immigrant scientists and engineers in the United States.

At an international level, India is set to overtake the USA as the largest software developer population center in the world. Their domination of the global developer market is likely to continue as tech giants like Infosys and Wipro continue to grow.

The entire global population of developers is projected to grow from just under 24 million to 28.7 million by 2024. Yet there still remains a developer shortage in many countries around the world. It is a fantastic sign for anyone wanting to get into the industry because developers are in such high demand. Salaries and benefits will only continue to rise as the shortage grows.

Overall, there are so many developers in India because of their cultural focus on STEM subjects, a large number of English speakers, and a youthful population ripe to take on the challenges new technology presents.

Software engineering is a fast-growing, exciting industry so it makes sense that the people of the world’s second-largest country want a piece of the action. For many poor Indians, programming offers a gateway to the middle class and a comfortable career. It’s an obvious choice for many looking to improve their standard of living.