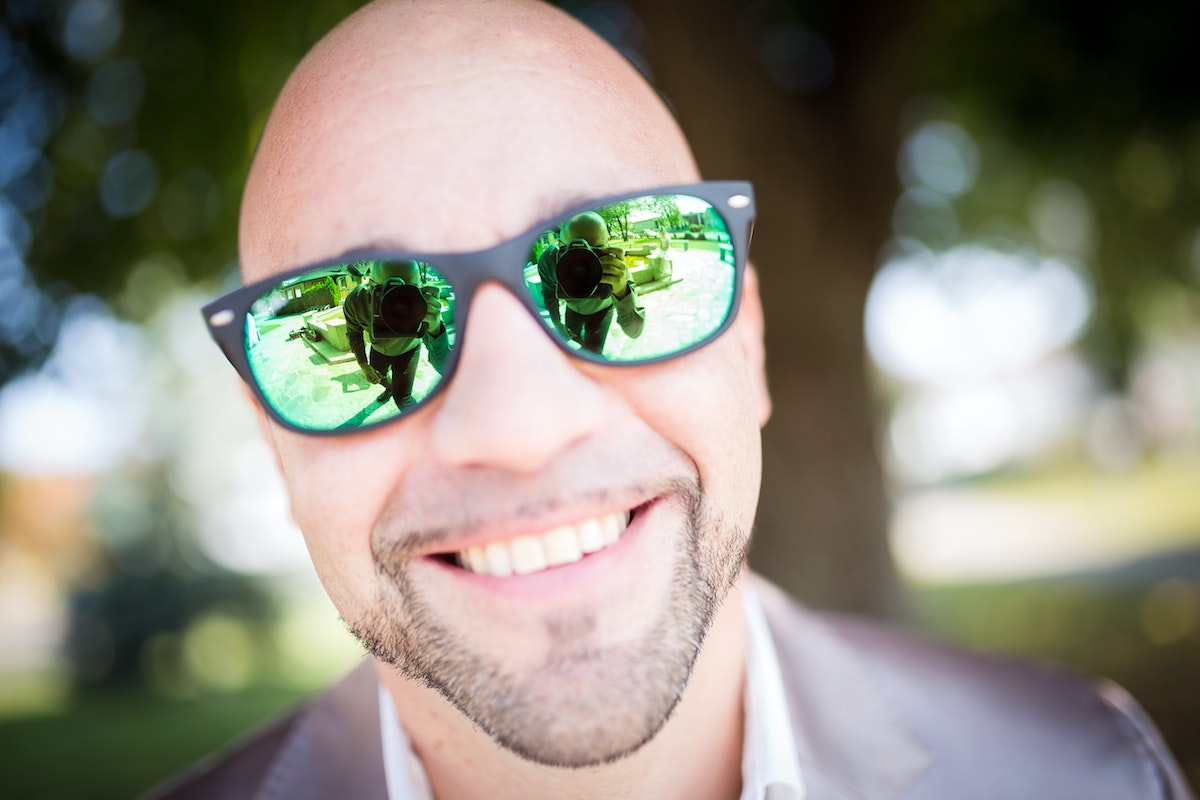 Programmers go bald because they are mostly men and hair loss accelerates with age. Software engineering is 92% male so it makes sense that most programmers will eventually lose their hair. Just 16% of men experience hair loss under 30 years old but this climbs to 53% after 40.

There is no conclusive evidence to suggest that baldness has a higher prevalence among programmers than in the general public. Most men will eventually experience hair loss and the majority of developers are male, that is where the stereotype of bald programmers comes from.

Similar to the number of single programmers, the issue of baldness is more to do with the demographics of the industry. Rather than some underlying feature of software developers.

Let’s take a look at the main reasons why programmers go bald and understand the best course of action if you start losing your hair.

Table of Contents hide
1 Why do programmers go bald?
2 What to do if you are a bald programmer?
3 Do computers make you bald?
4 Is baldness related to intelligence?
5 Resources

Why do programmers go bald?

Most programmers go bald due to age and gender. Hair loss accelerates after 30 and mainly affects men who do the majority of jobs in software development. The majority of programmers are male so it makes sense that they end up going bald, especially as it affects more than 50% of men over 40.

However, there are no inherent risks within software development that cause programmers to go bald. There haven’t been any links to extended computer use and hair loss. In contrast, the use of eyeglasses among software engineers is common because sitting too close to a computer does negatively impact your eyes.

Let’s explore the main reasons why programmers lose their hair.

What to do if you are a bald programmer?

If you are going bald and work as a software engineer you should embrace it and not be ashamed. The majority of men will end up going bald so it is nothing to be embarrassed about. A subculture has a developer around baldness and big beards, so even if you are young it isn’t something to avoid.

You have a few options if you start going bald.

Do computers make you bald?

There is no scientific proof that using computers for an extended period accelerates hair loss. Baldness is hereditary in the vast majority of cases and is also affected by things like stress, hormones, medical conditions, and age.

The levels of electromagnetism that are emitted from computers are nowhere near severe enough to affect the male population. If computers did make men bald, we would also see increased hair loss among women in general.

71.8% of all office workers are women who use a computer throughout the day. But we don’t see a relationship between females and hair loss based on their computer usage because one doesn’t exist.

Is baldness related to intelligence?

Baldness has not been related to intelligence in any meaningful way by scientific research. There is no link between being software developers being bald and having a higher IQ.

However, it appears that baldness does have positives for developers and men in general. Men with shaved heads were considered more dominant, taller, stronger, and authentic. They were also considered by a participant to be more mature but only if they were cleanshaven.

The stereotype of intelligence and baldness most likely comes from movies and TV shows. A lot of clever older characters are usually bald and this leads people to think to link it to intelligence. Older people are also bald and society generally looks up to these people.