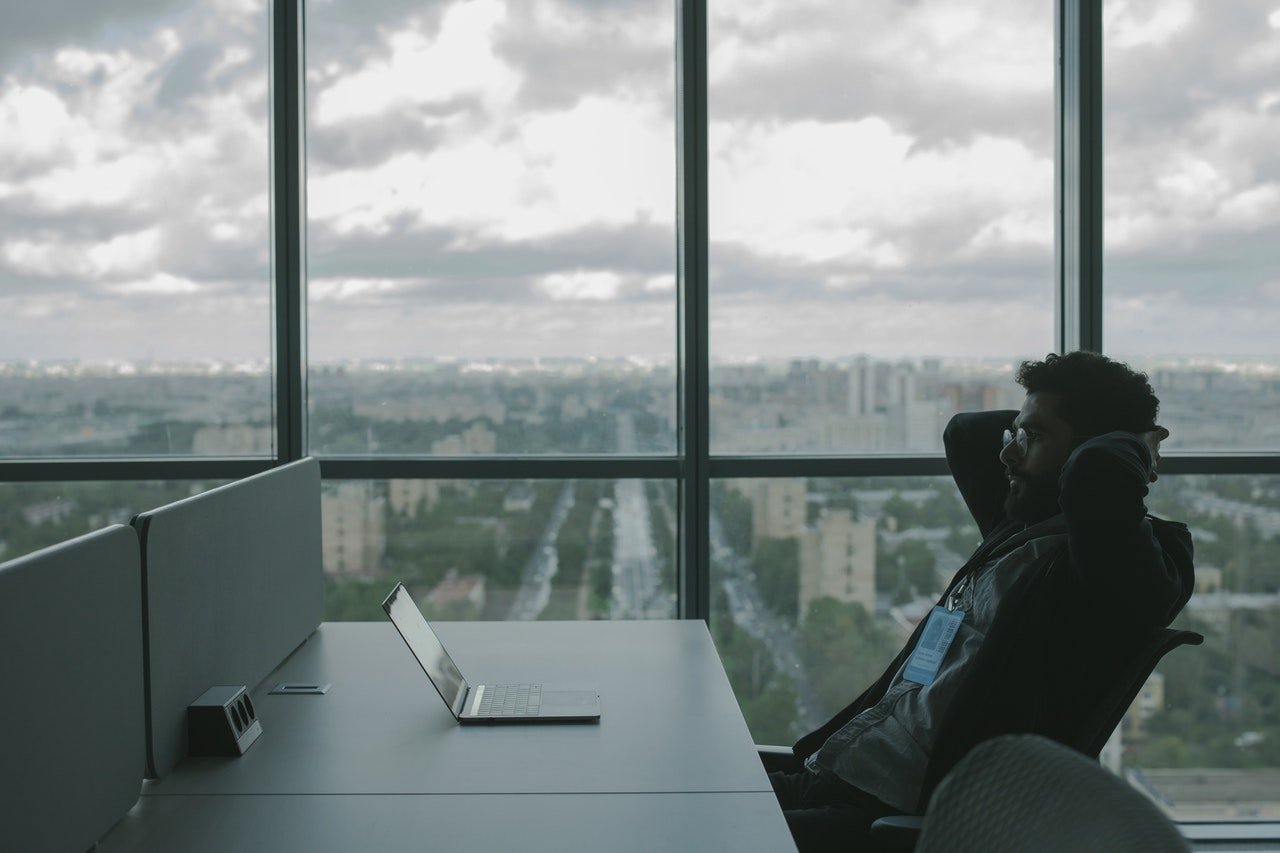 Software engineers change jobs for multiple reasons but generally stay at one company for significantly less than the national average. There is a shortage of software engineers which gives them the advantage when trying to switch roles.

The reason software engineers change jobs is that they are looking for more money, seeking better opportunities, and want a new challenge. Developers also change jobs because they want more recognition and a change of work culture.

Becoming a software engineer requires a specific skill set which means they are generally in high demand. They frequently have their pick of jobs as companies scramble to take advantage of the tech boom.

Let’s take a look at the reasons why software developers change roles and understand the right time to leave a company.

Why do software engineers change jobs?

Software engineers generally change jobs to get more money, better opportunities, improve their work-life balance, and take on a new challenge. Most developers leave for the same reasons other people leave their jobs, however, the market conditions mean software engineers can switch more frequently and easily.

Half of the software engineers stay at a company for two years or less before jumping ship to another business – that is less than half the national average of 4.2 years at a single job. But why do they switch companies so often?

Job hopping is frequent in the tech industry and I’ve outlined 6 of the key reasons why software engineers leave companies and set up shop elsewhere.

Software engineers are paid around $110,000 on average in the United States and above the national average in nearly every country worldwide. Programming is an in-demand skill that companies are willing to pay top dollar for.

As a salaried employee, you can expect to receive an average annual pay rise of 3%. The average annual rate of inflation over the past decade was 2.7%. It means that you only see a relative increase of 0.3% per annum – which is tiny. In contrast, you can expect an average pay bump of around 15% when you switch jobs. People who dedicate long stretches of time to a single employer earn as much as 50% less over their career.

So software engineers change jobs because it is lucrative for them to do so. Companies are already throwing money at developers and switching companies means you can continually increase your salary. Also, a high salary is one of the easiest ways for software engineers to retire early.

The current market suits employees rather than employers so it makes sense to exploit that, and plenty of software engineers do.

A lot of software engineers get into the industry because they find the work fun and rewarding. One of the cool things about software development is that there are always new things to learn. Whether it’s a new language, framework, or approach, it’s a lifelong journey of upskilling.

However, if you have worked in the same sector for a while or used the same tech stack for years, it’s easy to get itchy feet. Software engineers like to feel like we are growing and improving. Becoming stagnant isn’t great in any walk of life but for programmers, it can be especially daunting.

So many software developers switch roles because they are seeking new challenges. The type of work required in the financial industry is going to be completely different from the demands of the medical industry. Moving from a front-end role to a full-stack role has its own set of obstacles to overcome.

There is nothing worse than being bored at work or stagnating, so it makes sense to change jobs and tackle something new.

The pace of change in the tech industry is staggering. Fringe languages explode and become mainstream in a matter of years. New streams of opportunity open up all the time.

Machine learning and big data were inconceivable a couple of decades ago. But the improvement in processing power has unlocked entire industries for software engineers to explore.

There are so many avenues to explore in terms of career development in software engineering. Other industries just don’t have this luxury. The rapid expansion of the industry provides ample opportunity to change jobs – even into slightly unrelated fields.

Developers may also feel they aren’t getting the right opportunities in their current roles. They may want to explore a different tech stack or a new technology. It’s one thing to work on hobby projects but it’s important to use the things you are interested in daily.

The gaming industry is notoriously bad for overworking developers and has an incredibly high churn rate. It gets to the point where people start to reflect on their work-life balance and the culture of the company they work for.

But it isn’t just overworking that leads software engineers to change jobs. Sometimes you just don’t love the culture of a company. It can be how they organize meetings, the day-to-day work management, or even your team. It’s perfectly normal not to love every single company that you work for.

But high-stress levels and poor work culture are perfect reasons to change jobs – so many programmers take the plunge and find a work culture that suits them.

Software development is a technical endeavor but can be an incredibly creative process. It requires you to think for long periods about how to solve complex problems. There are often many solutions to a single problem and it’s about figuring out which is the best option.

Big pieces of development take a lot of planning. There are many steps between gathering requirements and delivering a finished product. It’s important that people feel appreciated for their work.

Some companies are poor at recognizing the hard work their software engineers put in and this can lead to discontent. If someone else is getting the recognition you deserve it is a tough pill to swallow. Most of the time it doesn’t have to be rounds of applause or an awards ceremony. But a simple acknowledgment of a job well done goes a long way. Making sure specific names are mentioned when the delivery is complete boosts motivation a lot. The opposite is true when hard work goes unnoticed.

A lack of recognition is undoubtedly a reason why software engineers change jobs.

There is a skills shortage of nearly a million people in the tech industry in the United States. It puts the ball firmly in software engineers’ court. Some simply move jobs because they can.

They can see whether the grass is greener because they can switch companies without much repercussion. The demand for good programmers is so high that they have their pick of the catch. Each job change is likely to result in more money, better benefits, and new challenges.

Most developers will have inboxes full of potential interviews or job offers. All it takes is a terrible month to make you take a second look and enquire. The tide may change over the next decade so many U.S.-based developers are seeing this opportunity as a mini gold rush, and why not?

Most software engineers move jobs because they are offered more money, new challenges, a better working culture, and greater opportunity. The industry is booming at the moment and there are more jobs than good developers. The availability of jobs means that developers take little to no risk when moving jobs because they likely have so many other offers on the table.

Job hopping is the fastest way to move up the career ladder and improve your salary at the same time. It makes total sense that programmers would want to take advantage of that.