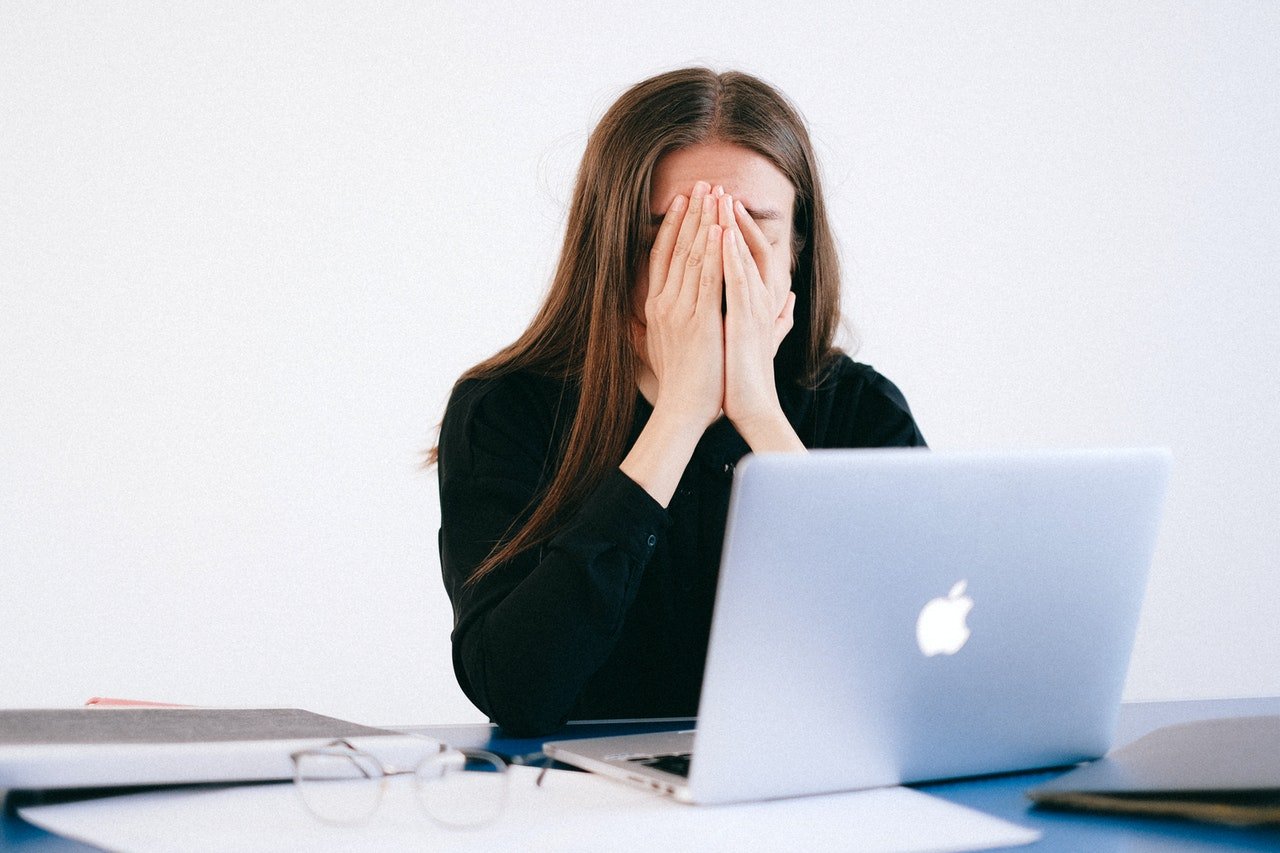 Software engineers typically get fired for subpar performance, bad teamwork, or poor culture fit within their team or organization. As a developer, being laid off doesn’t happen often, especially with a job shortage of nearly 1 million people in IT, but around a third of all workers report being fired at least once.

The tech industry is crying out for developers so the chance of being fired isn’t that high. However, software engineers are not immune from losing their job and it can happen to anyone.

We covered how frequently developers get promoted in a previous article but are now going to look at the reasons why software engineers get fired. Losing your job is not always your fault, so we’ll look at internal and external reasons behind being laid off.

Why do software engineers get fired?

Performing well as a software engineer will get you a raise or even promoted. But poor performance is a leading reason why developers are let go. Expectations are laid out pretty clearly in most coding roles and failure to meet these standards is going to have consequences. The majority of companies will put you on a performance plan before axing you entirely but improvements must be noticeable.

Underperforming looks different at each company but it will generally mean poor quality code, lack of due diligence, failing to meet deadlines, and just generally being a burden to your team.

You don’t have to work long hours to be a successful developer but you must produce high-quality work when it counts.

Being able to code is just one facet of being a software engineer. You work with your colleagues for 40 hours a week, so you must form a cohesive team that can deliver products.

Not fitting in with the existing structures or rhythms of the team is a sure-fire way to get fired as a software engineer. It may not even be personal but some people don’t gel with certain teams and their ethos. Usually, this is spotted at the interview stage but if you butt heads with the culture of the company you won’t last.

An individual never delivers a project single-handedly at an enterprise level. Multiple moving parts require cooperation and teamwork to succeed. The days of the lone programmer are long gone. An inability to play nicely with your colleagues is a guaranteed way to lose your job in a tech environment.

It generally comes down to ego. If you have a big ego and think you’re above others in the team or the processes of a team, it’s going to upset people. There is a difference between a team member who tries to be empathetic and work collaboratively but isn’t great at it and a full-on ego-rich narcissist. Don’t be the latter.

Bad behavior comes in many shapes and sizes but it generally involves not following HR policies. This can range from being poorly groomed to being constantly late or rude towards your colleagues. Remember the reason HR has to tell you not to come to work drunk or on drugs during onboarding is that someone has done it.

Negativity is also an understated bad behavior. Teammates hate negative people as it slowly drains the life of everyone. Other, more extreme examples include stealing codebases or actively trying to take clients away from your employer. Poor behavior doesn’t have to amount to gross misconduct for you to be removed.

Misogyny is, unfortunately, a reality for many women in the software engineering space. Men make up around 92% of software engineers and it can leave their female colleagues exposed to some unsavory behavior.

The “Brogrammer” culture of old is slowly being broken apart but in some organizations, some “lone wolf” programmers are still allowed to do and say what they want. Treating your teammates as anything less than equal is a quick way to be told to leave.

Every time someone gets fired it is not necessarily their fault. Several external factors can lead to someone being let go or made redundant. If a company decides to pivot away from a tech-focused strategy or downsize, then software engineers are going to lose their jobs. It’s not the same as being fired but certainly has the same gut-punch feel.

Something that has become relatively common is a reluctance to work from the office. Remote working has become so prevalent that a forced return to the office doesn’t sit well with a lot of people. Some organizations have fired staff for refusing to return to a full office-based working schedule.

How often do software engineers get fired?

Software engineers are rarely fired because of how in-demand their skills are and the general shortage of good developers. Around a third of workers report being fired at least once in their career, so it’s reasonable to assume that most software engineers will be fired one or more in their entire careers.

Around 6 million people in the U.S. are fired or lose their jobs every month. However, to put this number in context, 4.5 million people per month quit their jobs. The exact types of jobs and occupations that have a higher rate of firing aren’t clear from the data. The employment market goes through cycles and 6.5 million people are hired per month.

The exact number of software engineers fired per year is unclear. But with the job stats above combined with the self-reported firing rate, it’s safe to assume large portions of the developer’s community may lose at least one job in their life.

There is no reason to suggest that software engineers are fired at a worse rate than other occupations. In contrast, the demand for their skills means they are slightly more protected than other jobs.

Most developers aren’t fired for doing something wrong. But rather a continual failure to do something right. The failure to perform or failure to fit in is more likely to cost you your job than a bad deployment or not knowing something.

In terms of a global outlook, the U.S has significantly worse labor protections than other parts of the world. In Europe, it is incredible to be fired from any job without gross misconduct from the employee. Those employees in unions are always less likely to be fired but software engineers don’t unionize.

Software engineers generally only get fired for poor performance and not being a great culture fit for the company. Developers do lose their jobs for poor behavior or not working well with others but this is generally a rare occurrence.

Generally, the in-demand nature of software engineers means they are not fired that often but then they are because of personality issues.