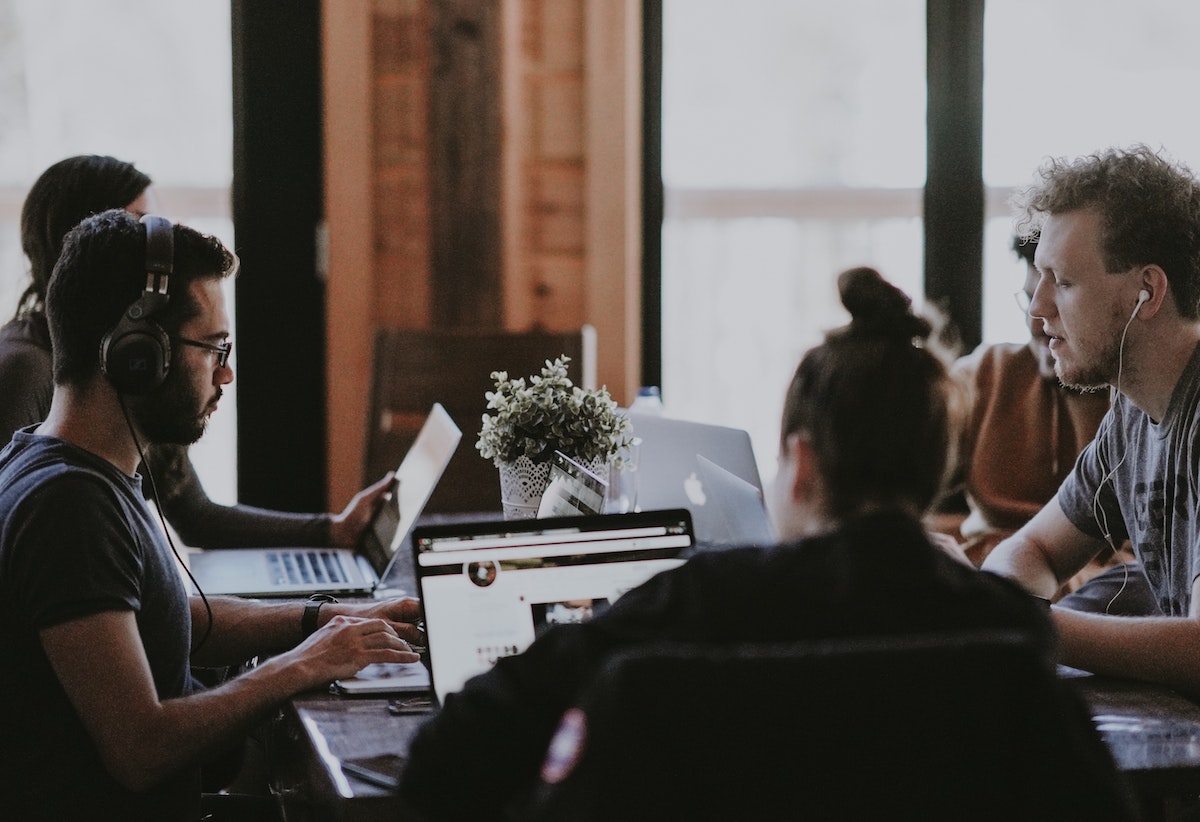 Tech companies need a lot of employees because they have an incredibly large customer base. Each month 2.9 billion people use Facebook and nearly 4 billion use Google as their search engine of choice. But relative to traditional stores, tech companies don’t employ that many people at all.

It’s incredibly impressive that Google can serve as many customers as it does with only 100,000 employees. In contrast, Walmart has 2.3 million employees and gets an average of 230 million visitors per week or 920 million per month. They require 23 times the number of staff to serve less than half the number of people.

Part of the reason why internships and graduate positions at tech companies are so competitive is that they don’t hire that many people relative to their global impact.

Let’s take a closer look at why tech companies need as many staff as they do, then look at how startups operate slightly differently in terms of employee numbers.

Table of Contents hide
1 Why do tech companies need so many employees?
1.1 Complexity and scalability
1.2 Marketing
1.3 Segmentation
1.4 Customers per employee
1.5 Wider Operations
2 How many employees does a tech startup need?
3 Which tech company has the most employees?
4 Resources
4.1 Related posts:

Why do tech companies need so many employees?

Generally, tech companies don’t need that many employees relative to the number of people they serve every day. Youtube has 1.9 billion users per month but a staff of only 2800 employees. In contrast, Home Depot has around 1.8 billion customer transactions per year but has a staff of just over half a million.

It is impressive how few employees most tech companies have yet still manage to serve so many people each month. Traditional employers require brick-and-mortar stores to make money, these require a lot of staff to maintain. Software companies can create a product and scale it almost infinitely.

Let’s dive into the key reasons why big tech can get away with employing the number of people they do.

As an application grows so does its complexity. More offerings on the table can mean an app’s scalability is then affected. As software grows you need to make sure you have extra people to ensure data doesn’t get leaked or that a security breach doesn’t occur. Not to mention the need to keep improving and adding features.

When more people use a system, you need to guarantee it can handle the load effectively. There is no point in Facebook serving so many people per month if the app grounds to a halt every time someone logs in. So they need extra staff to create and maintain servers, plus those who specifically work on performance.

Startups in particular need to keep growing to keep their investors happy. Marketing plays a huge part in this. To grow they need to hire more marketing professionals who will increase the footprint of the business. In turn, salespeople need to then be employed to handle the influx of business and people wanting the service. Also, as more people use the company’s services, the complexity increases, so more developers are needed.

Marketing and advertising have a huge impact on the growth rate of a business and directly affect the number of staff they need.

When a tech company launches they usually have a single focus. As they become more prominent their number of offering increases. Airbnb started as an app to book accommodation for your next trip away. But they then also began offering holidays, car rental, and even activities at your destination.

So as a business grows they begin to segment its offering which means more people have to be hired to do specific tasks. In contrast, at a startup people tend to wear many hats and work across multiple teams.

We have already mentioned the scale at which tech companies operate compared to traditional retailers. In comparison, tech companies hire far fewer people than their brick-and-mortar counterparts.

It is easy to look at Google or AirBnB as simple apps that don’t require a lot of people. But a lot goes on behind the scenes to make these things run efficiently. A tech company’s app is essentially just the start of the journey for most people. You may have to interact with a customer service operator or someone who works directly for the company in regards to the service you bought.

Someone has to maintain the infrastructure that allows the app to be deployed in 200+ countries. Then it has to be integrated into each country’s tax and financial reporting systems. Not to mention those who monitor content violations and online abuse.

You can see that the number of people needed to keep an operation afloat grows quickly.

How many employees does a tech startup need?

The average startup now only needs four people to get going which is a 20% decline from 1994. Some of the most successful startups get going on a shoestring budget with a very limited number of employees. When Instagram was sold, it had just 13 full-time employees who then got to share the spoils of the acquisition by splitting $100 million between them.

Similarly, WhatsApp only had 33 people when it was sold to Facebook for $19+ billion. Tech companies can get away with a skeleton crew because the work that software developers do scales incredibly well. The customers per employee ratios are excellent for startups and tech companies. You can code and deploy something once and then have millions of people use that service, the same is not true for a retail store.

However, as a startup scales, it must employ more people. All aspects of the business require more investment as it grows. Security, testing, research, and marketing, among others, all require a startup to splash out eventually.

If you are at a company like Whatsapp and lucky enough to be bought out, then the parent company handles a lot of the aspects which will help you grow.

Which tech company has the most employees?

The tech company with the most employees is Taipei-based Foxconn with 878,429 employees. The largest U.S.-based tech company, by employee count, is IBM with 364,800 people which equates to more than $200,000 revenue per employee.

The usual big-name tech companies are among the highest employers in the industry. Apple, Alphabet, and Microsoft all employ more than 100,000 people. Of the top 15 largest tech employers by employee count, U.S companies take up 8 of the spots. Followed by businesses from China, Taiwan, South Korea, and Japan.