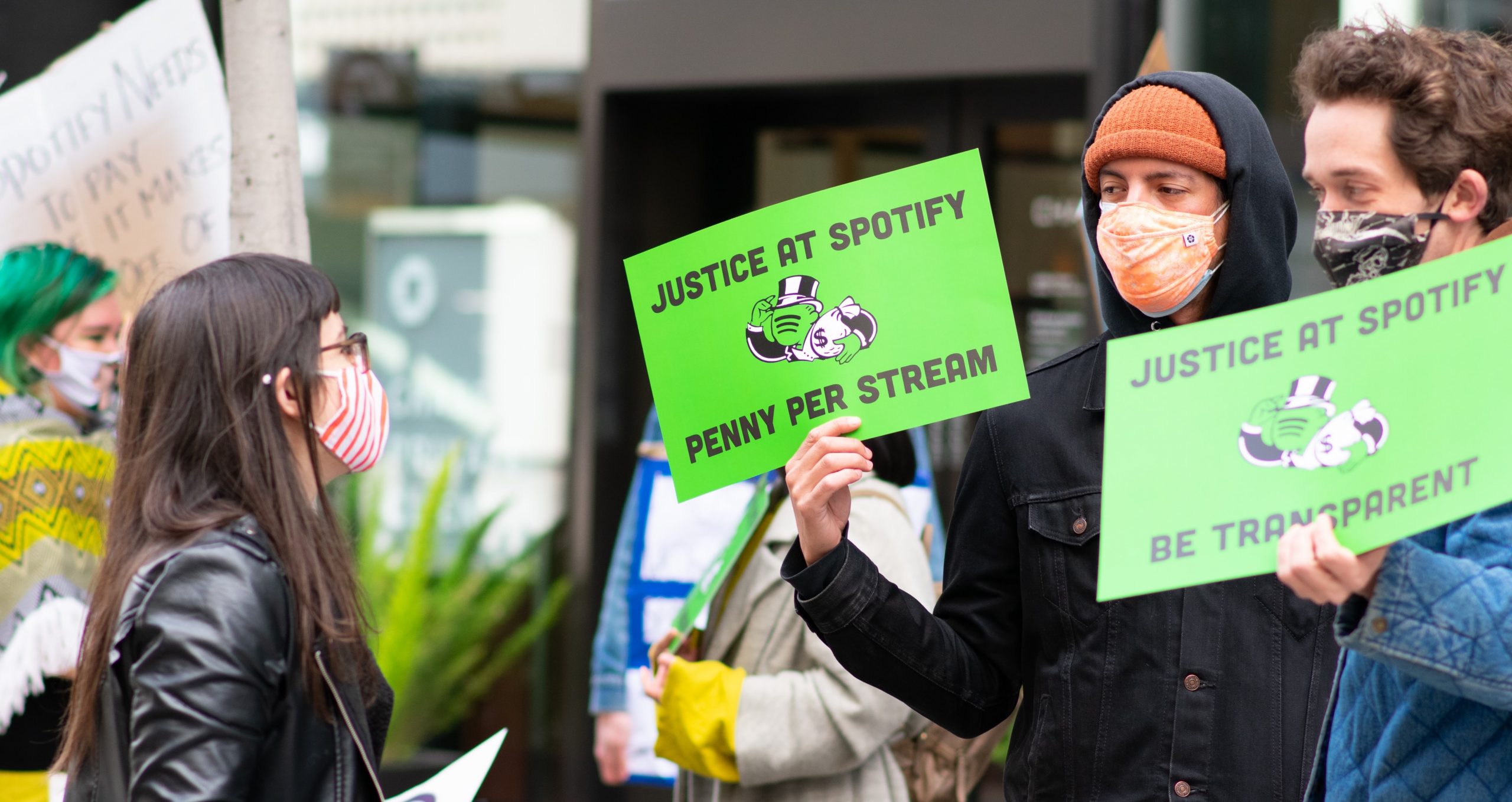 Unions have been around since the 1800s and affected plenty of the country’s major industries, so as tech has expanded why don’t software engineers unionize?

Software engineers don’t unionize because they are satisfied with their working conditions and compensation, and are happy to work in unfavorable conditions in the hope of getting stock in a unicorn startup. They are also incredibly in demand so their skills and importance are recognized by employers.

10.8% of workers in the United States are members of a union and that figure rises to 26% in the UK. However, it’s virtually unheard of for software engineers to partake in any sort of collective bargaining efforts.

Let’s explore the reasons behind the lack of collective bargaining in the tech industry and look at whether software developers would be better off unionizing.

Software engineers don’t unionize because they are in demand which means their pay is above the national average and comes with incredibly comfortable working conditions. Developers are also happy to work long strenuous hours in the hope the company they work at becomes the next Facebook or Google.

Essentially, software engineers don’t see the need for collective representation because they feel they are already getting a great deal.

But let’s explore this in a bit more detail and look at four main reasons why software developers don’t unionize.

Software engineering is generally quite fun. You get to sit at a computer all day and solve complex problems by being creative. It’s a great mix of art and science, and you get to improve society along the way.

A large proportion of programmers now work from home or at least have a favorable home/office split. It means the general working environment is comfortable. You can take breaks whenever you want and most companies leave you up to your own devices – as long as you deliver on time.

Development can be stressful but companies are becoming more aware of how easy it is for good programmers to switch jobs if they aren’t happy. It means that a lot is done to limit stress in most good companies, especially if you have a team of more senior developers.

Overall, this means that software engineers are comfortable at work. They have no poor working conditions to rally against. They don’t have rules imposed by an external body such as with teachers.

There is no collective battle for software engineers to fight so many feel it is unnecessary to unionize.

Part of the early union movement was to make sure that members were paid a fair rate for their work. Employers were taking advantage of cheap overseas labor and undercutting the existing workforce.

In the tech industry, this just doesn’t apply. Most jobs in tech pay more than other industries and this is only set to increase as tech continues to proliferate. Also, it requires experience and education to be a good dev so the threat of being undercut doesn’t exist.

Essentially, software engineers are all paid well and it benefits individual developers by not unionizing because they can continue to compete with their peers for more money.

There is an enormous demand for good software engineers and a lackluster supply. The IT sector, in general, is nearly a million people short which puts tech workers firmly in control.

The industry is set to grow by nearly triple the average rate over the next decade. This incredible demand and the gap between supply has led to the explosion in compensation in the tech industry.

If developers aren’t happy with their current role, finding a new one is simple. You’d be hard-pressed to find a developer who isn’t receiving multiple messages a day from recruiters – especially in tech-focused cities.

Unions help to strengthen workers when the demand for their role is weak, but in software engineering,second-largest this just isn’t needed.

Companies rise and fall quickly in tech. The next big thing can turn out to be a flop while small upstart companies grow to dominate entire industries. Unlike in other sectors, the size of a company also has no reflection on its revenue or profitability.

When Facebook acquired Instagram it had just 13 employees. They got to share $100 million between them once the deal went through. Being a software engineer at a unicorn startup can be a lucrative business.

Most software engineers only stay in one job for two years. Switching often is part and parcel of the industry as people try to seek out the next big winner.

It means that developers are happy to trade off long hours and poor working conditions for potentially astronomical returns. What’s a few 80 hour weeks if you are splitting $100 million at the end of it? A lot of developers also think they’ll be running their own companies in a short while so are happy to gain experience in below-par working conditions to gain experience.

Unions bring workers together to uplift their working conditions. In tech, people are mostly happy to work longer hours and be stressed if they get a chance to make it big. Besides, aside from these startups, most software engineers work in great conditions and are well paid.

Why do software engineers need unions?

Software engineers need unions because they protect against employer malpractice, offer legal protection, and fight discrimination. The tech boom may not last forever and the protection unions offer may be a vital lifeline some years down the line. For older software engineers who may be affected by industry age bias, unions would be particularly useful.

At the moment there is no real need for collective action among software engineers. They are well paid, have great working conditions, and because of market conditions have the upper hand against employers.

However, the good times may not last forever and there may come a time when we need unions. Let’s explore some reasons why software engineers need unions:

For a nominal monthly fee, you get legal protection against unfair dismal, discrimination, poor working conditions, and health & safety issues. If you aren’t part of a union and face some type of legal issue at work you will have to foot the bill yourself.

Some employers can push software engineers to work unpaid overtime and take on too much work. There are shady business practices in every industry and by not being in a union software engineers leave themselves open to being exploited.

Software engineers are in a position of strength at the moment. There is a worker shortage which allows them to dictate their pay, working conditions, and other elements of the job. However, good times don’t last forever. Just look at previous industries like manufacturing that used to be in high demand and are now all but gone. Being a member of a union helps control the tide in terms of changes over the long term.

More developing nations are producing top-notch software engineers with India leading the charge. In terms of foreign developers, there are more Indian software developers in the U.S. than from anywhere else. As the demographic of the industry change, the change of exploitation, racism, and discrimination increase. So being part of a union offers protection against the changing demographics.

Is there a union for computer engineers?

There are numerous trade unions for computer engineers to join and then enjoy the protections that are afforded to all members. If you want legal protection and to make sure companies can’t exploit you, unions are a great idea.

Unions for software engineers in the United States include:

For software engineers wanting to join a union in the UK, you have:

RELATED Do you need calculus in programming?