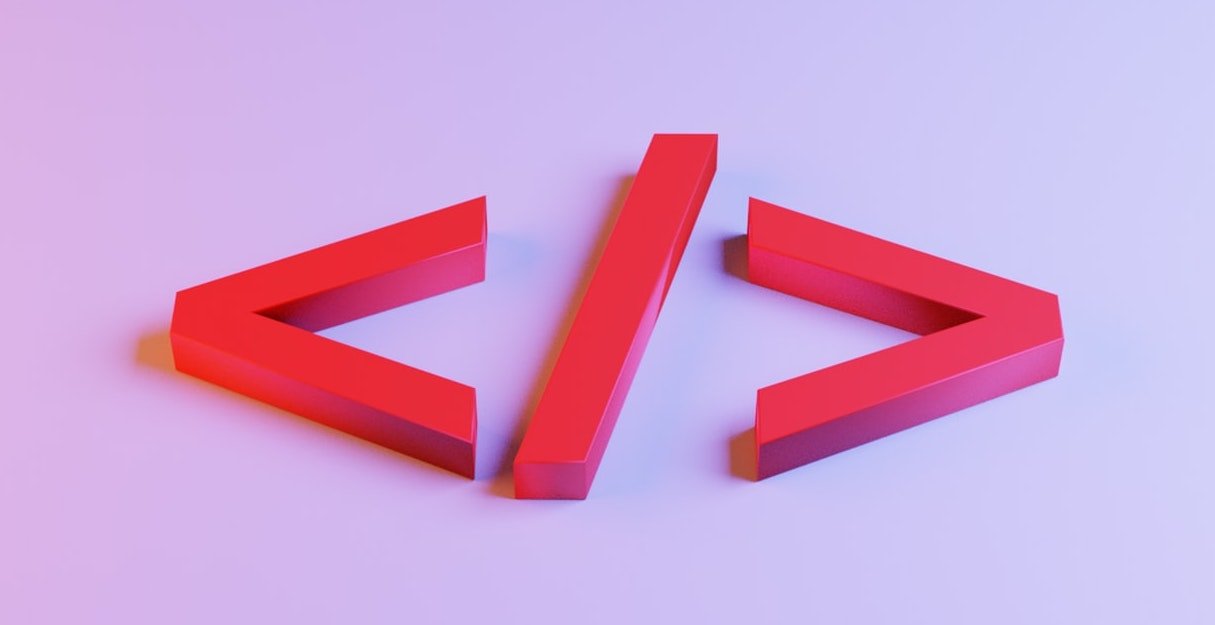 HTML is called a markup language because it defines the structure and layout of the content users see on a web page. HTML is the most popular markup language in the world with more than 94% of websites using HTML as markup. It uses tags and attributes to format the text you see when visiting web pages and describes the way content should be displayed.

The latest version, HTML5, has now been widely adopted by developers and is used on around 90% of websites. Don’t get confused by the two terms, HTML and HTML5 are the same but HTML introduced some newer features to the world’s most popular markup language.

What is a markup language?

A markup language is an encoding system that is included in text documents to structure, format, and display the different elements on the page. It is interpreted by different devices, such as your internet browser, and controls how a document is displayed or printed. Markup languages contain two main data types: the text that will be displayed and then the markup to describe how to display it.

Markup means to structure in a specific way. So a markup language explains to your browser how it wants a document to be organized. CSS is a stylesheet language that is often paired with markup languages like HTML to improve the appearance of the markup.

Users do not see markup languages when they view a web page or document. It is interpreted by the device which only displays the actual text you want viewers to see.

Markup languages are crucially important for accessibility. It lets screen readers and other browsing aid devices see what the user is looking at.

RELATED Are network cards worth it? 5 things you must consider

Why is HTML called markup language?

HTML is a markup language because it describes the structure, format, and layout of the content we want to appear on a webpage. It lets your browser know how you want the content on your website to be displayed. More than 90% of websites use HTML5 making it the most popular markup language in the world.

HTML actually stands for Hypertext markup language. The hypertext refers to the fact it is machine-readable, while the markup language indicates it is used to structure and organize. It is essentially a set of rules that governs the way pages on the internet look and it interlinks with the rest of the web.

When we create HTML pages, the actual markup is never displayed to the user. Open a webpage and you will see the appropriate text, images, and videos. However, behind all this is HTML pulling the strings.

An often overlooked function of HTML as markup language is how it links pages to one another. It is vital in letting search engines and users know which pages are relevant to one another and how you want to interlink them. Without HTML users couldn’t navigate around your website or visit links that you recommend.

Just remember, a markup document has two types of content. The text you want users to see and then markup language that describes how you want it displayed.

RELATED How do software and hardware work together?

Is HTML the only markup language?

Generally, HTML is a lot more forgiving than other markup languages like XML. It is case insensitive and will still compile even if you miss out on a closing tag. HTML is easy to use and has been the starting point for people learning web development for decades. It pairs incredibly well with CSS and frameworks like Bootstrap.

As we have mentioned, markup languages define the way electronic documents are interpreted. They usually specify how something is displayed or what they mean.

There are hundreds of other markup languages all with different uses. The reality is that many are industry-specific so unless you work with them differently, you won’t have used or even heard of most of them.

RELATED How many pages can WordPress handle? Know your limits