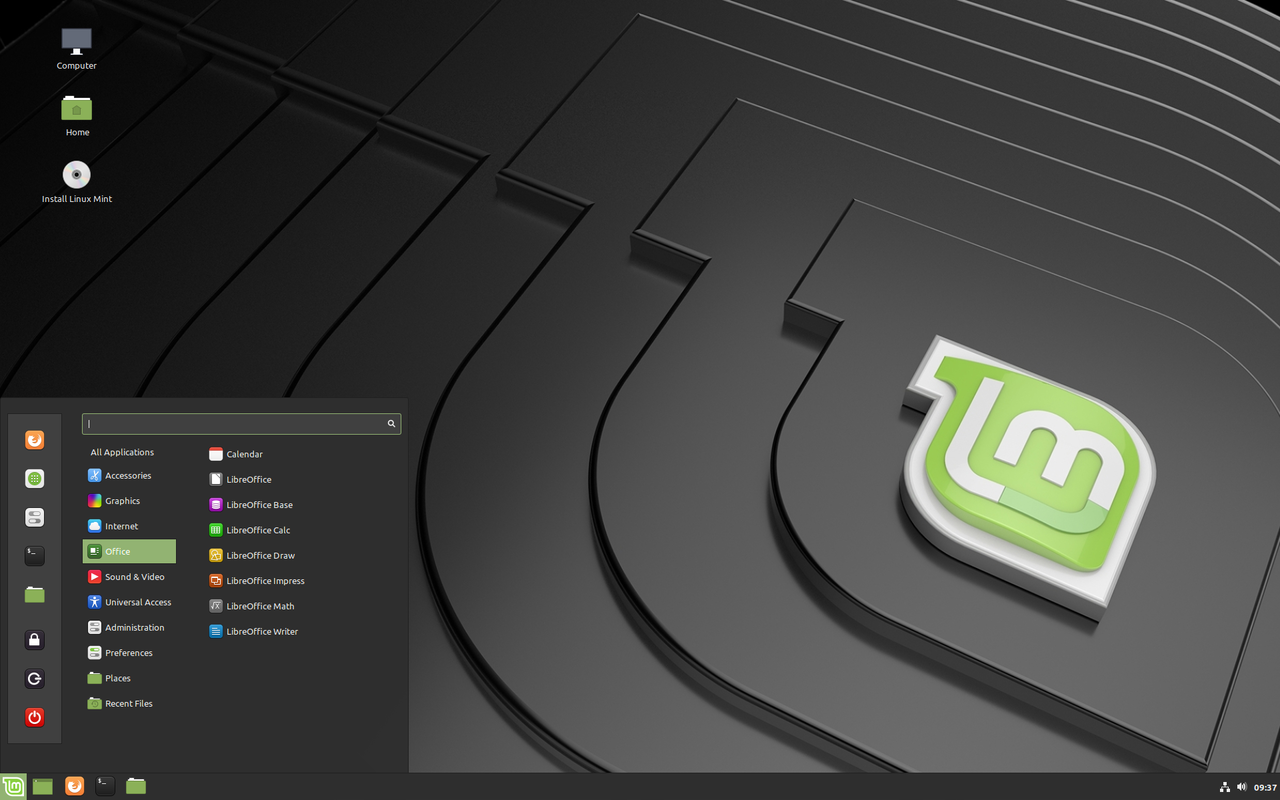 A lot of software engineers believe Linux is better for programming and 47% of them use it for professional software development. It seems like most people who are interested in coding and computers, even on a general level, favor Linux over other operating systems.

There are quite a few reasons that most people who enjoy programming prefer to use Linux. The major one is that this system supports almost all major programming languages, including Ruby, Java, Perl, Python, C, and C++. The package manager is also ideal for getting things done.

32.8 million people choose the Linux operating system for their daily computer tasks. The number grows significantly if we were to include Linux-based operating systems link Android.

In this article, we’ll explore the top reasons that people prefer to use Linux when they are programming, and why Linux is generally considered the ideal system. If you’re interested in learning more about coding, this should help you to understand this operating system’s advantages.

Why Is Linux Better For Programming?

There are quite a few reasons that Linux tends to be better for programming, and to some extent, this is a self-perpetuating cycle. The more programmers use Linux, the more code writers are likely to build their code to work well on this system. Let’s explore the benefits of this operating system:

We’re going to explore all of these in more detail below, which should fully answer the question, why is Linux better for programming? This should help you understand why you might pick Linux for your programming needs!

If you are just getting started as a programmer, you may not have a favorite language yet, but you will probably develop one pretty quickly. Even if you don’t, being able to program in multiple languages is a major plus, and this is something that Linux is geared toward.

Linux offers support for all the commonest programming languages, including things like C and C++, Perl, Ruby, Java, Python, and many others. No matter which you want to learn – or if you want to play with many – Linux is the best system because of its broad support. The other operating systems can’t compete.

Even if you plan to learn more obscure languages, Linux is likely to support them, so it’s become the top operating system for many individuals.

If you find that programming is slowing down your current computer and making it difficult to get anything done properly, Linux is the answer. It isn’t noticeably quicker if you compare it to another operating system on a modern computer, but it puts significantly less strain on the computer, and that means you can run it on old laptops much more easily.

You can therefore set up a dedicated laptop for programming at minimal cost, and it should work well for you. Linux also enjoys increased reliability in many cases, meaning your programming laptop should rarely be out of commission for long.

Because Linux is open source, it has thousands of users everywhere looking at and constantly patching its code wherever there are vulnerabilities. This means you don’t have dedicate hours of your time to installing and updating antivirus software that will potentially interrupt your coding efforts.

Next on our exploration of why is Linux better for programming: it has the package manager. This is a far more efficient system for installing the programs you need in just moments, without any risk of downloading something unsafe that will destroy your computer or start stealing your data.

The package manager lets you type in the program you want, and then downloads and installs the correct program for you, rather than you having to open a browser, locate the file, download it, scan it for viruses, and install it. No matter what programs you need for coding, therefore, you can grab them quickly and easily, without having the risk of downloading dodgy software.

As well as making it ultra easy to install new software, Linux has some tools already in place that will help you out when it comes to programming. Of course, you are likely to find that you need other tools, depending on the kind of programming you want to do and the specific version of Linux you have installed, but this can give you a good start.

Although Windows and iOS systems generally come with pre-installed programs, these are rarely focused on programming or coding, and instead tend to revolve around gaming, shopping, maps, and more. If you want to get into coding, Linux’s pre-installed and available apps are likely to help you out.

Another thing that makes Linux enormously popular is the lack of need to reboot it when something changes. Whenever you install software on Windows or iOS systems, it is common for your computer to tell you that it needs to restart to finish installing the software. This can be immensely frustrating when you are trying to code.

Linux does not implement the same startup and shutdown processes and instead lets you code without interruptions. If you suddenly find you need a new piece of software, you can get it from the project manager without having to save and close all of your work so far.

You Can Automate Tasks

If you have ever heard somebody refer to “one-liners” in the Linux community, this phrase refers to the fact that you can write short scripts to automate tasks that you want your computer to complete. These are often very simple, and they can be implemented easily to maximize your system’s efficiency.

They are also a great way to do a bit of programming yourself, and you can find lots of support on the Linux forums. This takes us to the next point.

Linux offers more informative (although less beginner-friendly) error messages that you can research online. This makes it easier to understand what’s going wrong – and hopefully fix it. If you aren’t able to, Linux has some excellent forums with other enthusiastic programmers, who may be able to help you troubleshoot issues.

There are some great Q&A sessions, many free resources, and a few paid-for options intended to help out users with more in-depth or difficult challenges. This is one of the best things about programming on Linux: you are not facing the challenges alone. When you’re stuck, you can almost always find somebody else who has suggestions.

RELATED How many posts can WordPress handle? Preventing poor performance

As you can see, there are plenty of reasons why Linux is the preferred choice for programming. It’s not just one thing that makes it better; it’s a whole range of reasons. If you want to start programming, learning how to use Linux effectively could make a huge amount of difference to your experience.