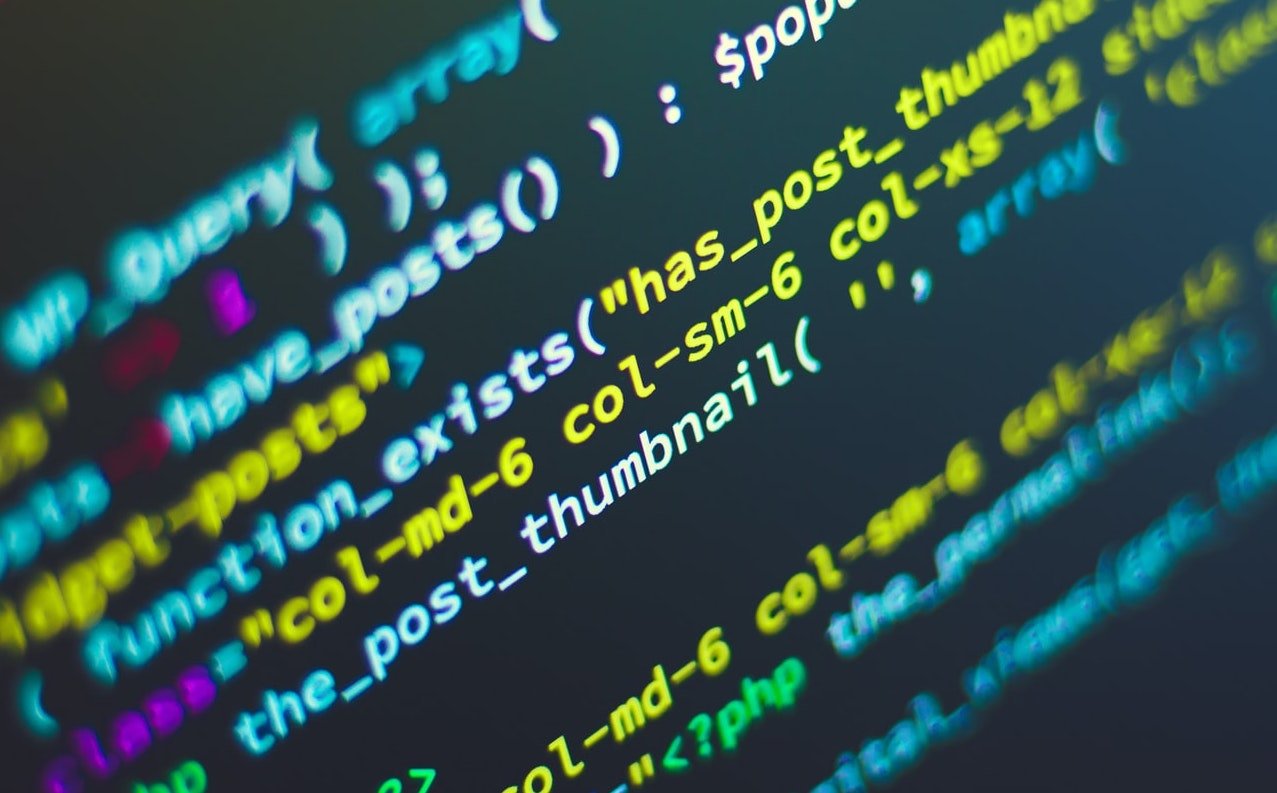 You should use Bootstrap instead of pure CSS if you are looking to create projects quickly, keep consistency across a large team, use a modern approach to CSS, and want JavaScript out of the box. Bootstrap powers 27.4% of websites used today and has some fantastic benefits.

It is worth clarifying that we are not going to discuss learning Bootstrap instead of CSS. As a new developer, you should always start with the fundamentals and then work your way to frameworks and libraries. Getting to grips with how the language works under the hood will pay dividends in the long run.

Instead, we’ll look at the reason why you should use Bootstrap instead of CSS for your upcoming projects. Let’s assume you already learned the basics and want to understand the benefits of working with Bootstrap over pure CSS.

Bootstrap is an open-source framework that helps developers implement consistent user interfaces across multiple projects. It has a huge focus on responsiveness and means you don’t have to write different CSS for each different screen size or device. The mobile-first approach, now considered an industry standard, was popularised by Bootstrap and is baked into its core.

With Bootstrap you also get components with JavaScript preconfigured so you can avoid having to delve into the code until necessary. JavaScript is a lightweight programming language but taking on too much too soon can be challenging for new software engineers. Using Bootstrap allows you to focus on the design elements of your website while providing some JS functionality.

It was created by Jacob Thornton and Mark Otto while working at Twitter and released in 2011. Bootstrap has since grown to be the most used CSS framework in the world. It isn’t perfect but it has helped software engineers across the globe.

RELATED How many pages can WordPress handle? Know your limits

Why choose Bootstrap over pure CSS?

You should choose Bootstrap over pure CSS if you want to reduce the project time frame, keep your styles consistent, want to avoid JS development, and intend to use SASS or SCSS. Bootstrap reduces the amount of project overhead by reducing the time you spend on the initial setup phase.

CSS is not a programming language but still requires an incredible amount of experience and knowledge to fully master. The syntax is simple but mastering the implementation of CSS can be tricky, especially if you skip the basics.

Too many developers use frameworks like Bootstrap as a crutch and never actually dive deeper into the language. So the assumption here is that you have a good knowledge of how CSS works before you try and implement Bootstrap. Unfortunately, if you aren’t sure how specificity or inheritance works in CSS you could end up fighting against Bootstrap and making your life more difficult.

So what are the main reasons you should use Bootstrap instead of CSS for your next project?

Part of the reason CSS frameworks have become so popular is because of the incredible amount of time they save developers. You don’t have to consider things like responsiveness as it’s provided out of the box with Bootstrap. That means you don’t have to waste time rewriting CSS code for specific screen sizes or devices – just add the right class and you are ready to go.

Rather than having to begin every project by defining CSS for every component or class, Bootstrap allows you to inherit what you need and customize what you don’t. It’s a great starting point and cuts down on repetitive boilerplate code.

For newer developers, it also means you can stick to designs and layouts. You get JavaScript built-in and can avoid having to copy code from StackOverflow to get your menu to work.

Once you have used SASS or SCSS, pure CSS can feel like a bit of a chore. SASS is essentially CSS with superpowers. It compiles down into CSS but has the feel of a programming language with the ability to create functions and variables.

You don’t need Bootstrap to use SASS but it comes built with SASS in mind. You easily modify existing colors, mixins, maps, and variables because Bootstrap exposes these files in their code. Essentially it makes customizing your projects even easier and further reduces developer overhead.

You can create SASS files yourself but similar to just using pure CSS, it takes a lot of time and effort. Updating old projects is also far simpler with a Bootstrap/SASS combination because you just store values in variables and update these in the future.

When you start new projects it is easy to get bogged down with certain details. As a new developer you may not know JavaScript but still want to bring your web page to life. Without Bootstrap that would mean taking a course on JS and figuring out how to make elements bend to your will.

Bootstrap comes with so many JS features as standard – collapsible menus, accordions, tooltips, and form validation are just a few that spring to mind. It essentially allows you to focus on what you and the client want to achieve with the website rather than the technical implementation.

Having multiple developers work on a single project can help cut down the development time but has some drawbacks. Keeping styles consistent across a large project can be difficult if you have multiple people working on it.

Bootstrap improves consistency across a project. Spacings, fonts, colors, and styles can all be standardized in one file and then used throughout the project. It removes inconsistency by taking away the need to create unnecessary styles.

Upgrading legacy websites or projects also becomes easier because you can assign values to variables and just change these at a later date. In contrast, allowing developers to create hundreds of styles each would be a nightmare to update.

Bootstrap is easy to learn so maintaining consistency, even for new members of the team, is straightforward.

Each project has different aims and outcomes. For simple websites, the focus is usually on the design and appearance. Using Bootstrap allows you to focus on the things that will move the needle in the project. You don’t have to get caught up in coding custom functions to control elements or worry about writing a CSS class to align images properly.

As a team, it means you can hone in on what will provide clients with the most value and how to implement that.

RELATED Will Webflow replace web developers? 8 reasons not to worry!

What are the advantages of Bootstrap over CSS?

Appreciating the fundamentals is incredibly important and it is one of the reasons why frameworks will never entirely replace the core language. Getting to grips with CSS makes using the surrounding frameworks simpler and easier. There are enormous benefits to choosing a framework over the vanilla version of the language.

The main advantages of using Bootstrap over CSS include:

The best thing about Bootstrap is that it’s essentially a powerful implementation of CSS. It uses the existing underlying stylesheet language to superpower your projects and saves you time and money.

As a developer, it avoids the painful process of having to start from scratch with every project and gives you time to focus on the things that matter.

RELATED What do companies do with old laptops? 6 outcomes for old laptops