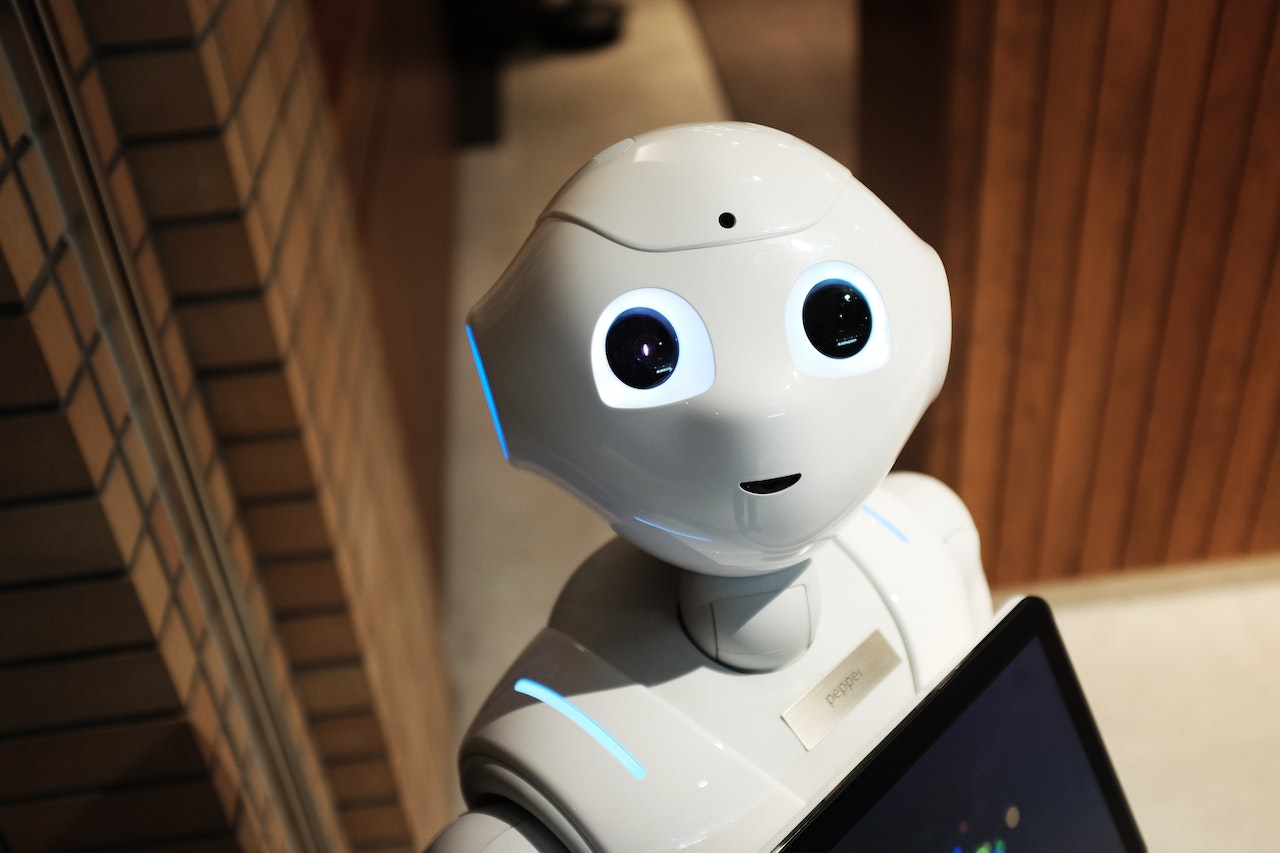 With computer programming growing in leaps and bounds, and the realisation of A.I. technology coming ever closer – programs like Alexa are just the beginning – new questions come to light. Will the computer experts of today, such as software engineers, be needed in the future?

Will Software Engineers be needed in the future? According to analysts, not only will they be needed, but their skills will be almost as essential as those of doctors and structural engineers.

For more about the future of software engineers, read on.

Will Software Engineers Be Needed In The Future?

According to business analysts and industry experts, software engineers are in no danger of losing their jobs at any time in the future. The software industry is expected to see a 22% to 24% growth between 2020 and 2030.

That’s significant, given that the average growth of the job market in various industries is about 8%.

How Important Are Software Engineers Likely To Be In The Future?

Analysts in business trends and technology say that software engineers are likely to be one of the top in-demand careers worldwide for years to come.

Currently, software engineers are highly paid and highly sought after. In the future, they may gain prominence to rival members of the medical and legal professions in terms of pay, level of education, and importance to society.

What Role Will Software Engineers Play In The Future?

There’s no guarantee of what the future will hold, but it’s thought that A. I become a more relevant force in daily life, and the focus of software engineers will shift slightly to accommodate the need.

Currently, most software engineers are busy writing code for human-controlled applications. If A.I. ever becomes a force in the world, the focus may shift to helping A.I. systems maintain themselves and ‘stay current’ in a changing world.

And, of course, there’s the fact that programming languages themselves tend to change in use and relevance every day, an evolution that software engineers will need to stay on top of.

What Kind Of Programming Languages Will Software Engineers Need In The Future?

At the moment, Java is the core of many infrastructure systems, and JavaScript is used for the creation of most apps. That makes it an excellent choice for software engineers who want to create or maintain marketable products.

Python is also a good language to learn, especially for software engineers who want to be at the forefront of the research community.

In addition, new technologies and programs, like GitHub and CodeQL are experimenting with meshing the skills of human programmers and A.I. programs, and are likely to become more relevant in the future.

What Kind Of Programming Tasks Might Software Engineers Fill?

Technology experts believe that a day may come when writing huge, long programs for various tasks and applications becomes less important, but it won’t change the need for software engineers, either way, it’s still worth becoming a dev.

What Kind Of Jobs For Software Engineers Are Likely To Be In High Demand In The Future?

Some jobs software engineers are, and will likely be called on to fulfil for many years include:

These are just some of the many options and opportunities aspiring software engineers can pursue.

According to experts in technology, software engineers are in no danger of losing their jobs to artificial intelligence any time soon. Not only is the technology for full A. I computers are far from complete, but even when it comes – if it does – software engineers will still be a critical component of the system.

Everything from the base code to the tiniest adjustments and fine-tuning, to any streamlining, has to be handled by software engineers.

Technology has made great strides in the realm of ‘smart’ machines, but even the best machine requires careful monitoring and correcting.

How Close Is Today’s Technology To True A.I.?

Despite the abundance of ‘smart’ machines and predictive programming, true A.I. is still a ways off.

The closest options, thus far, are reported to be the Google LaMDA and the ChatGPT chatbot. However, neither of these had been reported as passing the Turing Test.

‘Smart’ technology like Siri or Alexa has been tested and found to perform at levels comparable with a six-year-old, or the average first grader. Adult I.Q. measurements and standards would give them an I.Q. of about 47. In A. I standards, this isn’t high enough to count as ‘true’ A.I.

Some say there is no chance for a ‘true’ A. I do exist, as any program will always be limited by its programming, and incapable of exceeding the boundaries set, or ‘learning’ outside the scope of its original programmed purpose.

Others say that, as technology moves forward, the likelihood of a true A.I. being developed grows higher. Some even speculate that a true A.I. will have been developed by 2075, but there are no guarantees.

How Would A.I. Affect the Jobs of Software Engineers?

Currently, A.I. projects in development are designed to work with an engineer to monitor and control various projects and functions. According to technology experts, this is a relationship that could be expected to continue, even if a true, sentient A.I. does emerge.

In essence, even if a true A.I. emerges, software engineers will still be in demand to assist in maintenance and growth, much like the role doctors currently fill for human beings.

Will Software Engineers be needed in the future? According to experts and every projection available, the answer is yes.

No matter how technology and programming advance, there will always be a need for those who understand the heart of the system, and all the coding and programming involved. Even if A. I become a reality instead of a science fiction concept, software engineers will be needed.

If you’re looking for a sustainable career path, you won’t find many with the high demand, competitive pay, and long-lasting relevance commanded by software engineers. And fewer still that allow you to be at the forefront of the cutting-edge industry of computer programming and machine-learning development.